TORONTO – This May marked the first official Canadian Jewish Heritage Month, which celebrates the Jewish community’s many and ongoing achievements in Canada. In a bid to highlight just a few of these feats, B’nai Brith Canada has compiled the stories of five of the most remarkable, influential and inspirational Canadian Jewish women.

Read on to discover how their lives, and actions, changed the course of Canadian history. 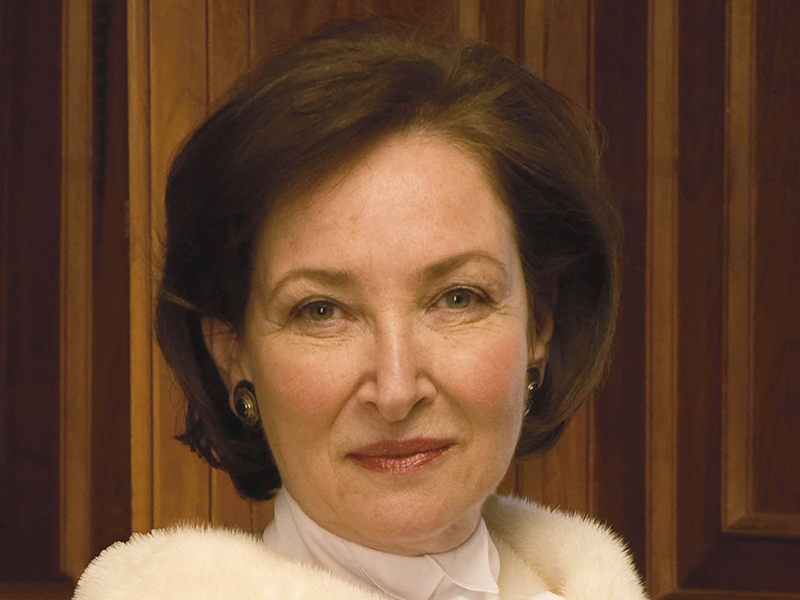 Abella’s extraordinary life began in a displaced persons camp in Germany circa 1946 where her father, a lawyer, served as head of legal services for the camp. Her parents – both survivors of the Holocaust – immigrated to Canada in 1950. However, her father was not allowed to work as a lawyer as he was not a citizen. This spurred Abella to study law and, six years after opening her own practice, was appointed to the Ontario Family Court.

At just 29 years old, Abella was Canada’s youngest judge, the first pregnant judge, and Canada’s first Jewish woman judge. Her many achievements include developing the theory of “employment equity,” receiving 37 honorary degrees, and writing over 90 articles. In 2004, she was appointed to the Supreme Court of Canada, where she currently serves. To learn more about Rosalie Abella, visit the Jewish Women’s Archive. 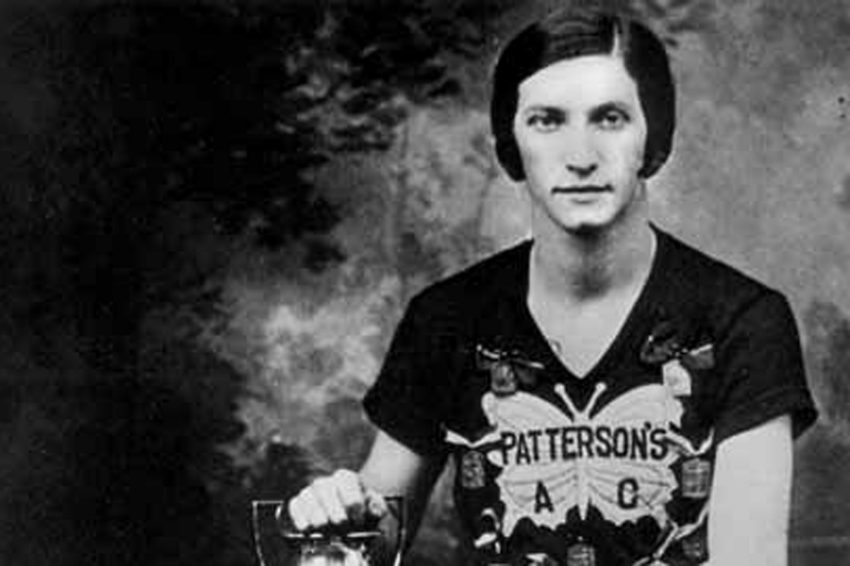 Rosenfeld immigrated from Russia to Canada as an infant with the rest of her family. As a student, she excelled at various sports, including basketball, track, lacrosse, baseball, and ice hockey. In 1923, a friend dared Rosenfeld to compete against the current Canadian champion in the 100-yard dash. She won the race, launching her athletic career in earnest. Upon joining the elite Toronto Ladies Athletic Club, Rosenfeld continued to win first place in everything she participated in.

In the 1928 Olympic Games, she was part of the Canadian female track and field team that would be known as the “Matchless Six.” With Rosenfeld as the lead runner for the Canadian 400-meter relay team, they set a new world record and won a gold medal. Rosenfeld scored more points for her country than any other male or female athlete at the Olympic Games. However, just a few years later, severe arthritis forced her to retire from competition, prompting a new career in sports journalism. To learn more about Rosenfeld, click here. 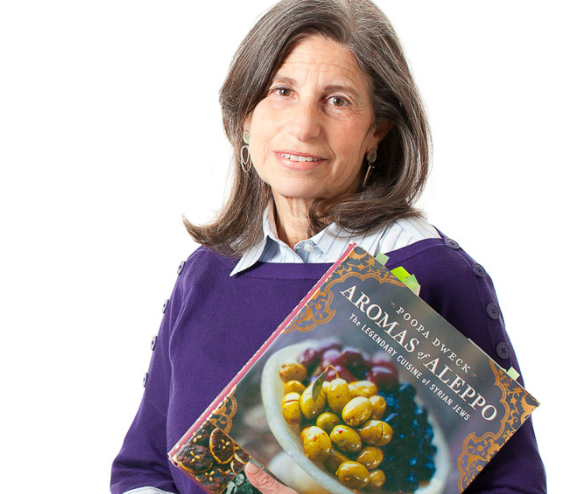 Although she was born in New York, Norma Baumel Joseph is widely known as “Canada’s outstanding Orthodox feminist.” With a Ph.D. in religion from Concordia University, she is considered to be one of Canada’s leading experts on feminism and Jewish women. In addition to her academic work, Joseph has fought for women’s rights in Judaism as an activist. In 1990, she helped found the Coalition of Jewish Women for the Get and helped pass a law to protect Jewish women in need of the Jewish divorce decree.

Joseph also served as director of the International Committee for Women at the Kotel, a group that looks to secure prayer privileges for female worshippers at the Kotel (Western Wall). To learn more about Norma Baumel Joseph’s ongoing activism, click here. 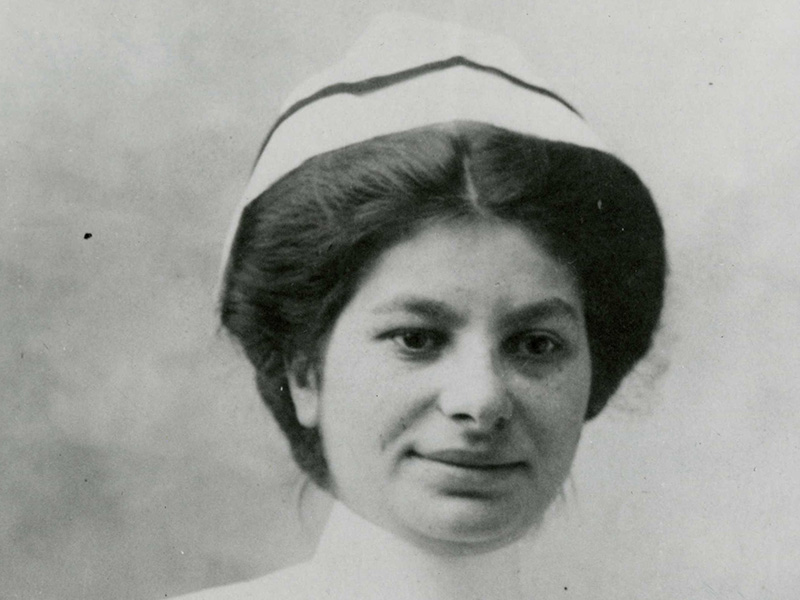 Dorothy Dworkin was born in present-day Latvia and immigrated with her family – six sisters and four brothers – to Canada. She trained as both a maternity nurse and midwife and helped run the free Jewish dispensary. Dworkin also established a Women’s Auxiliary, which would eventually grow into an orphanage for Jewish children. With her husband, she helped hundreds of Eastern European Jews immigrate to Canada.

In 1922, Dworkin helped open Mount Sinai Hospital and worked endlessly to raise money and support for the hospital. After her husband’s death in 1928, she took over his business and became a leader in the Jewish community. She continued to support Mount Sinai and hold many different positions in various philanthropic institutions throughout her life. To learn more about Dorothy Dworkin, click here.

Since her youth in Saint John, New Brunswick, Myra Ava Freeman has served the communities around her with energy and passion. Born in 1949, she was active in youth groups at her synagogue and, after moving to Halifax to study at Dalhousie, worked as an elementary schoolteacher for thirty years. During this time, Freeman was active in dozens of foundations and philanthropic institutions, which established her reputation as a leader in the Jewish community and beyond.

In 2000, Freeman was appointed Lieutenant-Governor of Nova Scotia, making her one of the youngest lieutenant governors in history, the first woman to hold the position in Nova Scotia, and the first Jewish lieutenant governor in Canada. Freeman went above and beyond the requirements of the position, dedicating herself to the “redefinition and democratization of the largely ceremonial office.” She opened the Government House to thousands of visitors, created provincial Heritage Fairs for Nova Scotian school boards, and encouraged Canadian youth to be active in philanthropic organizations. To learn more about Myra Freeman’s extraordinary life, click here.

From all of us at B'nai Brith Canada, Happy Jewish Heritage Month!!!