This week in Jewish History: June 5-11

The first week of June this year marks the anniversary of several important events in Jewish and Israeli History. Although many of these events are often celebrated on the hebrew dates, listed below are when they occurred on the english calendar.

June 5th marks the 49th Anniversary of the start of the 1967 Six Day War. Through these events, Israel managed to liberate the Old City of Jerusalem and regain control of Judaism’s holiest sites: the Kotel and Temple Mount. On June 7 (28th of Iyar)  the Liberation of Jerusalem (Yom Yerushalayim) is celebrated as a National Holiday in Israel and among Jewish and Israeli communities around the world.

Following Jerusalem's liberation, the Six Day War also led to the Israeli capture and liberation of one of Judaism’s holiest cities: Hebron. This ancient biblical city is home to the Tomb of the Patriarchs, which is known as the final resting place of Judaism’s most revered leaders such as Abraham, Sara, Isaac, Rebecca, Jacob and Leah. For the first time in centuries, Jews are now free to pray and visit the holy city.

On June 6, 1944, Canada, the United States, the United Kingdom, and the other allied forces launched the invasion of Nazi-occupied Normandy. Known as D-Day, this campaign was the largest military invasion in modern history. These events led to the eventual collapse of Nazi Germany, including its genocidal atrocities in the Holocaust. 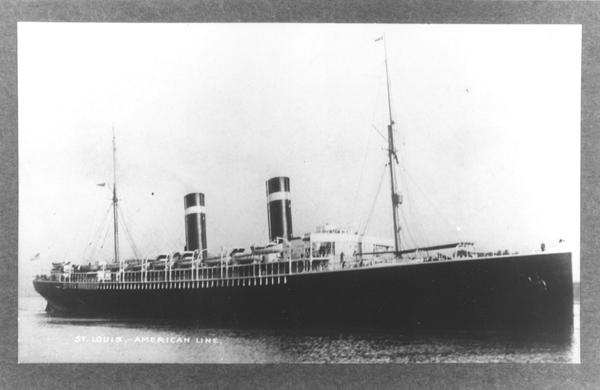 On June 7, 1939, Canada denied entry to more than nine-hundred Jewish refugees aboard the MS St. Louis. It is widely considered one of the worst events in Canadian-Jewish history. You can learn more about this tragedy here courtesy of B'nai Brith's Holocaust Task Force. 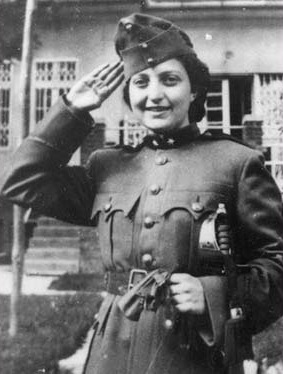 On June 9, 1944, Hannah Szenes was arrested in Hungary. She parachuted into Yugoslavia on March 14, 1944, on a mission to save Hungarian Jews. Upon landing and learning that Hungary was already occupied by Germany, the mission was abandoned. Szenes, however, continued to the Hungarian border, whereupon she was arrested. She was subsequently tortured and executed. She is considered a national heroine in Israel and her poetry (especially those that were written while under arrest) is well recognized.