A Message From Our Chair of the Board: This Chanukah, Let's Rededicate Ourselves to Jerusalem 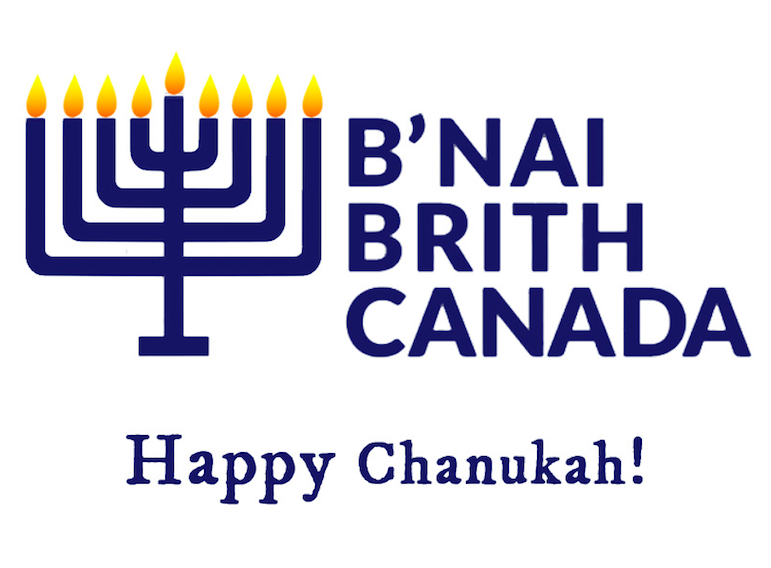 Tonight marks the first night of Chanukah, an eight-day festival of lights synonymous with eating sufganiyot and latkes, playing ‘spin the dreidel,’ and lighting the menorah.

But Chanukah also has a much deeper and more significant meaning, one that is particularly relevant today: it marks the Jewish people’s rededication to the Holy Temple of Jerusalem.

The story of Chanukah – which literally means “to dedicate” – is a fascinating one. In 167 B.C.E., under the cruel reign of Seleucid Greek King Antiochus IV, Judaism was outlawed in Jerusalem and Jewish worship was prohibited under penalty of death.

Soon, a band of courageous Jews led by Judah the Maccabee revolted against Antiochus and – against all odds – were successful. The Maccabees returned to Jerusalem and the Second Temple to liberate it, where they built a new altar and menorah. There, they found only a small amount of olive oil sufficient to light for only one day. But, by a miracle of G-d, it lasted for eight.

The story of Chanukah affirms what should at this point be acknowledged as historical fact: that Jerusalem is the eternal capital of the Jewish people, where we established our language, spirituality, and cultural Genesis. Yet, despite having a presence on this land for millennia, today its Jewish connection continues to be undermined and disputed altogether.

My friends, you have surely seen the protests around the world against U.S. President Donald Trump’s decision to recognize Jerusalem as the capital of Israel. You’ve heard condemnations from international policy-makers, organizations and leaders (including right here in Canada), who say that recognizing Jerusalem as the Jewish capital will somehow damage the peace process. You’ve heard that UNESCO, whose mandate is to preserve heritage sites, passed resolutions this year rejecting the Jewish state’s sovereignty in any part of Jerusalem.

Indeed, thousands of years later, the historic Jewish connection to Jerusalem is still being contested.

That’s why this Chanukah, it’s more vital than ever to support groups that fight against such injustices. Organizations like B’nai Brith Canada, which unequivocally supports the Jewish people’s right to self-determination on our ancestral lands and defends the State of Israel against defamation and bias.

That's why I ask that you please consider making a contribution to B’nai Brith Canada. With 2017 winding down, it’s one of your last chances to make a tax-deductible donation this year.

You can also donate by sending a cheque, payable to B'nai Brith Canada, to 15 Hove Street, Toronto, ON, M3H 4Y8.

Thank you for your ongoing support of Canada’s oldest self-funded and independent Jewish organization. 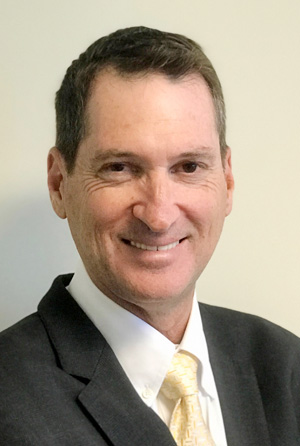