All too often, major sporting events are held on Jewish holidays, precluding Jewish athletes from participating – and Jewish fans from watching. For example, this past March, the Ontario Federation of School Athletic Associations (OFSAA) scheduled playoff games during Passover – and that wasn’t a first for them, either.

This Fall, there seems to be a rash of “oversights” where events have been scheduled on perhaps the most important of all Jewish holidays: Yom Kippur.

For instance, Toronto will be hosting this year’s Invictus Games at the Air Canada Centre from Sept. 23 - 30. So that means – as most of you have likely deduced – that the closing ceremonies will be taking place on the Day of Atonement.

Then, as parent and educator Stacie Berman recently discovered, Wilfrid Laurier University (WLU) scheduled this year’s Homecoming weekend on Yom Kippur. Homecomings are multi-day events where students, staff, faculty, and alumni come together to celebrate their school spirit, typically culminating in a major sporting event (in this case, a football game against the school’s rival). They’re kind of a big deal for a lot of students, and for the school to have scheduled the event on a weekend that would prevent an entire group of students from attending is, to put it gently, unacceptable. 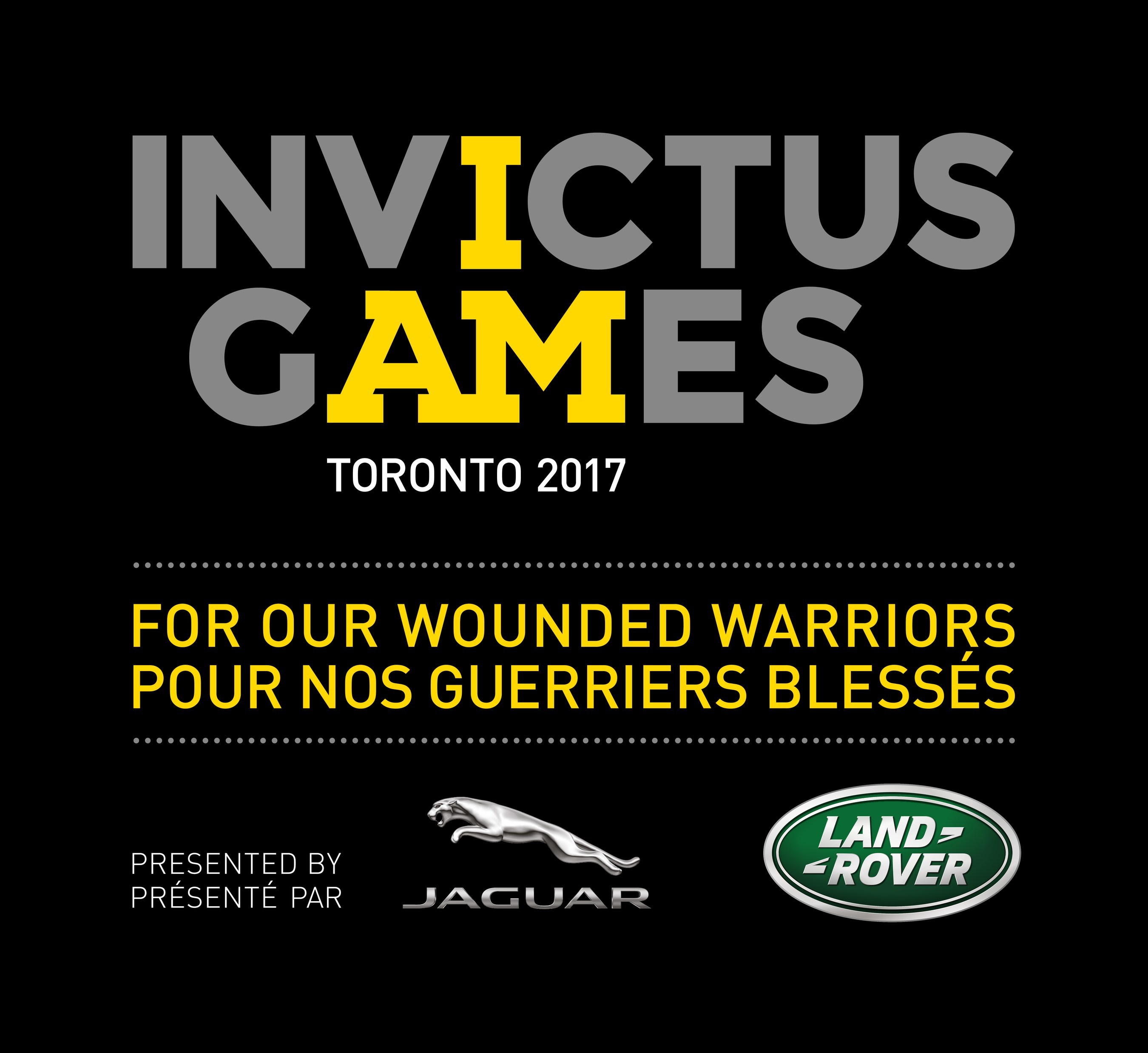 And that’s exactly what Berman, the mother of one such excluded WLU student, told school administrators. During an interview with B'nai Brith, she said she was “shocked” that the school would hold homecoming during Yom Kippur.

In response to Berman’s concerns, and to concerns relayed by B’nai Brith Canada, school administrators said that Rabbi Moshe Goldman, the Jewish chaplain on campus, has arranged for a kosher meal to be served on Oct. 1 to those who can’t attend the Homecoming. The school will also offer Jewish students free tickets to another football game.

In an email to B’nai Brith, administrators “sincerely apologized” for the oversight and said they “deeply regret” it. “We have consulted an interfaith calendar to ensure” that future Homecomings would not conflict with any Jewish holidays in the future, they said.

I’m glad that the school is endeavouring to rectify its mistake, but the fact remains that it happened to start with, and that this is an ongoing issue we’ve seen from multiple event organizers. It begs the question: when will the Jewish community be seen as an equal player in the world of event planning? Would events like a university’s homecoming or the Invictus Games be held on Christmas, Easter, or even Eid al-Adha? Even writing this question seems absurd, at least to me, because the answer is an obvious and resounding “no.” No event organizer in his or her right mind would consider doing that, as it would be career suicide and a PR nightmare.

Curious, I researched other Ontario universities to see if they had made similar scheduling “oversights” and was pleasantly surprised for the most part – Queen’s even had Yom Kippur listed on its events page! Trent University, like WLU however, has also scheduled its homecoming on the weekend of Yom Kippur.

Under its lists of values, both WLU and Trent claim they promote “diversity and a culture of inclusivity” (WLU) and offer “a learning environment that builds life-long passion for inclusion” (Trent). Frankly, holding events on the most important day of the Jewish calendar doesn’t entirely reek of inclusion. If these schools truly do want to make their Jewish students feel welcome, they need to ensure that no such oversight happens again. 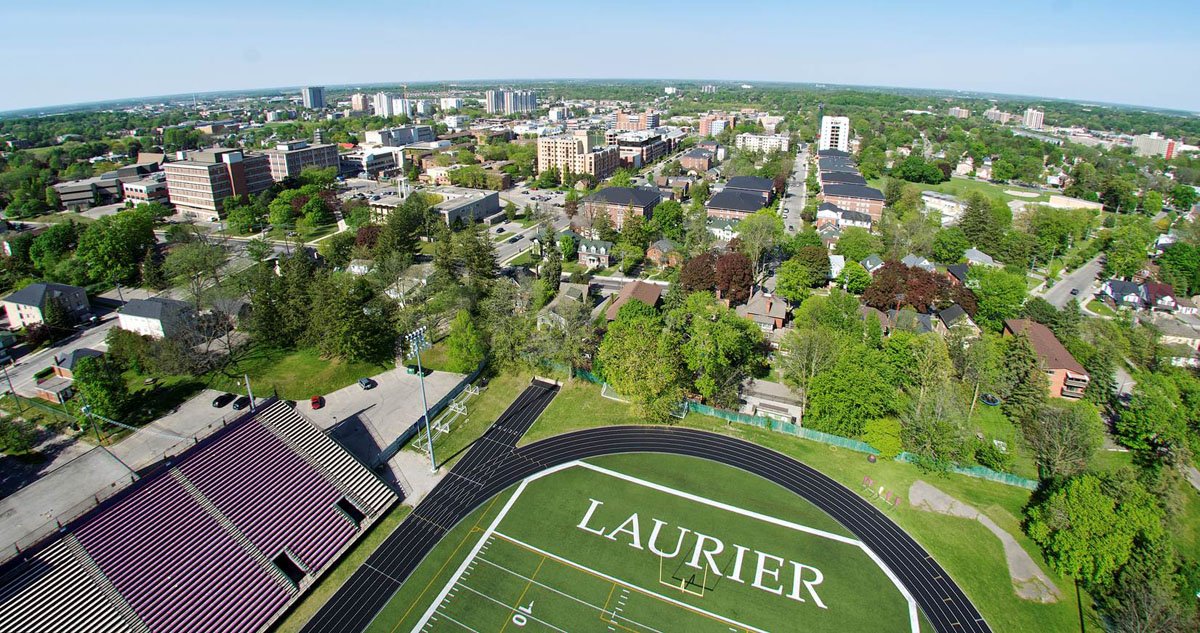 One good way to do that would be to implement Berman’s recommendations to WLU.

“Schools must ensure that there is Jewish representation in their Equity and Diversity offices and Jewish representation in their Athletics department and Homecoming planning committees," she said. "If for some reason this is not possible, then they must consult interfaith calendars and ensure that Jewish leaders are consulted during the planning stages as opposed to after the fact.” Berman has also been invited to set up a meeting with school administrators to discuss the matter.

It's time for the Jewish community to stop being no more than an afterthought. School administrators and event planners need to realize that the time for apologizing for failing to accommodate Jewish holidays is long past, and that they need to start proactively recognizing and acknowledging the importance of holidays like Yom Kippur.