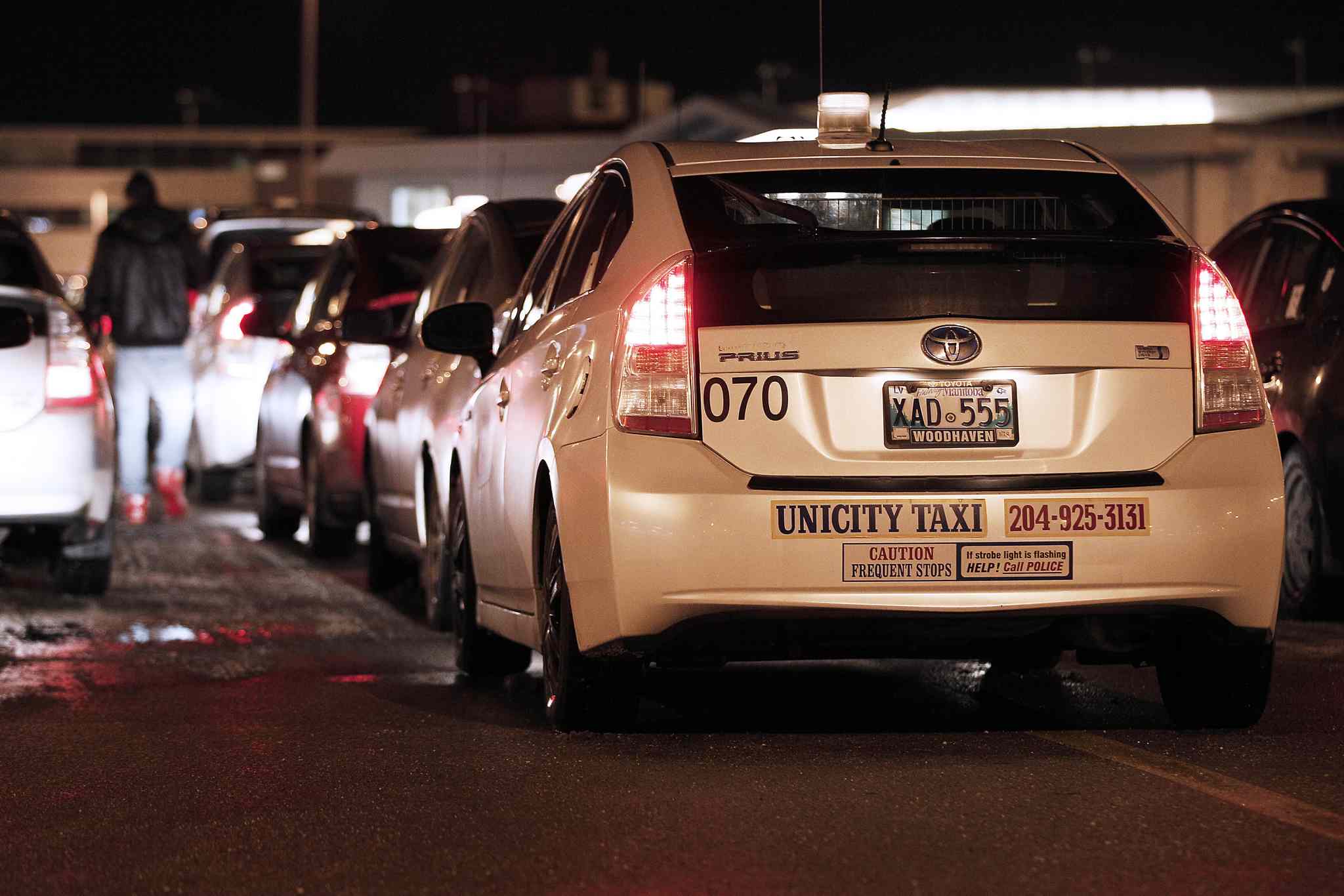 Weeks ago, while employing the services of Unicity Taxi Ltd., Winnipeg resident Ron East was subjected to “racist and antisemitic remarks” from his driver. East immediately contacted B’nai Brith for guidance on how to proceed and came up with a list of action items that were required of the company:

This week, East was happy to announce that Unicity “found its moral compass and did the right thing” by making good on all six items.

In a letter to East, Unicity extended its sincerest apologies for his negative experience. “Be assured the words spoken by the operator of car #20 are not those of Unicity,” the statement read.

“The impact on you is acknowledged and Unicity apologizes. Unicity has followed up with the operator to make sure he apologized to you personally.” The company also thanked East for bringing the incident to its attention.

“Facing antisemitism and racism at 5 a.m. in a taxi heading to the airport wasn’t my idea of a great start to the morning. Even more shocking was that it was coming from a visible minority,” East said. “Only through accountability, education and reparation can true reconciliation begin and move us forward beyond hate towards understanding and acceptance of the other.”

He added: “I would like to thank B’nai Brith Canada for its continued support and guidance throughout this incident.”

“As a society that thrives on diversity, multiculturalism and tolerance, there is no place for racism or antisemitism,” said Michael Mostyn, Chief Executive Officer of B’nai Brith Canada. “We would like to thank Unicity for taking responsibility, rectifying the situation and apologizing for its driver's hateful comments.”