KITCHENER, Ont. – B’nai Brith Canada is perturbed by revelations that an organization, whose spokesperson called for the “eradication” of Israelis, is receiving federal funding through the Canada Summer Jobs program. 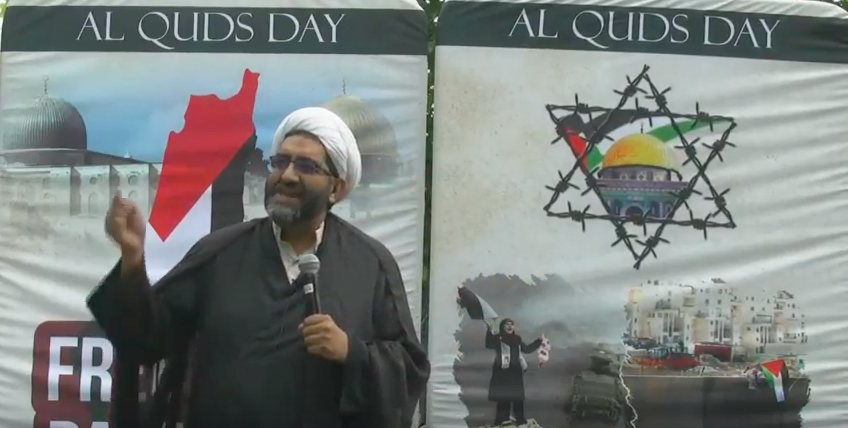 TORONTO – B'nai Brith Canada is in the process of filing a complaint with Toronto Police after a speaker at Saturday’s al-Quds Day rally in downtown Toronto called for the “eradication” of Israelis.