Ken Stone seemed awfully preoccupied with B'nai Brith and our exposé of his organization's (IJV) ties to Khomeinist Iran at the 2016 Toronto al-Quds Day rally.

Reactions Pour in to B'nai Brith on Green Party and IJV

Following the revelation of the Green Party's heavy reliance on the discredited Independent Jewish Voices organization this week, B'nai Brith Canada has received a large number of responses and reactions from the Jewish community, praising the work of our advocacy and communications teams. 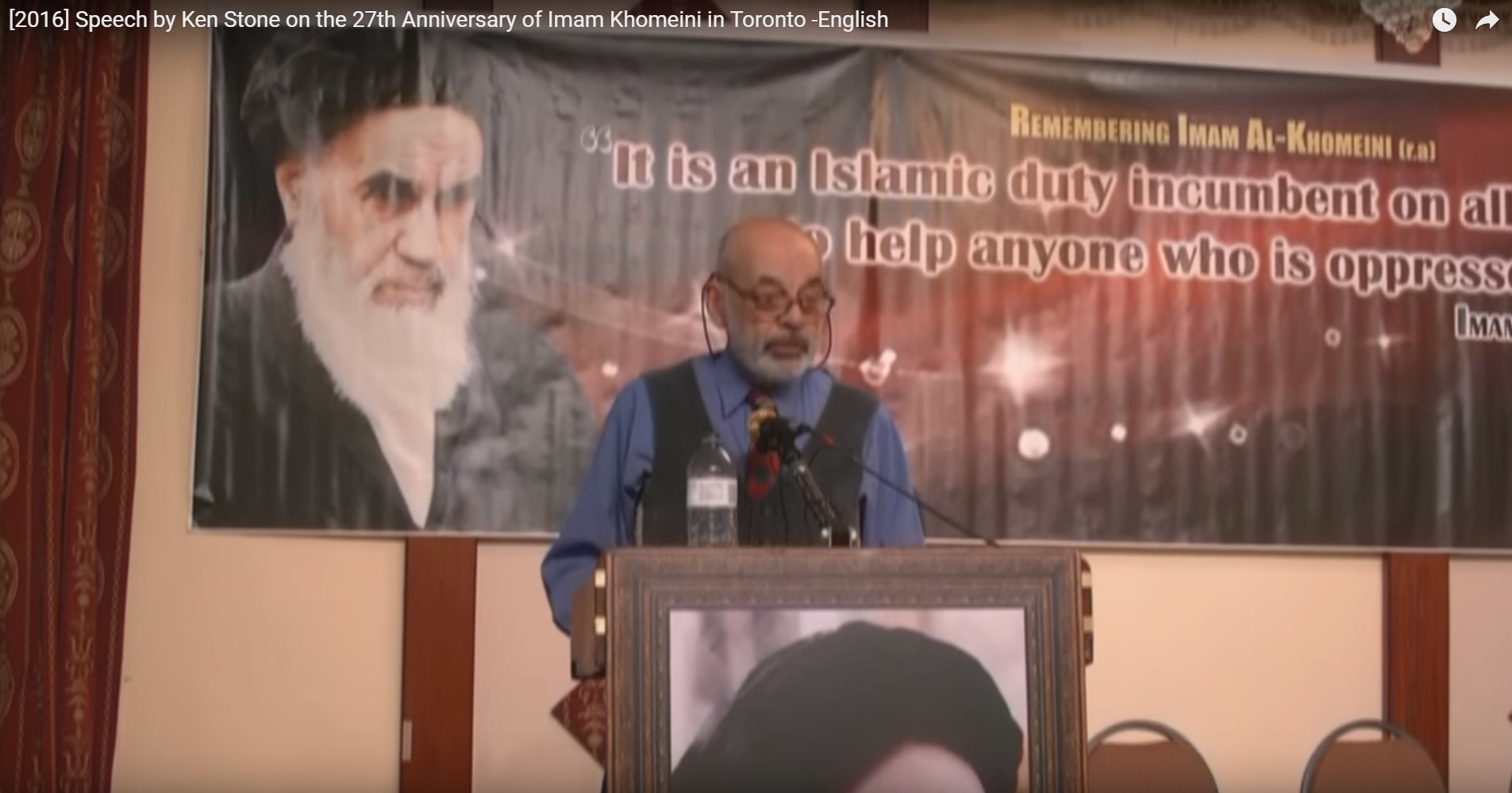