B’nai Brith Renews Call for G7 to Act on Antisemitism 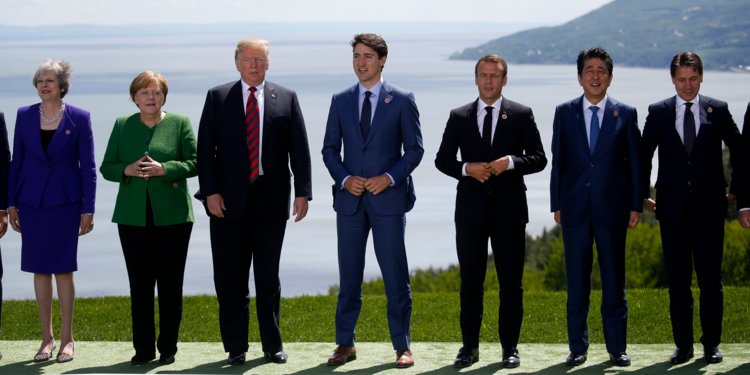 August 23, 2019
B'nai Brith Canada
OTTAWA – B’nai Brith Canada is calling on the Canadian government, along with G7 Summit host France, to issue a clarion call for action in combating the growth of global antisemitism.
Read more

Why the French Judiciary Got It Right

Since France’s 2010 controversial ban on face-coverings, there has been a growing debate on the question of freedom of religion in Europe. While the 2010 law also called for the ban of balaclavas and hoods, it was largely seen as a ban on female Muslim head coverings such as burqas.

A large French bank has delivered a massive blow to the Boycott and Sanctions movement.

According to the Jerusalem Post, the Credit Mutuel bank has closed the account belonging to La Campagne BDS France.The group was caught using illegal methods to open and operate its account for the purpose of attacking Israel through boycotts.