‘We Will See Changes at the UN,’ Says Israeli Ambassador Danon 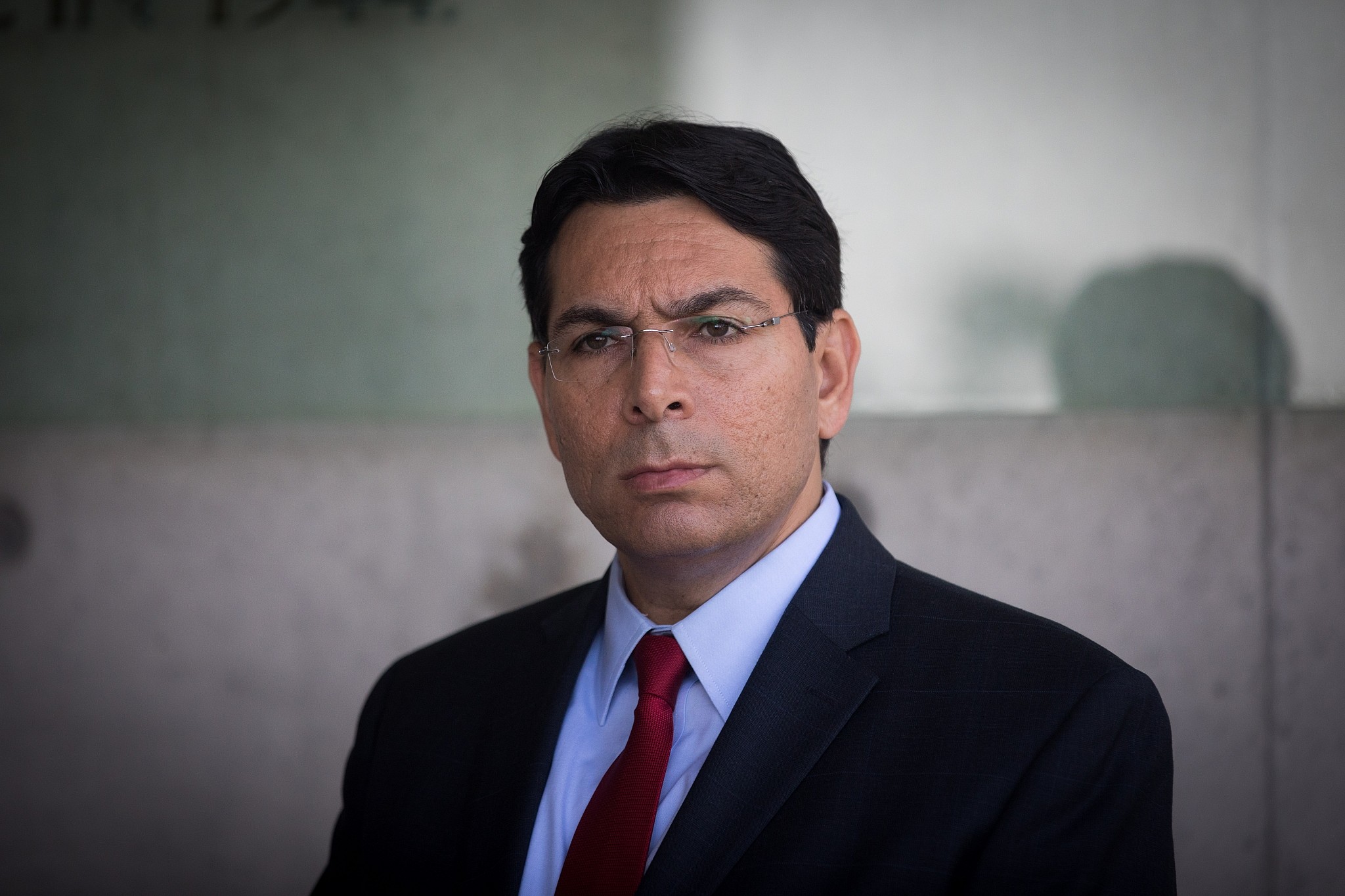 JERUSALEM – It is no secret that the United Nations has long been viewed as a hotbed of anti-Israel sentiment. However, there has been a remarkable shift in recent years as a result of efforts by the United States under outgoing U.S. Ambassador Nikki Haley and Israeli Ambassador Danny Danon to build new partnerships while singling bias, as well as antisemitism, towards the Jewish State.