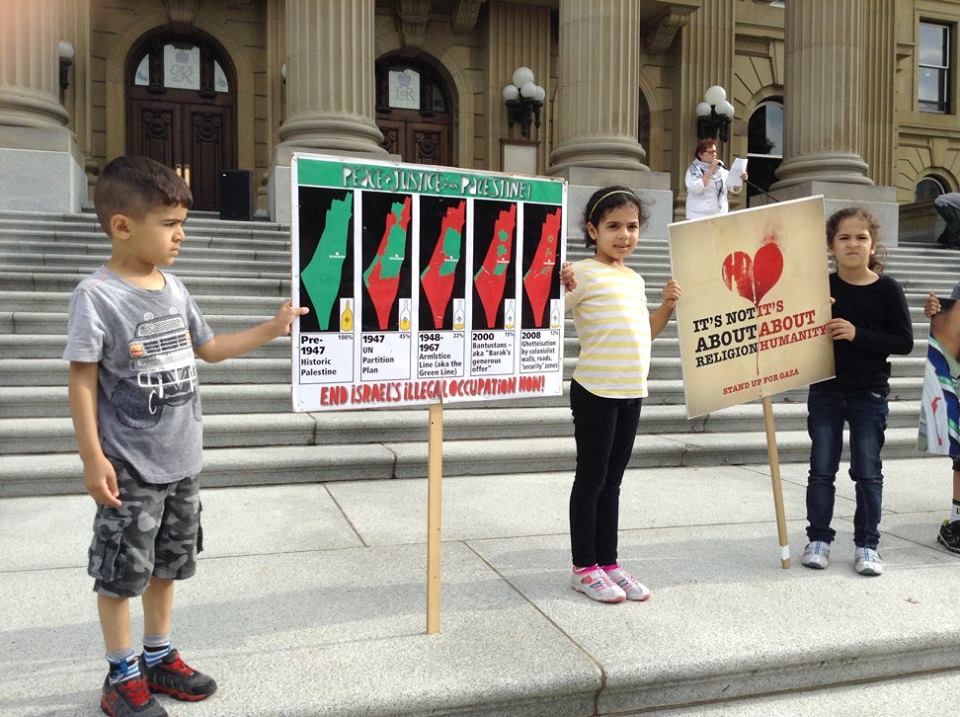 A reported crowd of fewer than 50 people congregated on the steps of the building last Saturday for the al-Quds Day rally. The rally, which is advertised as an occasion to "honour the Palestinian plight for justice," has a dishonourable reputation for being a sojourn for anti-Israel, antisemitic and anti-gay rhetoric and hate speech, especially regarding the terrible human rights record in the regime of the Ayatollahs.

Helping to facilitate the event was Paula Kirman, steering committee member for the discredited Independent Jewish Voices (IJV). In addition to speaking at the event (although she refused to disclose her membership to the crowd), she also published videos of the speeches on YouTube and sharing event photos to Facebook.

B'nai Brith has previously reported that IJV has endorsed and supported al-Quds Day in other cities in previous years.

Calls from B'nai Brith to members of the Alberta government to raise concerns of the event were unanswered. However, B'nai Brith was told that members of the Edmonton police hate crimes unit were in attendance to monitor proceedings. 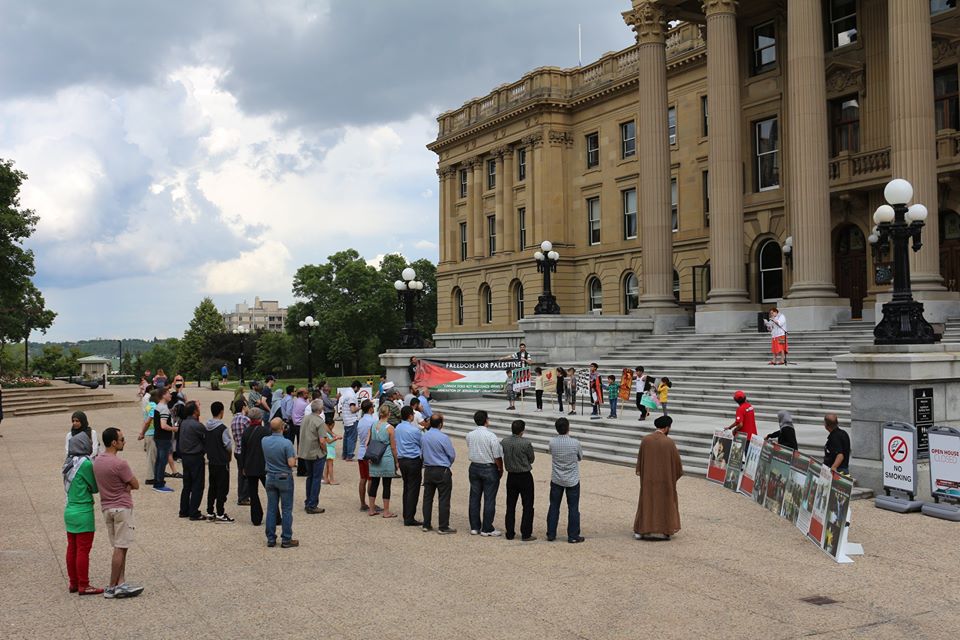 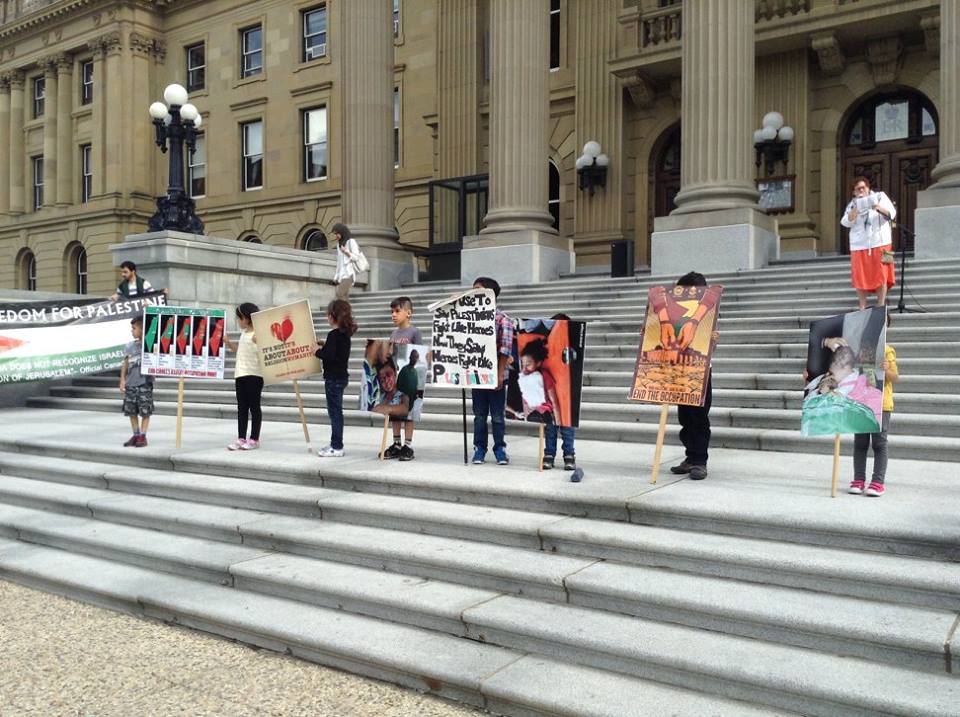 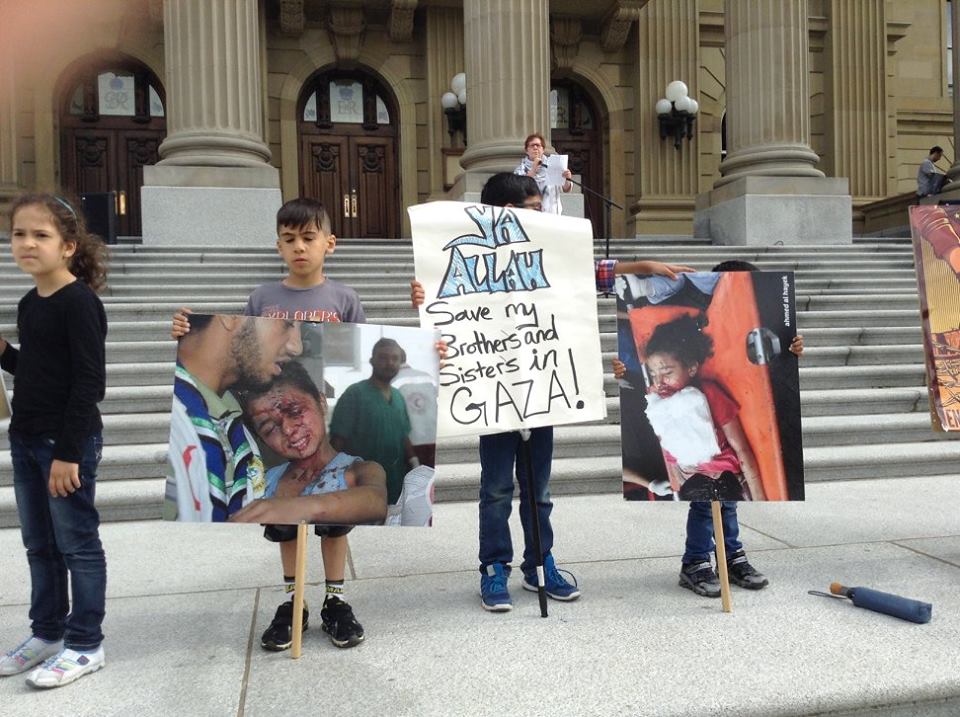