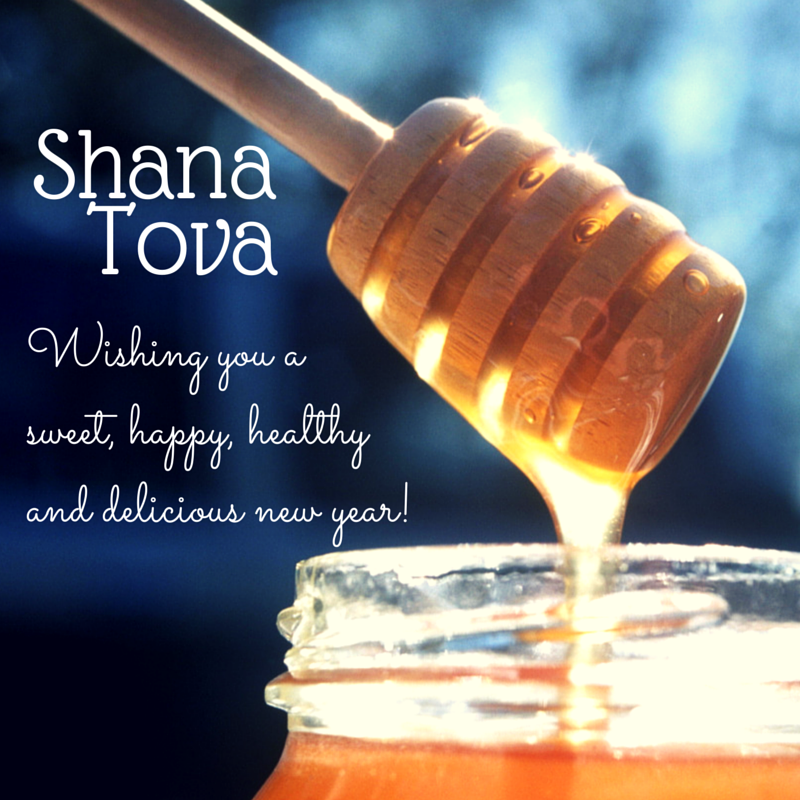 We are coming up on Rosh Hashanah, a time for introspection and prayer as well as reflection on the past and hope for the future. As we gather with family and loved ones to mark the occasion, we remember the year that was and look forward to the fresh year to come.

In today’s challenging political climate, I feel especially proud to be the chair of B’nai Brith Canada - Canadian Jewry's most senior human rights advocacy organization and the only national independent voice speaking out on behalf of grassroots Jewish Canadians.

For today’s Jewish-Canadian community, it is perplexing to witness a resurgence in antisemitism arising all at once from the political Far Right, the political Far Left, radical Islamists, and extremist “Jewish” anti-Zionist organizations. Jews, as they have often been throughout history, are being viewed as the universal scapegoats for many of our current societal problems ranging from economic difficulties, to immigration concerns, to foreign policy conflicts, and even to climate change. What’s more, we are currently witnessing the resurfacing of pernicious, age-old conspiracy theories that are successfully gaining momentum in spreading antisemitic myths all over the internet, and especially on social media.

Even though the Jewish community represents only approximately 1% of this country’s population, we are the minority group targeted with the highest number of hate crimes.

In 2018, we have seen an increase in antisemitic incidents up 16.5% from the previous year, as shown in the 2018 Annual Audit of Antisemitic Incidents, produced by our advocacy arm, the League for Human Rights.

Despite the troubling signs of rising antisemitism, we have had several recent successes due to our vigilance and hard work. With your support we will continue to defend and protect our community while upholding justice, equality, and human rights just as we have since 1875. When you support our work, we can do our jobs to make a safer Canada for everyone.

Chairman of the Board