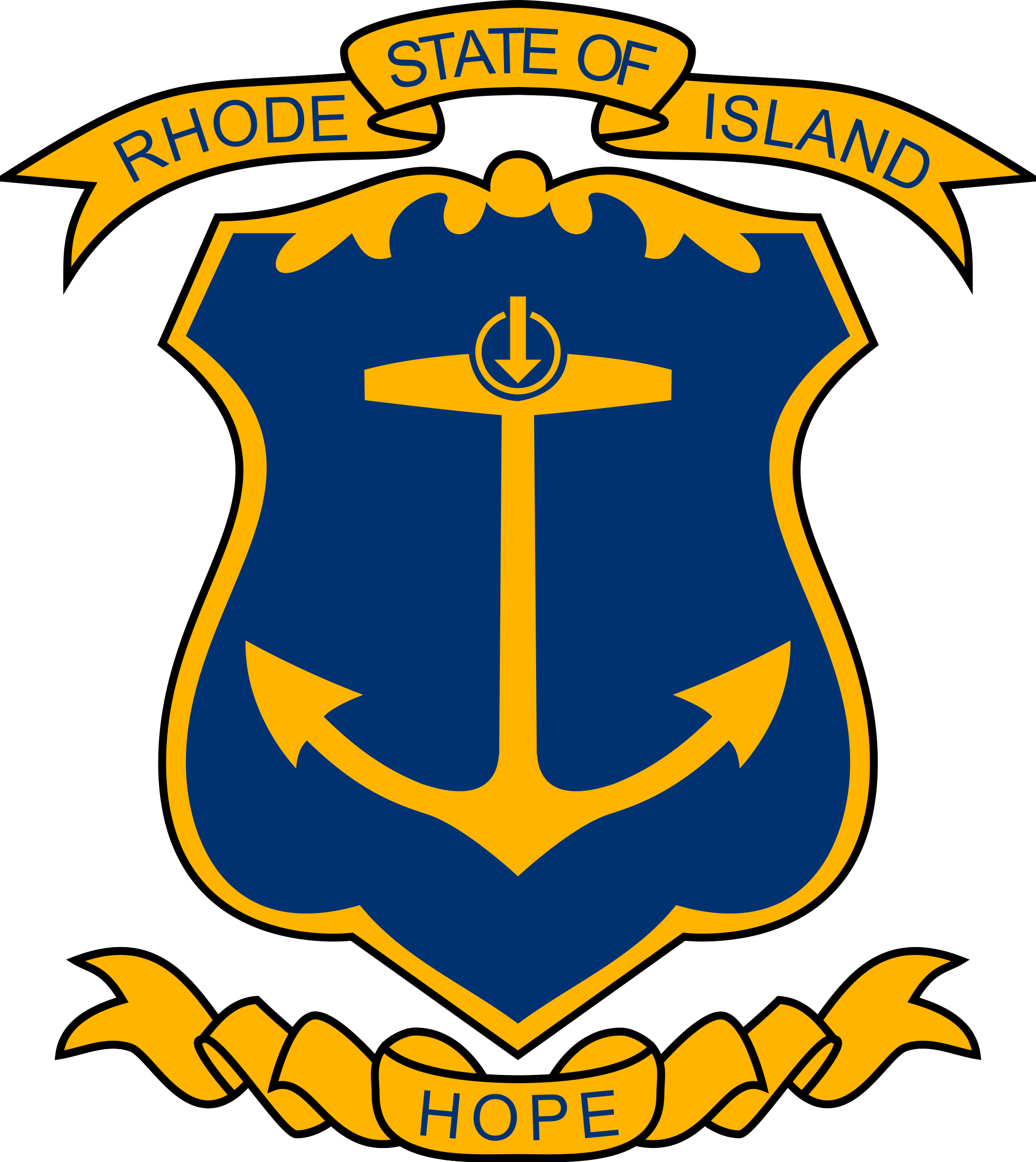 Add Rhode Island to the growing list of governments to turn anti-boycott bills into law.

The state senate approved a bill that was initially introduced by House Representative Mia Ackerman, a Democrat, June 18.

This legislation protects Jewish and Israeli businesses from being boycotted by the state of Rhode Island both directly and indirectly. It will now be illegal for a state entity to enter into a contract with a body that actively engages in discriminatory boycotts against any jurisdiction that the United States openly enjoys trade with.

The integral section of the approved legislation provides the following:

The bill passed in the house with a landslide vote of 63-4 in favour.

Ackerman introduced this bill with the intentions of protecting Israeli businesses.

“Today’s interdependent global economy requires that trade policy be developed both at the national and state level,” she said. “One of our greatest trading allies is the State of Israel, the only democratic, non-discriminatory country in the Middle East.”