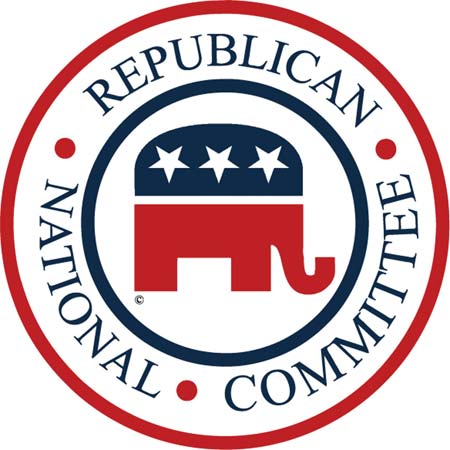 The Republican Party has approved a new platform that does not call for a two-state solution to the Israeli-Palestinian conflict, saying it will no longer support the establishment of a Palestinian state.

The platform, approved on July 12, gives Israel the freedom to determine whether or not it wants to negotiate a deal with the Palestinians, as reported by Times of Israel.

"We oppose any measures intended to impose an agreement or to dictate borders or other terms, and call for the immediate termination of all U.S. funding of any entity that attempts to do so. Our party is proud to stand with Israel now and always."

The plan is widely recognized as an ideological shift to the right of the previous party platform. The platform committee passed it with a large majority which was followed with a standing ovation. The platform explicitly states that "We reject the false notion that Israel is an occupier" in the West Bank. The United Nations and United States have referred to the territories as "occupied" since the 1967 War.

A two-state solution has been the official party platform of both Democrats and Republicans since the 1990s, the Democratic platform has preserved its commitment to a two state solution. Both platforms denounce the Boycott and Sanctions movement against Israel. The American Israel Public Affairs Committee applauds both platforms for employing “strong pro-Israel language which is reflective of the broad bipartisan consensus in support of the Jewish state.”

As a result of this stronger pro-Israel platform the Republican National Committee is expected to support legislation aimed to stop and prevent further efforts to boycott or sanction Israel. The platform is non-binding but it signifies the party's shift towards building and maintaining a stronger relationship with the Jewish state.

The platform has not managed to appeal to all Jewish groups. The National Jewish Democratic Council criticized the new platform stating, "When it comes to Republican rhetoric on Israel and the two-state solution, they can't even find themselves to be in line with the rhetoric of the Prime Minister of Israel."