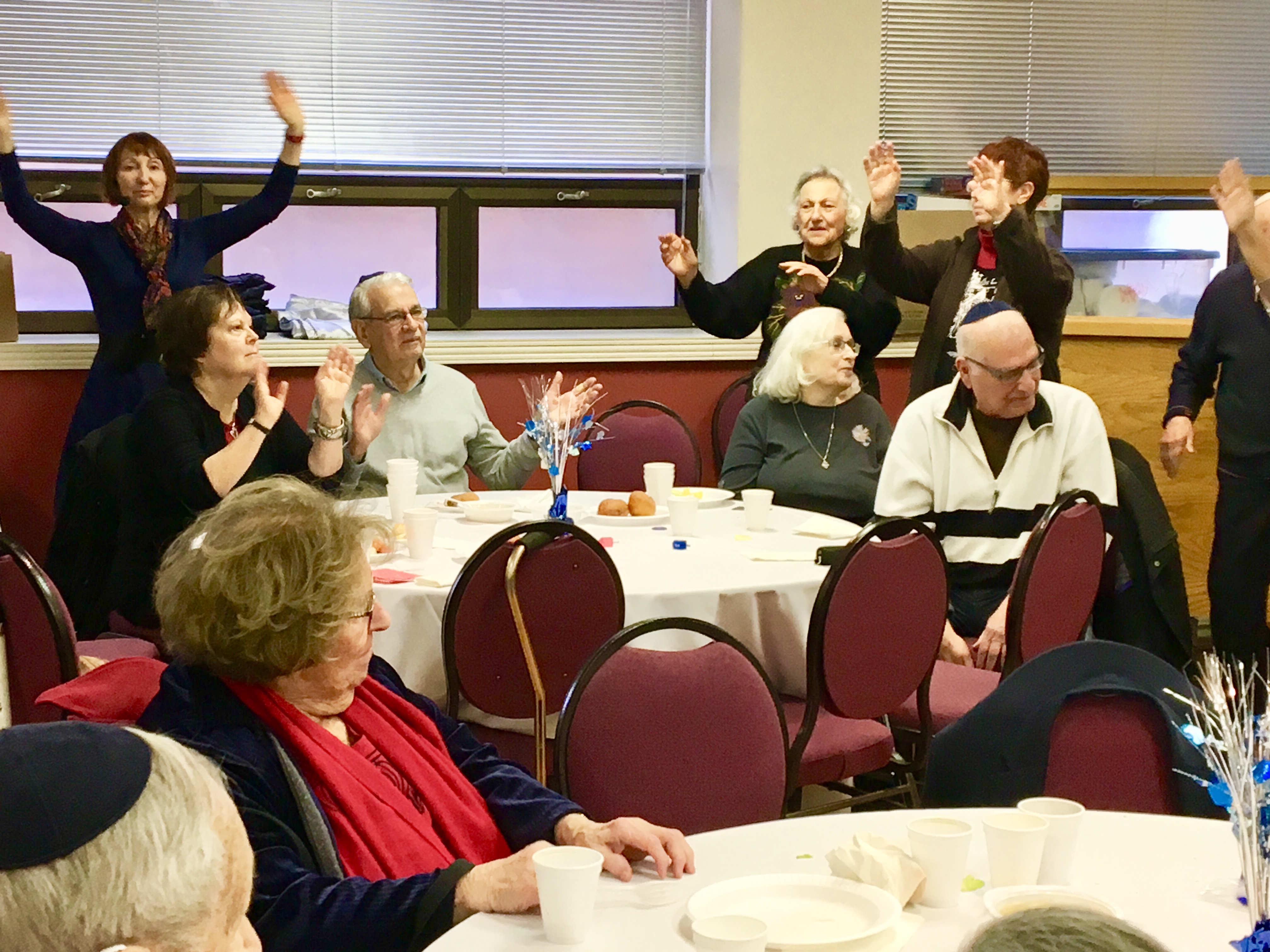 MONTREAL – The mood was festive at the Adath Israel Congregation in Hampstead, Que. this weekend, where the synagogue, alongside B’nai Brith Canada, hosted the first of several planned musical brunches for seniors.

Naturally, Sunday’s event was also in celebration of the Jewish holiday of Chanukah.

Despite the cold (not to mention the snow), more than 70 seniors and their family members and caregivers joined us for a delicious Chanukah brunch, where they thoroughly enjoyed the music, singing, dancing, and of course – latkes and sufganiyot.

B'nai Brith's first-ever musical #brunch for #seniors will take place on Dec. 10 at 10:30 a.m. in partnership with The Adath Congregation in #Hampstead, Quebec. See you all there and Chag #Chanukah Sameach!! #seniors2018 #musical #Quebec

“After receiving many requests for this type of Sunday programming, B’nai Brith and Rabbi Michael Whitman of the Adath Israel Congregation responded to fulfill an important community need,” said Harvey Levine, Region Director of B’nai Brith Quebec. “There is no greater mitzvah than putting together such meaningful events for the more vulnerable members of our community.” 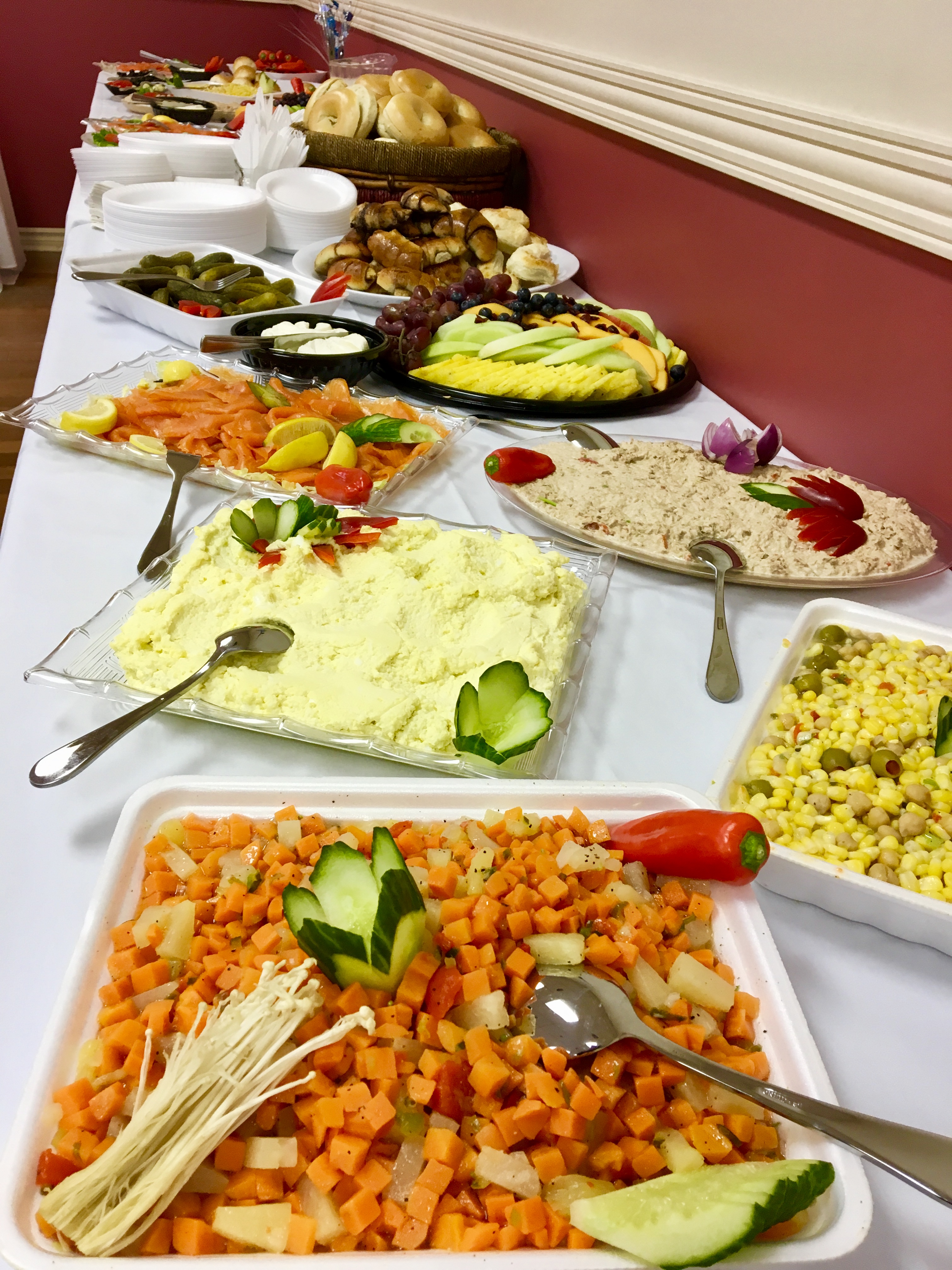 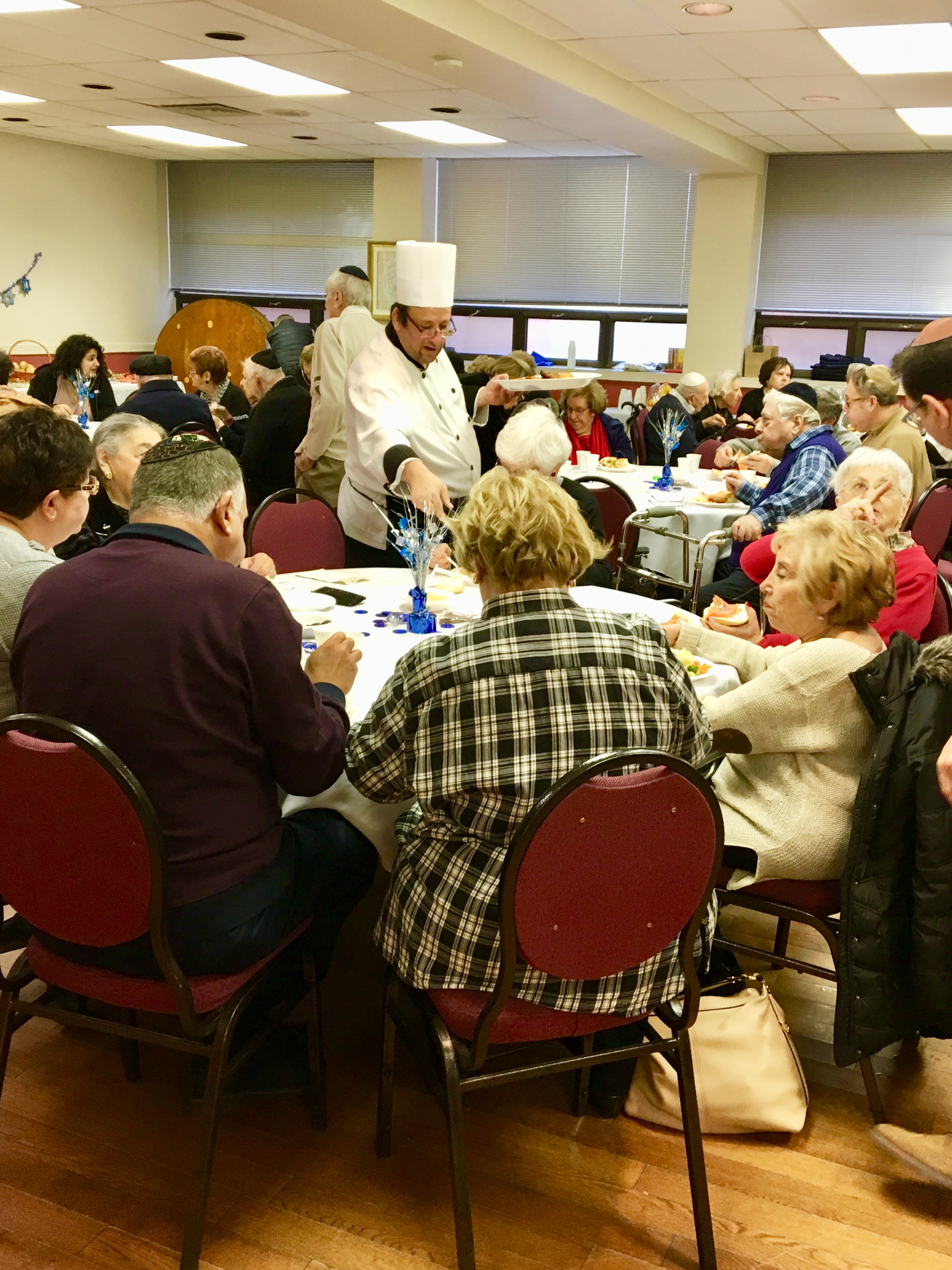 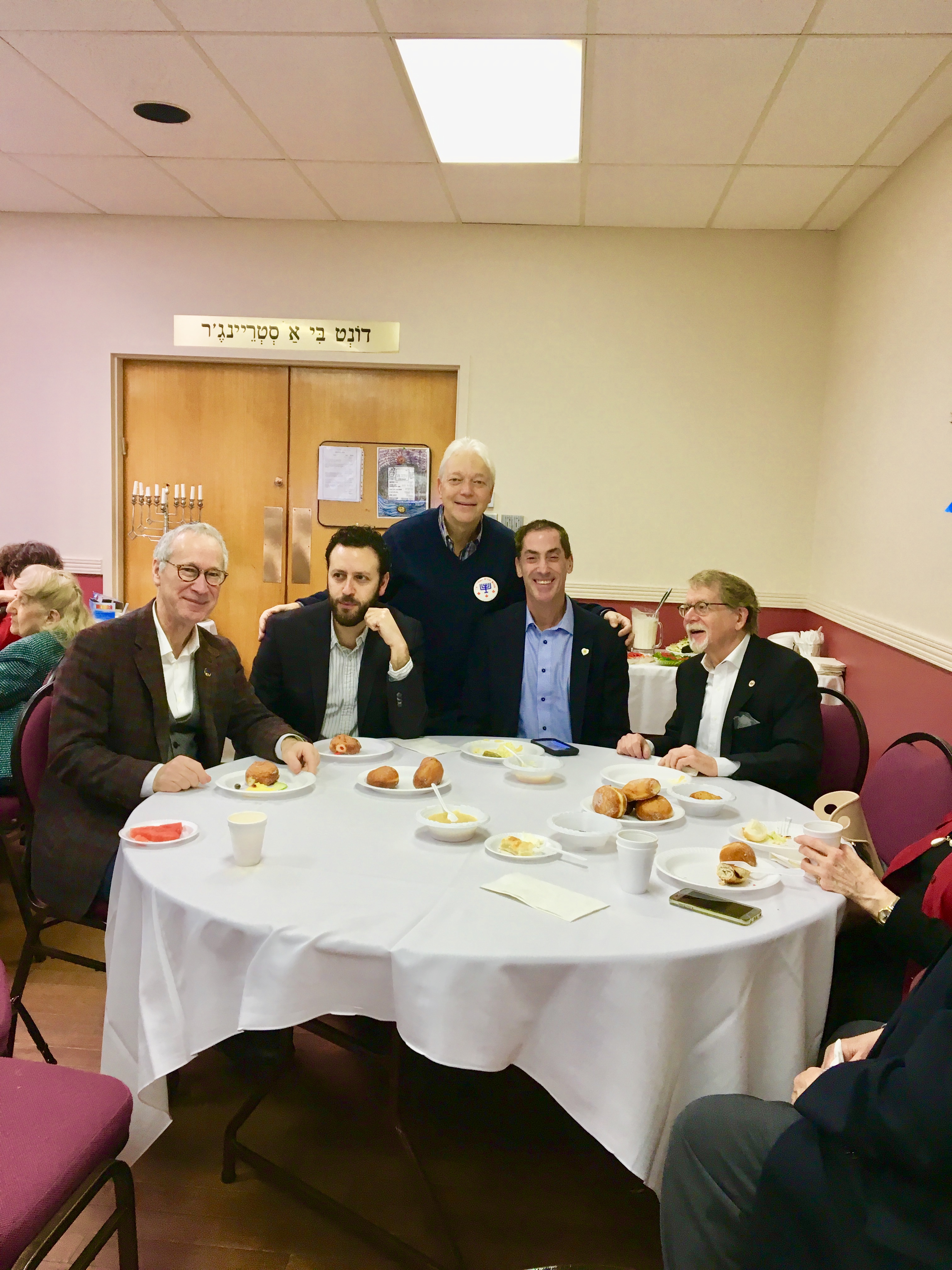 Levine added: “Special thanks go to our Community Volunteer Services Program Chair Joanne Cutler and our many volunteers, specifically Sharon Freedman who brought this wonderful program to our attention.