MONTREAL - Reports have surfaced that the Miriam Home, which services the intellectually handicapped and individuals with Autism Spectrum Disorder in the Jewish- and English-speaking community, will have some of their services cut.

However, it seems community anger has forced the powers-that-be to take a step back and put any changes on hold.

While the West-Central Montreal Health (CIUSSS) bureau originally delivered the bad news, our information is that the planned cuts are coming from the Quebec Ministry of Health and Social Services. This shouldn't come as a surprise as Health Minister Gaetan Barrette has totally reorganized the system in recent years, with millions of dollars in cuts. The CIUSSS for instance is a creature of Barrette’s making – a body that includes the Jewish General Hospital and eight other health-care institutions in the city’s West End. Dr. Lawrence Rosenberg is the President and CEO.

With a Quebec election set for next October, it is likely that the government isn't looking for these kind of headlines. Nonetheless, supporters of the Miriam Home note that the CIUSSS may have agreed not to abolish any programs. However, they did use the word “reorganize.”

Work groups are now being formed to review all of the services available to clients, which will be followed by consultations. 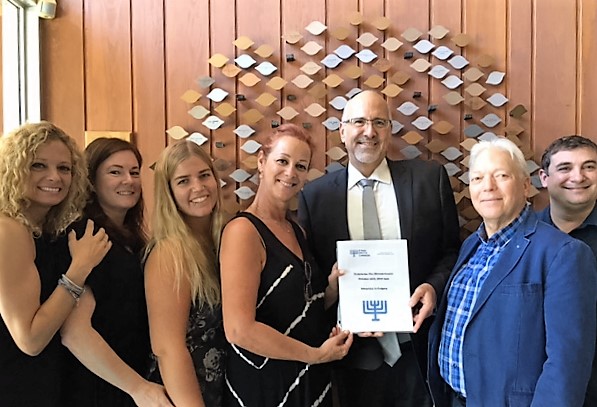 Joanne Cutler and Harvey Levine of B’nai Brith present staff of the Miriam Home with a certificate.

B’nai Brith Canada is prepared to support the Miriam Home in the face of cuts or any unfavourable "reorganization."

“The notes of appreciation from their staff have always been heartwarming as the number of organizations who have done this in past years have significantly diminished and it is so badly needed,” Levine said.

Joanne Cutler noted the B’nai Brith Community Volunteer Services Group she has chaired for a number of years is a steady supporter of the Miriam Home.

“We have given them Alouettes football tickets on two occasions, smart tablets, art supplies and are now in the middle of organizing our second Bowling Day for them this winter at Laurentian Lanes,” she said. “Our support has always been received with appreciation and gratitude. 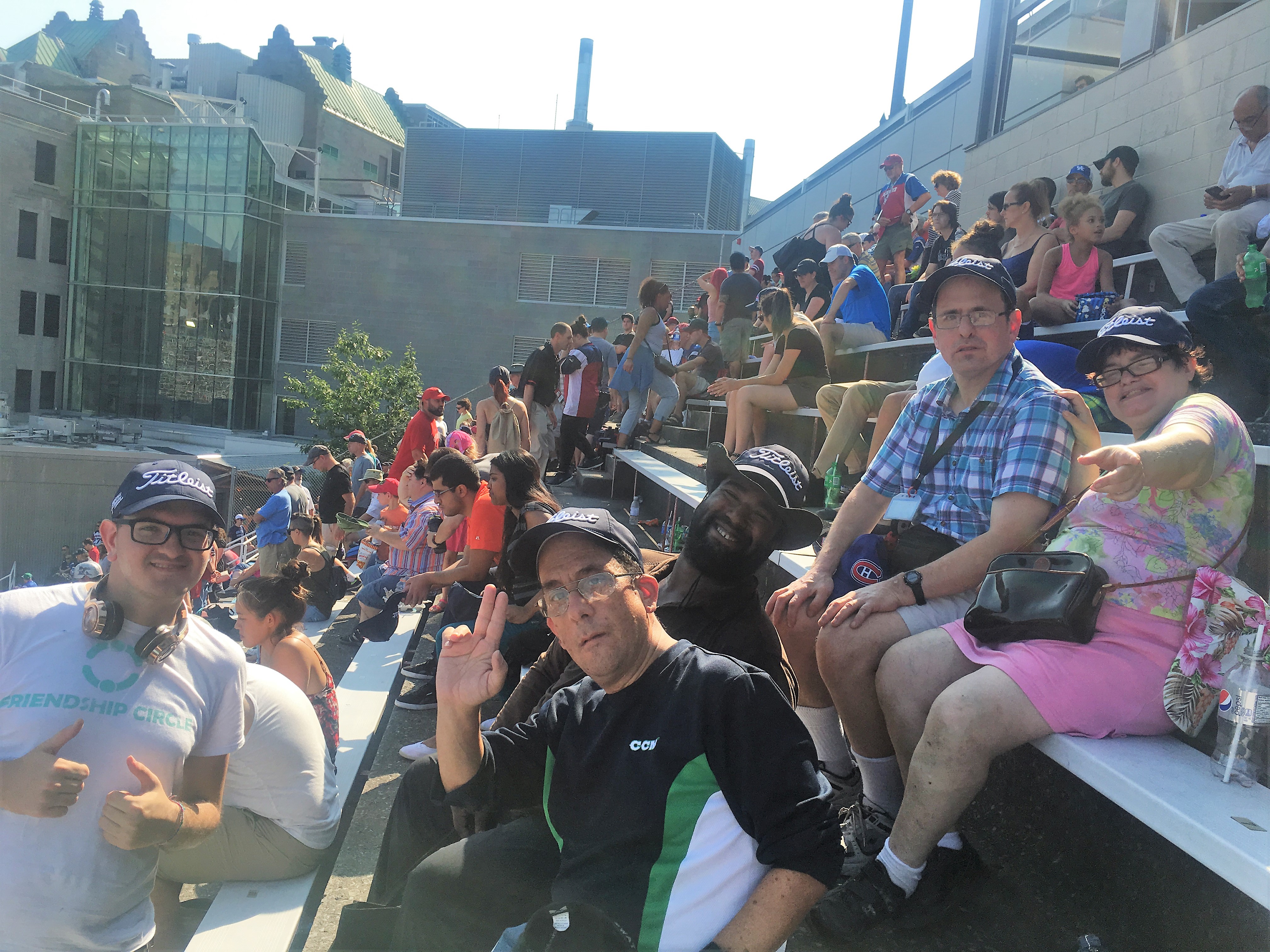 “This is sad news that certain Miriam Home clients could be excluded.  I have seen the day centre in operation and it’s a wonderful place.”

The mission statement for Miriam Home and Services is to ensure that persons with intellectual disabilities be seen and treated as persons, experience love and friendship, experience continuity in their lives, be afforded personal security, be adaptively cared for, be treated with respect and dignity, have access to opportunities to make choices and exercise their rights, learn skills, be given means to compensate for their deficiencies and disabilities, have a decent and appropriate place to live, have a meaningful employment or occupation and have life-long opportunities for growth.

Mike Cohen is B’nai Brith Canada’s Quebec news bureau chief, a veteran writer and municipal politician. He can be reached at info@mikecohen.ca. Follow him on Twitter