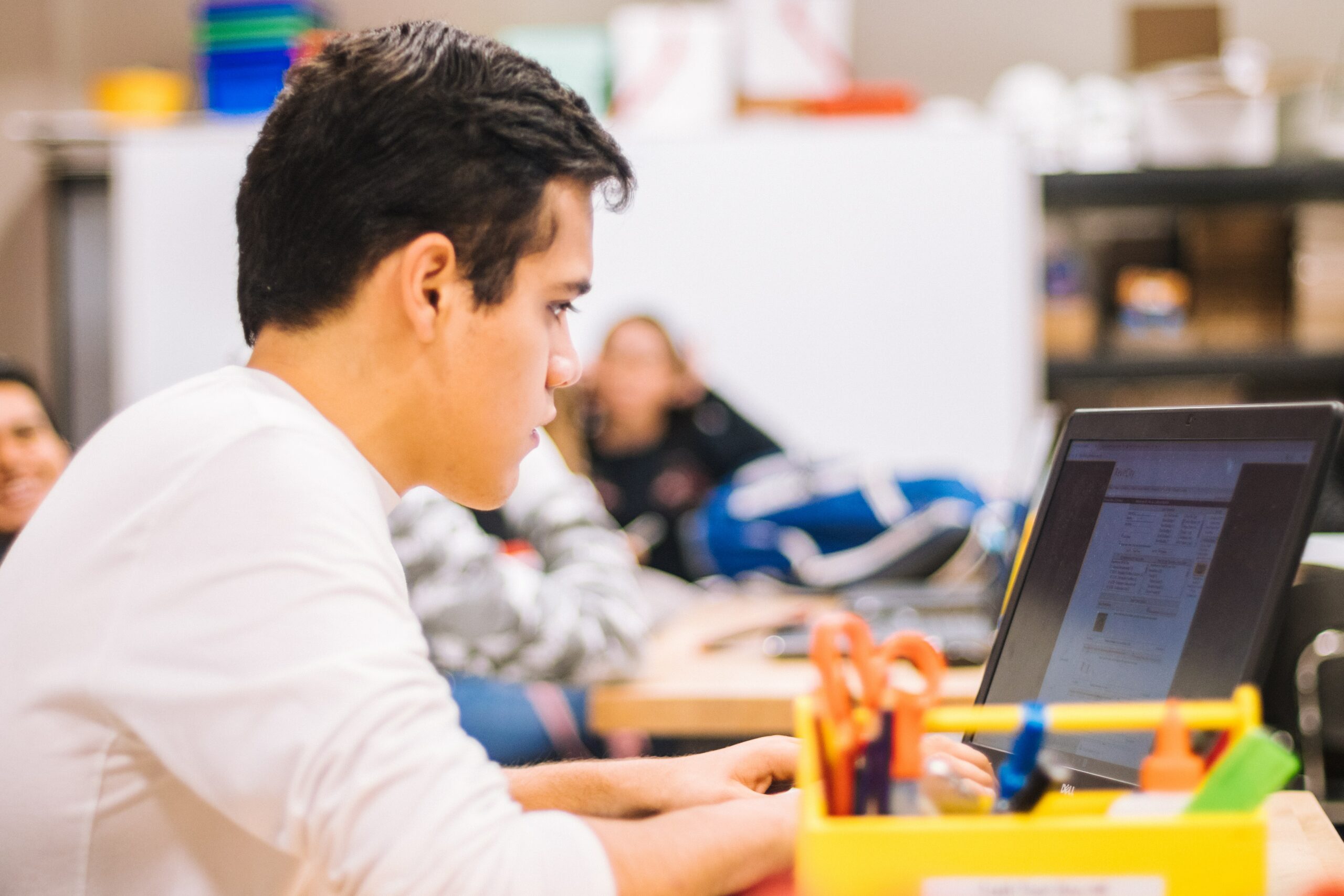 TORONTO – Three Ontario schools are taking the provincial government to court over inequitable distribution of the Safe Return to Class Fund.

The schools argue that when the Ontario Ministry of Education distributed the province’s $763 million portion of the federally provided Fund in the fall of 2020 and the spring of 2021, it left out approximately 1,500 independent schools and the more than 150,000 Ontario children who attend them.

The Ontario government’s decision effectively ignored the health and safety of over 150,000 children in the province by denying them access to a fund meant to help all schools enact pandemic safety measures. These measures included adapted learning spaces, improved air ventilation, increased hand sanitation and hygiene, and personal protective equipment and cleaning supplies, which were critical to the resumption of in-person classes during the COVID-19 crisis.

The three schools launching the suit are Toronto Cheder, Metropolitan Preparatory Academy in Toronto, and Woodland Christian High School in Kitchener, ON. Each school diligently followed all public health directives and protocols at enormous expense to ensure the health and safety of students and staff. Despite their best efforts, some of these schools have had children test positive for COVID-19.

B’nai Brith Canada is an intervenor in the case.

“It is completely unjustifiable for the Ontario government to discriminate against kids that attend independent schools,” said Michael Mostyn, CEO of B’nai Brith Canada. “The province needs to reverse course and treat all children equally.”

Lawyers Aaron Rosenberg and David Elmaleh of RE-LAW LLP are representing the three schools in the case, which is set to be heard August 9, 2021 in Ontario Divisional Court. Lawyers Tommy Gelbman, Carly Fidler, and Elie Farkas of Osler Hoskin & Harcourt LLP will be representing B’nai Brith as an intervenor in the case.