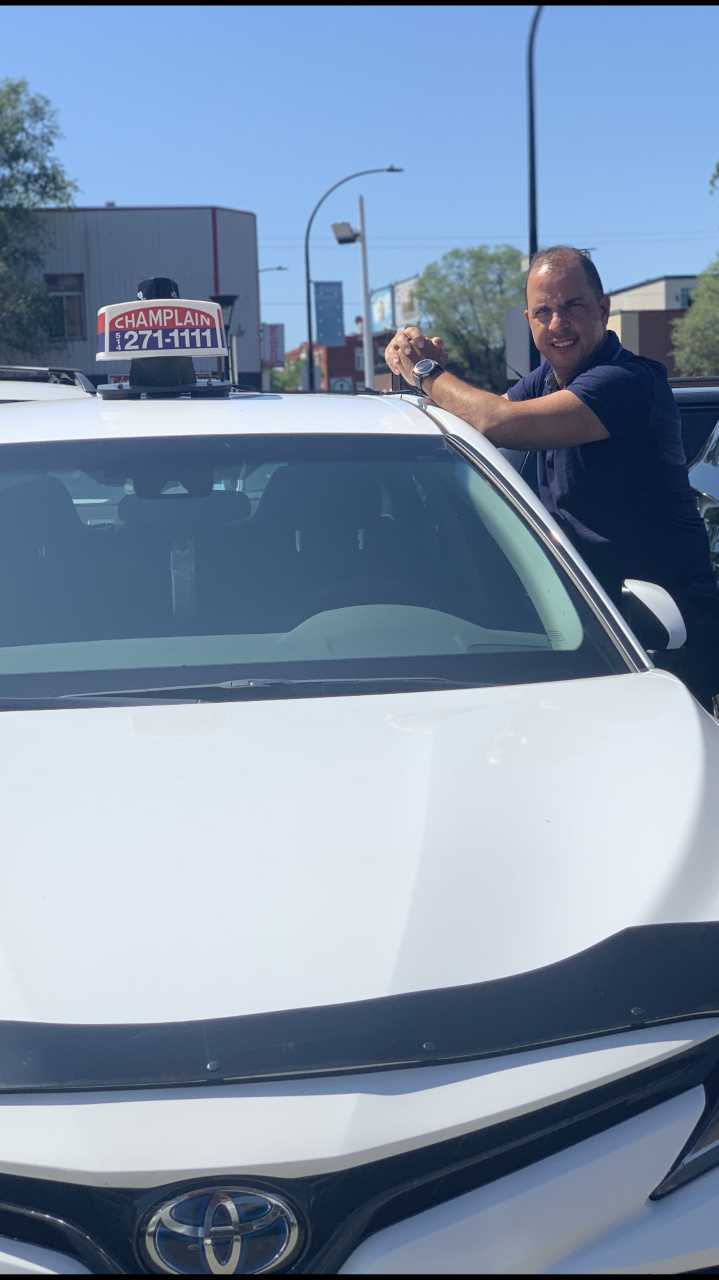 The Boussios family not only has many loyal customers in the Jewish community, but also many friends. “All of our neighbours growing up were Jewish,” George says. “These were my friends. The Greeks and the Jews have always been very close. As a driver, I was loyal to them. There was always a mutual trust between us.”

Boussios was therefore shocked and horrified by the security video footage he recently saw that showed one of his drivers physically assaulting a Jewish client on the 28th of July. The latter had asked the driver to move his taxi in order to make room for another vehicle. According to a police report obtained by Canadian Press, the alleged victim had taken a photo of the taxi’s license plate and vehicle number in order to identify him. He claims that the driver began hurling antisemitic insults at him before getting out of the vehicle and punching him several times, as well as choking him.

It was only days after the incident that Boussios and his team actually learned about it. “I came to the office and my staff told me what happened and that it had exploded on social media,” he said. “I advised them to shut him out of the system immediately and order him to surrender his equipment. They had already done so. I must tell you that we show a zero tolerance for any actions against our customers, be it rudeness, driving recklessly or not following the law. This act was unspeakable and shocking!”

Boussios would not provide the name of the driver, noting that the Commission du Transport du Québec could still get involved. “It took four days for him to come in,” he said. “The conversation did not last long. He had already been fired. His equipment was returned. All he said was that the video does not necessarily depict what really happened. I was not buying that and I made it clear we could not keep him.”

Could this cabbie resurface elsewhere in the industry? “One thing Uber has done is unite the taxi industry,” Boussios said. “I emailed every other taxi company in Montreal to warn them not to hire him.”

While Boussios has not connected with the victim, he did wish to convey this message via B’nai Brith Canada: “Number one, as a company, I wish to apologize. This is not who we are. I want to tell this gentleman that we do not tolerate any form of aggressive or violent behavior, least of all racist actions. Champlain is a company built by immigrants. If it were not for the Greek and Jewish communities, we would not still be around today.”

Initially after the video hit social media, Boussios said he began to receive hateful emails, painting the company with the same brush as its fired employee. “I responded to each one and the tone changed from anger to appreciation,” he said. “It actually shows that people can be understanding after someone reacts the right way.”

As of Aug. 21, police have not laid charges.