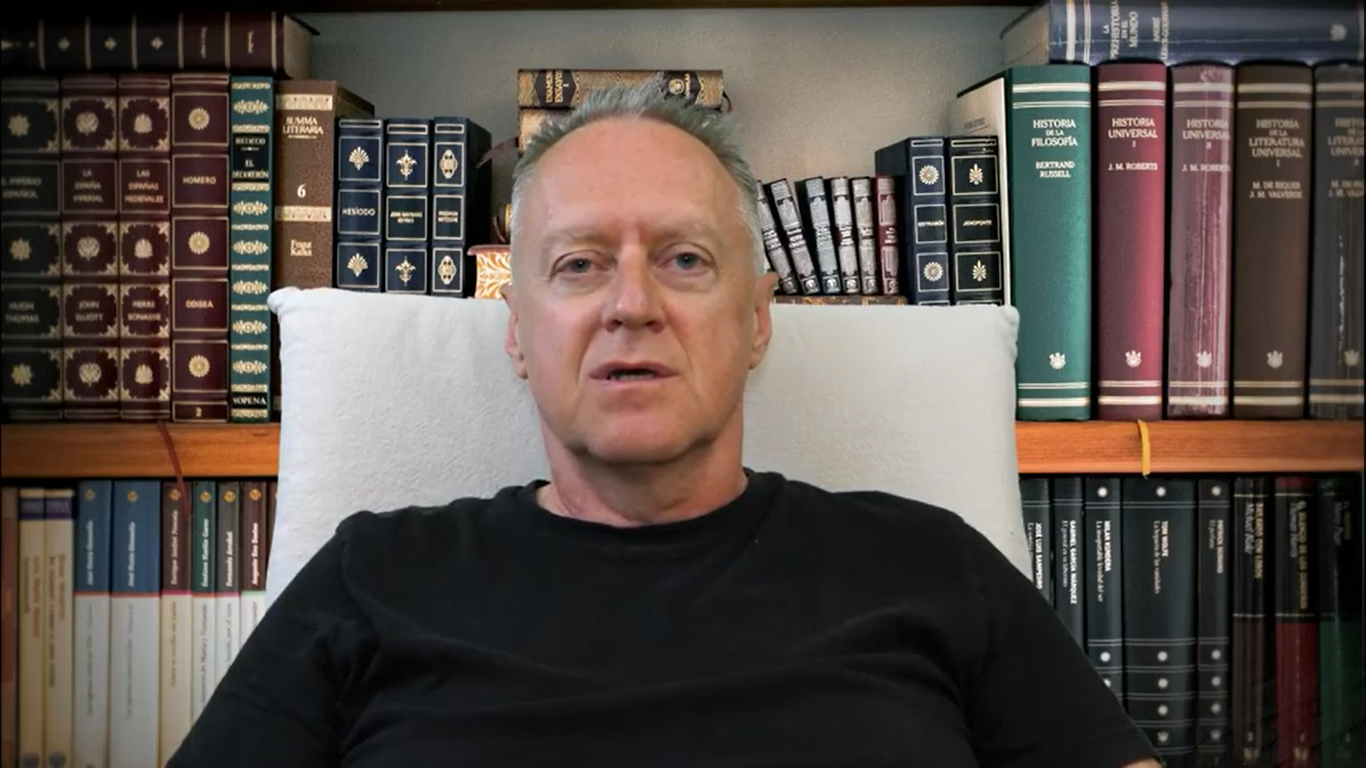 June 11, 2020
B'nai Brith Canada
TORONTO – The publisher of a Polish-language news outlet has been arrested and released by Peel Regional Police following a complaint filed by B’nai Brith Canada over antisemitic content.

In August, B’nai Brith exposed articles in Goniec, a Mississauga-based publication, in which Andrzej Kumor accused Jews and Zionists of having “terrorism in their blood,” and claimed that “Jews are spying on you” using the WhatsApp cellphone application. Kumor further alleged that the governments of the United States and Poland were being controlled by sinister Jewish forces.

Last Sunday, officers of the Peel Regional Police arrested Kumor and warned him that any further promotion of hatred against Jews would result in charges being brought against him under the Criminal Code. They then released him without charges at this time.

Shortly afterward, the offending articles were all deleted from the Goniec website, while the YouTube video in which Kumor had accused Jews and Zionists of having “terrorism in their blood” was removed from public view.

“We salute the Peel Regional Police for their diligence in pursuing this matter, and hope that Mr. Kumor has learned his lesson,” said Michael Mostyn, Chief Executive Officer of B’nai Brith Canada.

“It is a criminal offence in Canada to wilfully promote hatred against an identifiable group. B’nai Brith will continue to relentlessly pursue these incidents, so that incitement against the Jewish community and other groups cannot proceed with impunity.”

In October, Kumor ran unsuccessfully for a seat in Poland’s Parliament with the far-right Konfederacja (“Confederation”) party. Konfederacja has a long history of antisemitism, with its leader asserting in May of 2019 that “The American empire here is the political and military tool of Jewish blackmail against Poland.”