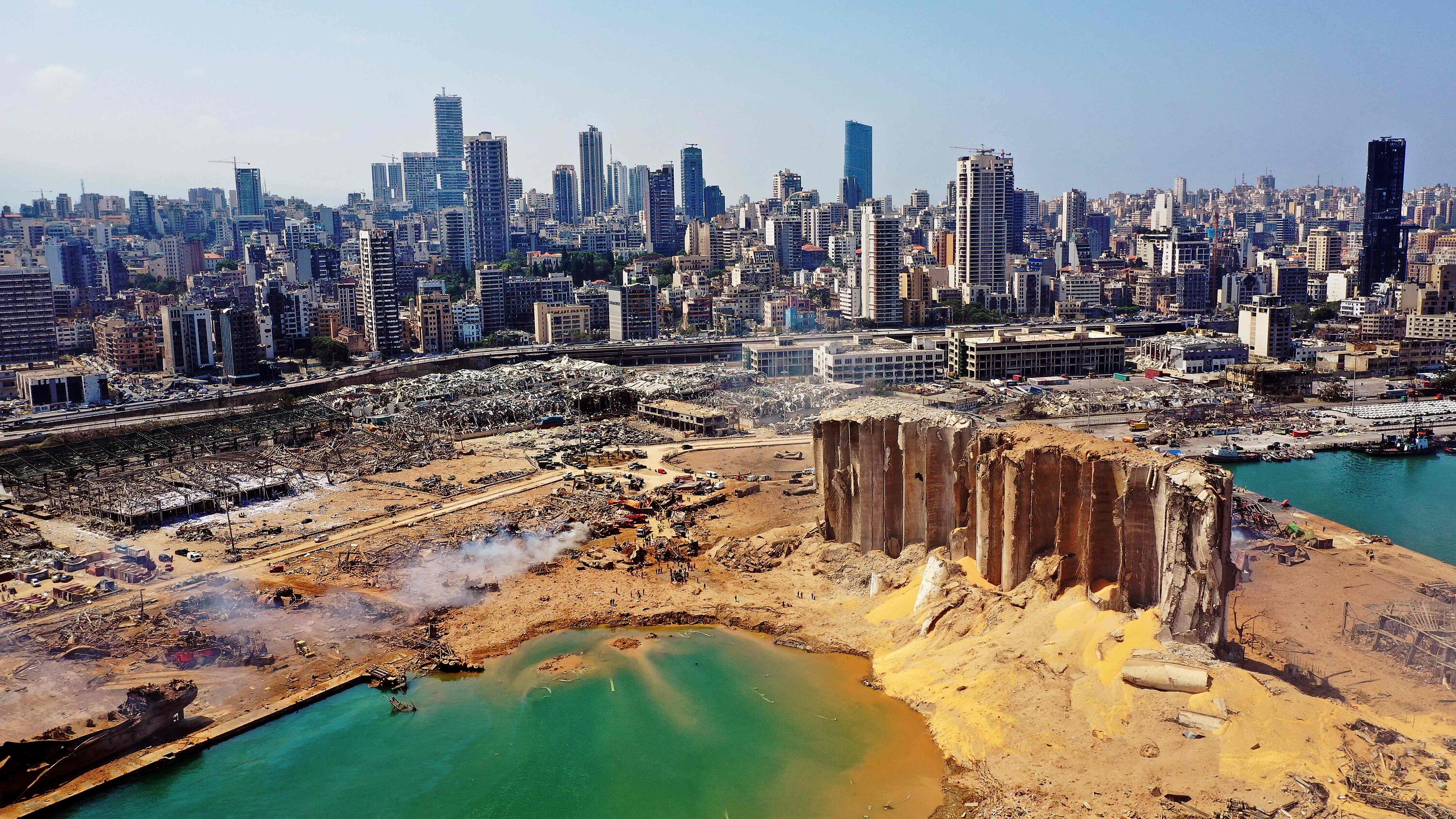 The Aug. 7 edition of al-Meshwar contains a half-page editorial by editor-in-chief Nazih Khatatba (page 5), entitled “Who Is Responsible for the Beirut Port Disaster?” In it, Khatatba concludes that “the Beirut disaster cannot be anything but the result of a planned Israeli-American act by direct implementation or via their local proxies,” and adds that “in the event that Israel is responsible for the detonation, Hezbollah can do nothing but respond with attacks at the same level as the crime.”

The editorial cites no evidence of the Jewish state’s alleged responsibility, except an alleged motive to weaken the Hezbollah terrorist group which is based in Lebanon. However, the explosion took place in north Beirut, while Hezbollah’s powerbase is concentrated in southern Lebanon, the southern suburbs of Beirut, and the eastern Beqaa Valley.

Ironically, Hezbollah itself has told Lebanese media that Israel was not responsible, and its leader, Hassan Nasrallah, did not point the finger at Israel in a televised speech on Friday. Israel, for its part, has offered humanitarian aid to Lebanon, and Tel Aviv’s city hall was lit up with the colours of the Lebanese flag last week.

In a separate incident, someone in a van has driven around northern Toronto over the past week, displaying an electronic board and planting signs which falsely claim that the Beirut explosion was an Israeli nuclear attack, and that Damascus could be next. B’nai Brith has filed a complaint with the City of Toronto’s Bylaw Enforcement division about this activity.

“The obsessive need to blame Israel for every catastrophe in the Middle East highlights the antisemitism at the heart of the anti-Israel movement,” said Michael Mostyn, Chief Executive Officer of B’nai Brith Canada. “For centuries, antisemites have blamed Jews for every evil – and now some feel the need to do the same to the Jewish state. Evidence and facts must always supplant paranoid conspiracy theories.”

Al-Meshwar has a long history of promoting Jew-hatred. Over the years, articles in al-Meshwar have praised a 2014 massacre at a Jerusalem synagogue, called Judaism a “terrorist religion,” blamed Jews for the Holocaust and glorified suicide bombings.