MONTREAL – On Thursday, Montreal’s first female mayor, Valerie Plante, was sworn into office. For the local Jewish community, it will be a case of getting to know someone new to the job.

Coderre was a dream mayor for the Jewish community. He travelled to Israel, hosted a Yom HaShoah ceremony at City Hall, was the keynote speaker at a Canadian Friends of Tel Aviv University gala and surrounded himself with a number of Jewish councillors and advisors. Howard Liebman, a chief of staff to former Mount Royal MP Irwin Cotler, was hired as a special advisor to Coderre on international affairs. But he did a lot more than that, carefully ensuring Coderre’s commitment and presence at Jewish community affairs.

Also defeated was Russell Copeman, the Jewish mayor of Monreal`s largest borough, Côte des Neiges-NDG.  Lionel Perez survived and now becomes the interim leader of Equipe Denis Coderre, where a name change is imminent. Marvin Rotrand was re-elected in Snowdon under the banner of  Coalition Montreal. He has been in office for 35 years now and says this mandate will be his last.

Coderre did take a hit with the Jewish community of Outremont where he handpicked Councillor Marie Potvin to run for borough mayor. Mindy Pollak, who only four years earlier became the first female member of the Hasidic community to be elected to Montreal council as a Projet Montréal candidate, slammed Coderre and was joined by Plante. Pollak maintained that Potvin voted to ban future synagogues and refused to sit down with members of the community to discuss solutions. “She also voted against moving the council date that fell on Rosh Hashanah, saying that then the Muslims can come and ask,” Pollak said of Potvin. “She never supported me or previous councillor Ana Nunes when we put forth motions to suspend the application of a bus ban for Purim.” 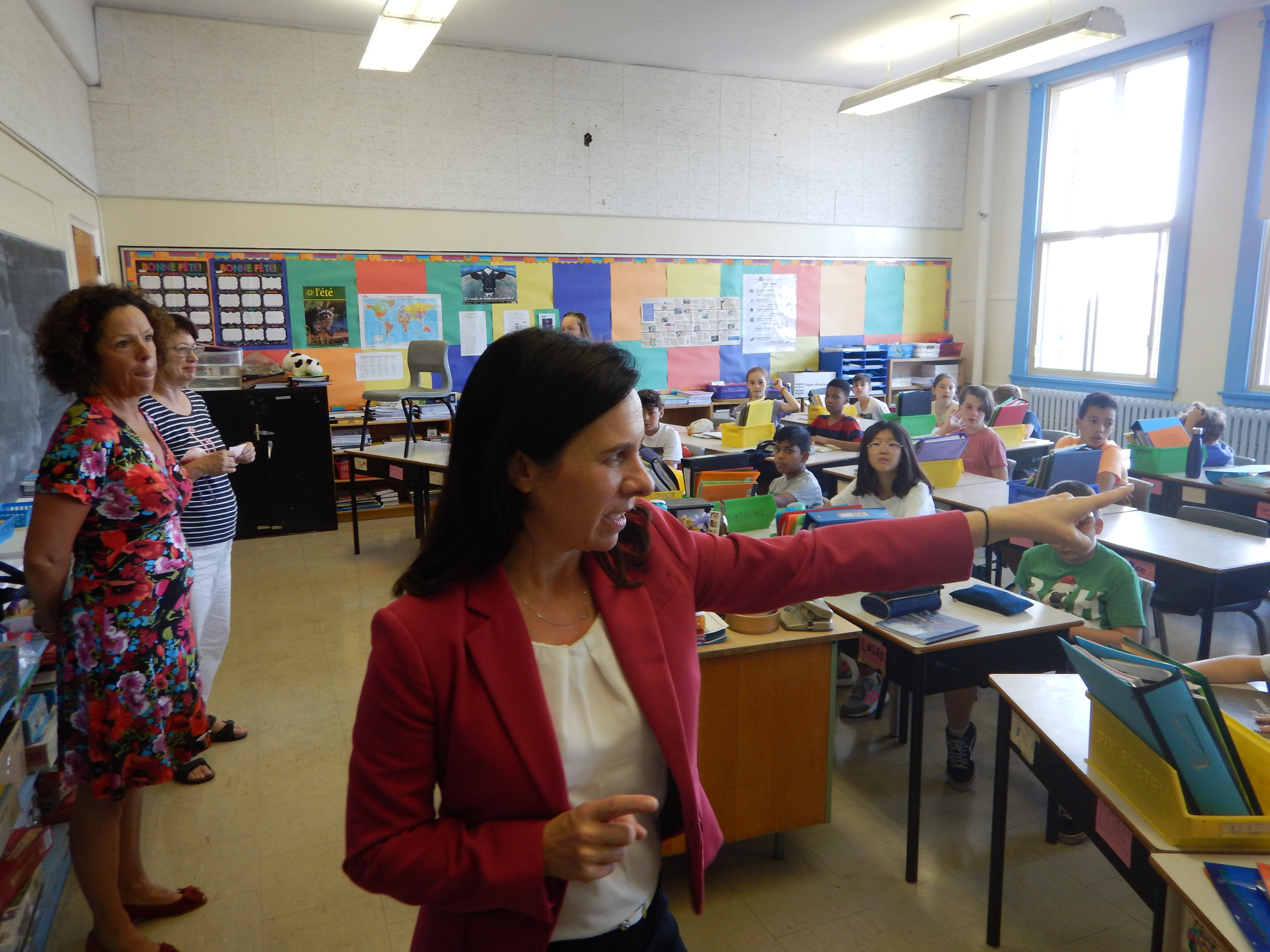 Potvin’s candidacy was not bad enough. Coderre also ran a candidate named Jean-Marc Corbeil for borough council who had a reputation for virulent opposition to the Hasidic community. He was seen as an ally of a vocal group of citizens who have objected to accommodations for the Hasidic community. Coderre maintained he checked into these allegations himself and believed the accusations were unfounded. However, Corbeil allegedly supports local blogger Pierre Lacerte, whose postings have drawn accusations of anti-Semitism.

There is some talk that Prime Minister Justin Trudeau might tap Coderre for a diplomatic post. He would have made a dream Canadian Ambassador to Israel but that post was filled less than a year ago by Deborah Lyons. As a former federal cabinet minister, Coderre definitely has the  credentials and leadership qualities for such a role.

Plante's views on Israel and Jewish community concerns is still basically unknown at this point. She did call for Coderre to withdraw Corbeil's candidacy during the campaign. He in turn tried to infer that she supported the boycott, divestment and sanctions (BDS) movement, which she flatly denied.

B’nai Brith Canada’s Quebec office has sent a letter of introduction and congratulations to Plante with the hope of establishing the date for a meeting with leadership members.