SIGN OUR PETITION: Vision TV Must Remove “Muslim Perspectives” from the Airwaves 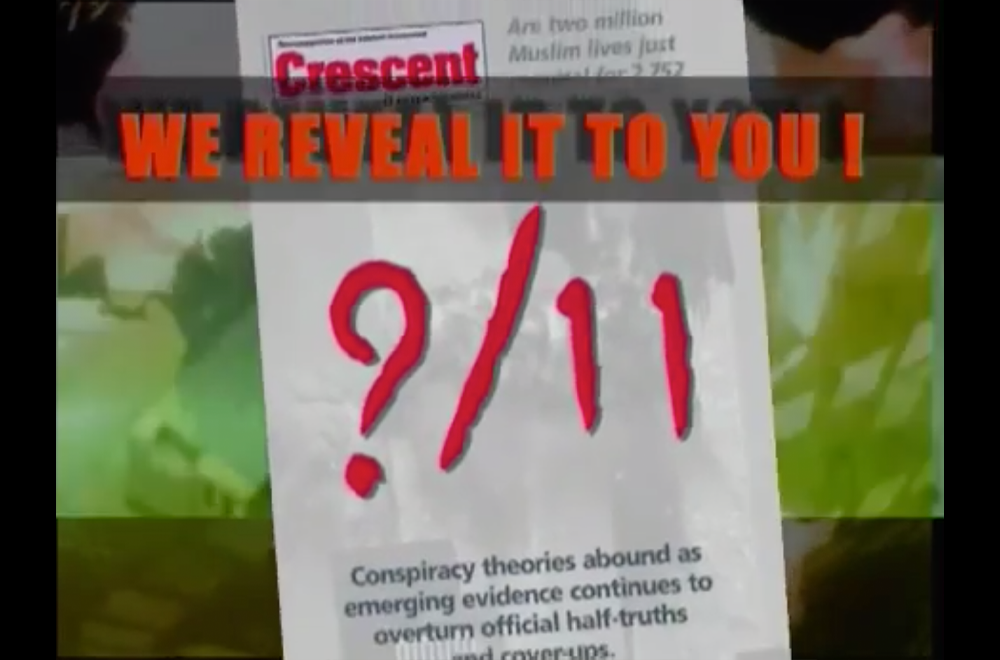 Screenshot from an episode of “Muslim Perspectives”

As you are aware, Muslim Perspectives, which airs on Vision TV under the auspices of your company, ZoomerMedia, has encouraged xenophobia and antisemitic conspiracy theories.

Through its continuous promotion of Crescent International: Newsmagazine of the Islamic Movement, Muslim Perspectives and its host Imam Zafar Bangash have also lent its support to a media outlet that has espoused such views as the “Muslims will deal the deathblow to Yahud (Jews),” homosexuality is “a contagion that preys on innocent victims,” and there are Jews who “in their politics belong to Satan.”

Bangash has also used the program to promote the boycott, divestment, and sanctions (BDS) movement, which is condemned by the Canadian government.

We appreciate your efforts in committing to pre-record episodes of the program to ensure that no further violations of your station’s policies or Canadian broadcasting standards occur.

However, in light of these very serious concerns and Vision TV's finding that Muslim Perspectives has violated its standards, it is clear that this program should be off the air.

We therefore call on Vision TV and ZoomerMedia to remove Muslim Perspectives from the airwaves – immediately.

185 signatures
Like this to spread the word:
Tweet
Have you experienced antisemitism, racism or discrimination? Report an Incident