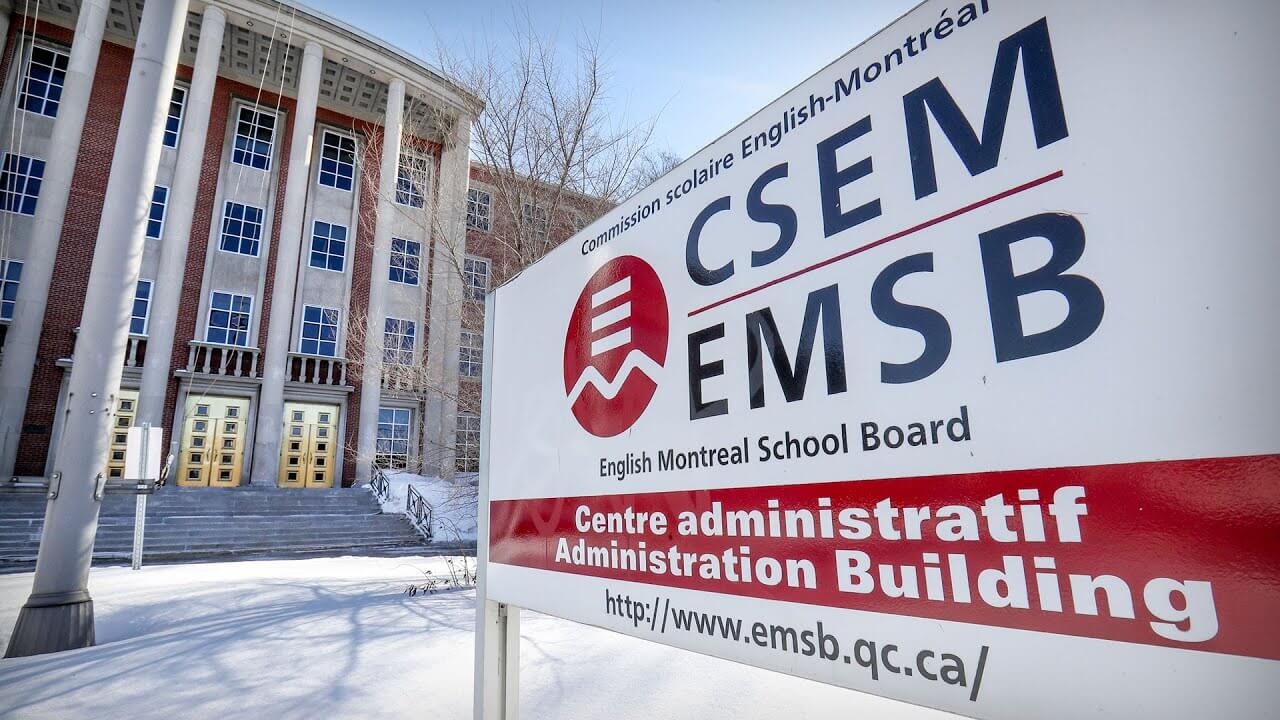 MONTREAL – B’nai Brith Canada has successfully launched a national campaign urging school boards, cities and other public groups to adopt motions that will recognize every May as Jewish Heritage Month.

We wish to tip our proverbial hat to the English Montreal School Board (EMSB) — the largest English school board in Quebec – for becoming the first to adopt the motion. Through educational programming delivered during Jewish Heritage Month, we hope such initiatives will provide opportunities to focus on the positive and inspirational roles Jewish Canadians have played and continue to play in this country. Jews have excelled in a wide range of endeavours through leadership and achievements, significantly contributing to Canadian life, while having to overcome systemic barriers of discrimination.

“We feel this motion alerts the public to the many important contributions that Jews have made to building Montreal and it allows us to introduce Jewish culture and heritage to our entire student body. Our Board has thus accepted the challenge and we invite other school boards and local authorities to do the same.”

During the COVID-19 pandemic, there has been a growing wave of antisemitism on the ground in Canada and online. Last May, during the conflict between Israel and Hamas, we recorded an unprecedented number of antisemitic incidents, including shocking calls to rape Jewish women and rocks thrown at peaceful protesters. There were Nazi emblems in our streets. Statistics Canada noted a record number of hate crimes reported to police with Jews being disproportionately targeted.

In 2018, Parliament designated May as Canadian Jewish Heritage Month, recognizing the important contributions that Jews have made to Canada’s social, economic, political and cultural fabric. However, it is only until local authorities embrace and promote the bill by adopting motions of their own that it can be successful.

“A motion like this is especially important after the many incidents of antisemitism that occurred coast to coast in 2021,” Ellie Israel said. “It allows the population to express its solidarity with the Jewish community and it isolates the bigots and haters. We see the motion as promoting solidarity and understanding and is well in line with fostering a school board that is inclusive. . .”

“We are dealing first-hand with reports of antisemitism in Canada and the numbers are steadily climbing,” said Marvin Rotrand, National Director of B’nai Brith’s League for Human Rights. “We must address this phenomenon head on and inoculate future generations against anti-Jewish hatred with education in the classrooms and in other public fora.”

“Generations of Jewish Canadians have contributed enormously to help form the fabric of Canadian history, culture and society,” Mostyn said. “It is vital to recognize their achievements and pay appropriate tribute. We congratulate the English Montreal School Board for being the first to hop on board.”