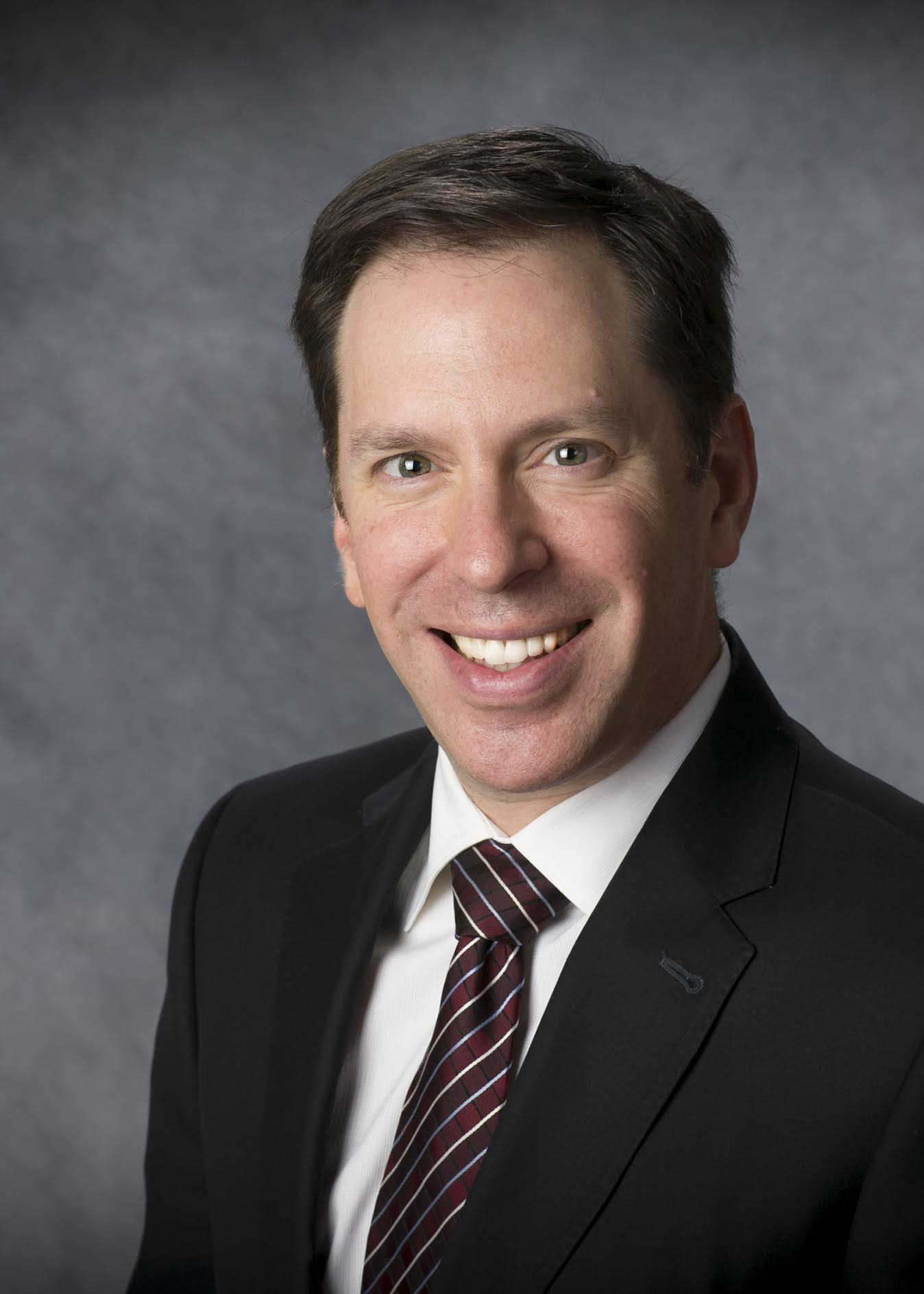 Michael Mostyn is the Chief Executive Officer of B’nai Brith Canada, and oversees the breadth of B'nai Brith's programming and advocacy initiatives. He serves as a senior spokesperson for the community and regularly speaks out on behalf of Canadian Jewry and those whose human rights are under threat globally.

Michael is a barrister and solicitor in good standing with the Law Society of Upper Canada.  Prior to his appointment to this key portfolio at B’nai Brith, he was a successful litigation lawyer in Toronto, where he practiced law as a partner at Mostyn & Mostyn.  He has also served as Chief Strategic Officer in the high tech start-up sector, where he was responsible for developing corporate vision, strategic partnerships and new business opportunities in the public and private sectors.

Michael has been involved with B'nai Brith Canada for many years in a variety of roles, prior to his appointment as Chief Executive Officer.  Michael began his association with B’nai Brith as captain of the Maccabees in the B’nai Brith Men’s Ice Hockey League, where he played right wing.

He previously held the position of National Director of Public Affairs, leading B’nai Brith’s Ottawa office and being the point person for government relations and diplomatic affairs on behalf of Canada’s grassroots Jewish community.

Since his first international experience as a presenter at the 14th Bileta Conference: “Cyberspace 1999: Crime, Criminal Justice and the Internet” at the College of Ripon & York, England in 1999 while in his third year of law school, Michael has established himself as a leading advocate for human rights.

Michael represented B'nai Brith Canada and was an official member of the Canadian Delegation to the International Task Force on Holocaust Education, Remembrance and Research in Prague, Czech Republic, in 2007.  It was at this historic meeting that Canada officially became an observer country to the IHRA.

In 2008, Michael represented Canada at the Atlantic Association of Young Political Leaders International Conference in Tirana, Albania.  Albania ascended to NATO in 2009.

He was a member of the B’nai Brith & Canadian delegations to the 3rd Global Forum for Combating Antisemitism in Jerusalem, Israel, 2009.

Michael was awarded the Queen Elizabeth II Diamond Jubilee Medal in 2012 in recognition of his community service to Canada.

To request Michael for a speaking engagement, please email us.  If you are a member of the press and would like a comment for attribution, please make a request through our communications department.