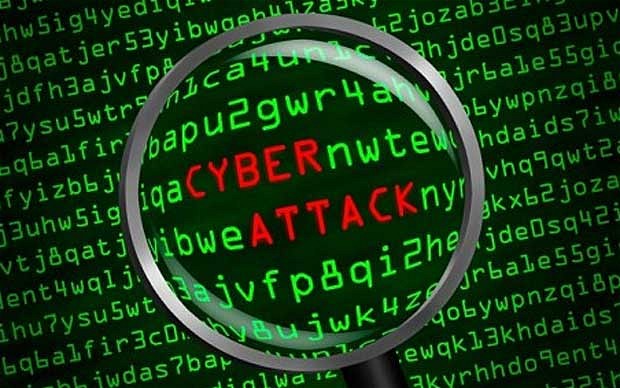 Israel is en route to become "a leading country in cyber defence," according to a report from the Knesset's Foreign Affairs and Defense Committee's Subcommittee for Cyber Affairs.

The bureau will not necessarily protect private citizens from hacks or personal cyber attacks, it is mainly going to focus on combating attacks on the government, military, and other institutions belonging to the Jewish state.

The bureau was created over the past year but was not granted any power. That will change once the new bill becomes law.

Committee chairman Likud MK Avi Dichter is confident that the bureau will be granted authority shortly.

"The threat of a cyber attack on Israel is intensifying," Dichter told the Knesset, “I’m not exaggerating if I say that the central threat of the beginning of the 21st century is the cyber threat.”

The statement reads, "The National Cyber Defense Authority will be in charge of strengthening the national resilience, endless guidance and the management of attacks on Israeli targets." Dichter exclaimed that the expansion of cyber defence is a proactive step in Israel's self-defence, past developments in defence have been reactive to threats such as the Iron Dome project.