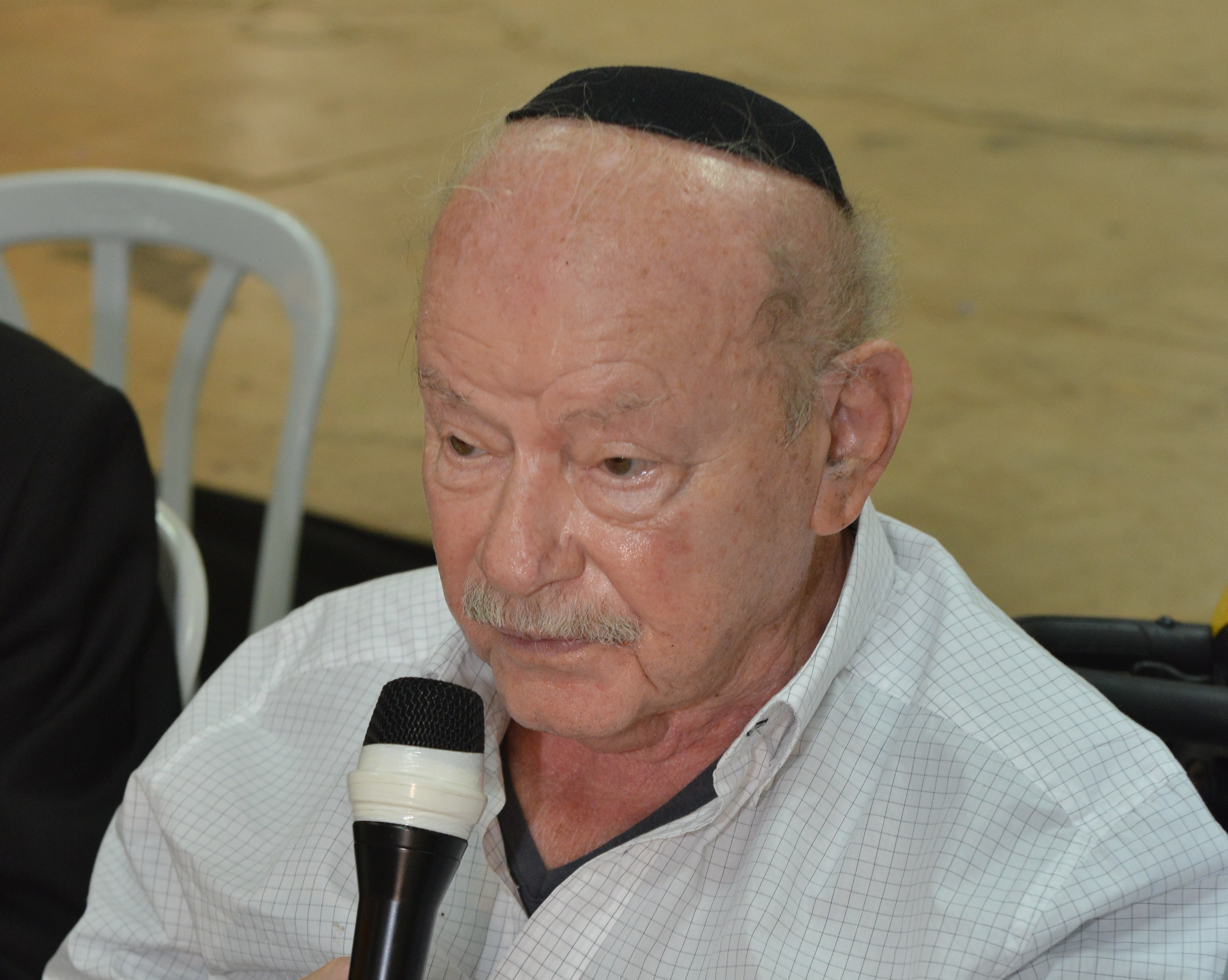 Jewish philanthropist and holocaust survivor Marcus Katz passed away Tuesday night. He was 89.

Katz dedicated his life to the reconciliation of Halakha (Jewish law) and modern life. He received honorary Doctorates from New York University and Bar-Ilan University.

Katz created the Katz Award, which recognizes outstanding work to harmonize Jewish law with the modern world. The award has honoured its recipients for 41 years.

Katz was born in 1927 to a Hasidic family in Krakow, Poland. They later fled to Israel when he was 14. In 1947, Katz and his family moved to Monterrey, Mexico, where he became the principal of a Jewish school when he was 20. Katz stood out in his community as a proud Jew, Zionist, industrialist, legal scholar, and educator.

Katz cared very deeply about the Jewish Diaspora, which inspired his foundation of "Emuna" (faith) Yeshiva in Mexico. The program provides children and teenagers with a modern religious and Zionist education throughout elementary and high school. Throughout his many years of philanthropic work, Katz made countless friendships with important members of Israeli politics and society.