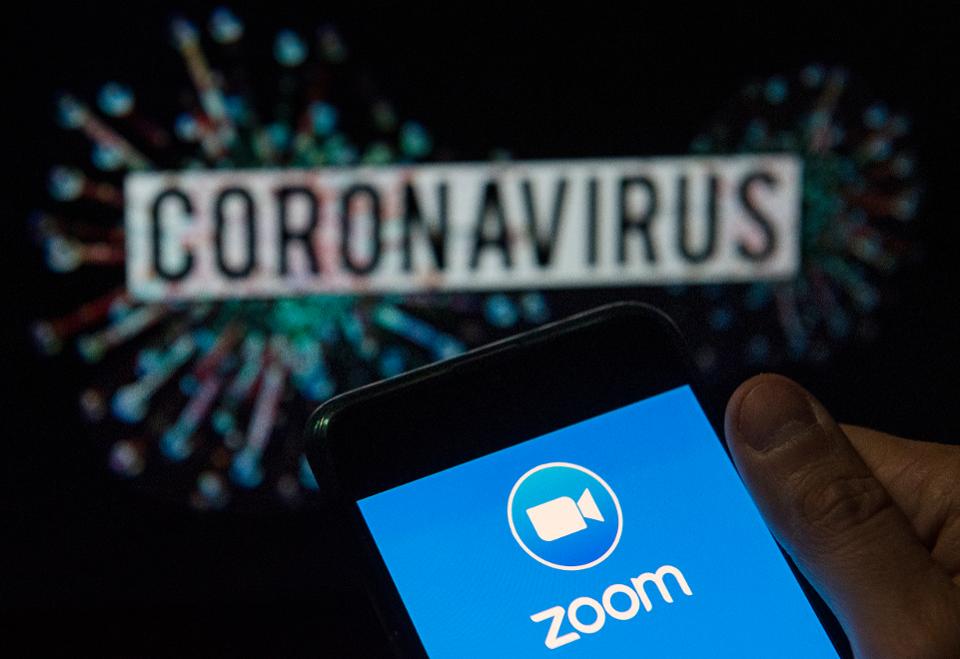 An image of Zoom's logo (Forbes)

The Canada Antisemitism Education Foundation (CAEF) ran a webinar featuring Yifa Segal, director of the International Legal Forum, on the popular video-calling app, Zoom. During the event, racist messages and pornographic images were projected onto the screen by a hacker or hackers.

This incident comes a day after the Anti-Defamation League (ADL) published an article exposing a trend of "Zoombombing," in which events happening on the app have been hacked and disrupted in similar ways. That article linked the recent occurrences to self-proclaimed "white supremacist hacktivist" Andrew Alan Escher Auernheimer, who had been sentenced to 41 months in a federal prison before the decision was overturned in 2014.

According to reports, many other groups have been targeted by this kind of harassment recently, in addition to the Jewish community. Monday's disruption contained anti-Black racism and derogatory remarks about female event participants.

B'nai Brith Canada is working closely with CAEF to get to the bottom of what happened and what can be done about it. In addition to filing a complaint with the police, B'nai Brith has contacted Zoom to raise concerns about the security of users who could be similarly targeted by hackers.

"As helpful as video-calling apps have been during this difficult period created by the COVID-19 pandemic, there are always security risks associated with using online forms of communication," said Michael Mostyn, Chief Executive Officer of B'nai Brith Canada. "Hatred is not taking any time off, and racists are as eager as ever to target the Jewish community and other minorities. Please take proper precautions when using the Zoom app, and do not hesitate to inform us if you become the victim of any similar incidents.

"We will work closely with CAEF every step of the way to ensure that no act of racism or antisemitism will go unaddressed — virtual or otherwise."

"Yesterday's disturbance of our event will not deter our organization from continuing its important work of educating the public about antisemitism," Spindel said. "If anything, this stunt has reminded us all of why our work is so important.

"Thank you to B'nai Brith for its support in responding to this hateful incident. I echo Mr. Mostyn's call for anyone who experiences something similar to come forward so that those responsible face the consequences."

It is strongly recommended to refrain from offering public URLs for any events held over Zoom or comparable platforms. Rather, registrations should be set up by administrators to monitor who is participating in any given call.

B'nai Brith and CAEF are jointly calling on the Canadian government to ensure proper oversight into video-calling security in Canada, which is clearly having difficulty adapting to the abrupt upsurge in demand for these online communication services.