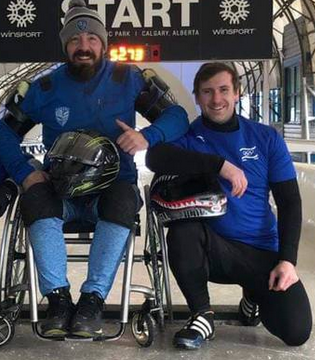 WHISTLER – Some said it could not be done.

Others had their concerns, doubts and quite a bit of guesswork on the outcome.

Dave Nicholls and Ilya Malikin remained focused at challenging some of the top bobsledders in the world – including Olympic medalists – at the International Bobsleigh and Skeleton Federation (IBSF) World championships in March in Whistler, B.C.

For Nicholls and Malikin, the objective was clear: represent Israel in a positive way.

The Israeli duo knew the odds were not in their favour with Nicholls, a wheelchair athlete, sitting in his sled at the start of the race and leaving Malikin to push off and get the running start.

But being on the world stage, and finishing 29th, was more important than leaving with a trip to the awards podium and medals. 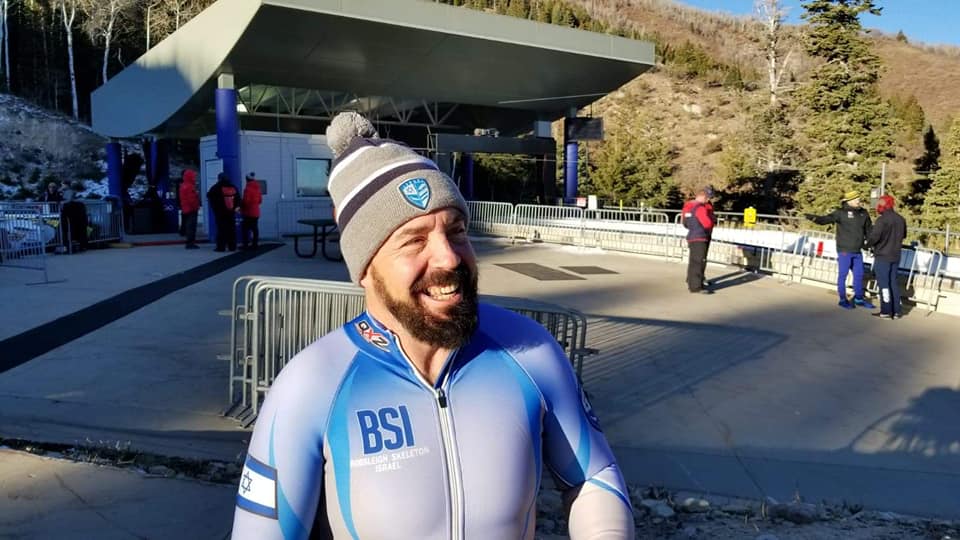 The 55-year old Nicholls, who suffered a tragic accident in 2002 when an out-of-control snowboarder collided with him, has been competing for the past 14 years and just might be the oldest bobsledder in the world.

Eyes focused on the start of their race, Nicholls – the only Para-athlete competing against able-bodied athletes – was in the pilot position of the sled. The 36-year old Malikin, unlike other sleds with two running athletes, knew every second would be crucial. Even with a perfect race start, the Israeli sled would still likely be five seconds slower.

“We had a positive attitude, knew there was lots of pressure and were using a repaired sled that was damaged in a nasty training run crash a few days earlier,” said Nicholls, who admitted later that he broke his hand in that incident.

Repairs were made to a mangled push bar, a key part of the sled needed for power at the start of the run. There was concern the Israelis would have no sled. That’s when Nicholls came in contact with a Vancouver company, owned by Israelis, who fixed the sled and Nicholls returned to Whistler just in time to compete.

“It was close, but miracles do happen,” said Nichols, a member of the original group that introduced bobsledding as a sport for paraplegic athletes. “We stayed calm, remained focused and knew that quitting was not an option.” 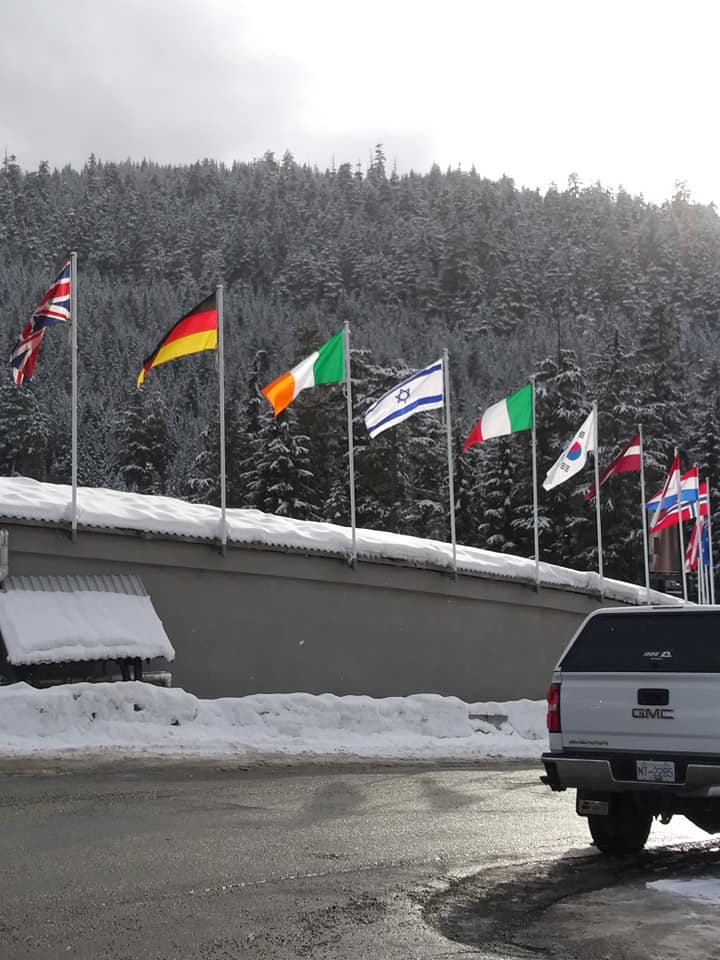 The view from Whistler

After finishing three runs, the combined time for the Israeli sled fell short of what was required for a fourth run needed to challenge for awards.

“For me, the goal was to have clean runs, have good timing and do the best for Israel,” said Nicholls, who resides in Park City, Utah, and is a dual citizen. “We won a medal by succeeding to get to these finals, to qualify and have clean runs – no crashes.”

Worth noting, on the first day of competition at one of the world’s fastest and toughest courses, 17 sleds crashed. The Israeli team qualified for the World finals after some positive performances at the North American Cup in Calgary a few months earlier.

“Sure this was a big thing for us, the beauty of this is that we achieved some thing special – having the first wheelchair athlete to compete, against able-bodied athletes, at a world bobsled championship,” said David Greaves, President of Bobsleigh Skeleton Israel.

“They had to work harder given the challenges. It’s about persistence and perseverance, ability, not disability.”

Greaves, who resides in Winnipeg and is a fund raising consultant for charities, is also a citizen of Israel and started the Bobsleigh program in 2002.  Israel has been forced to borrow sleds, including the one loaned by New Zealand to Nicholls and Malikin.

Israel has seven athletes in the bobsled and skeleton program – including the newest recruit from the Israel track and field team. Joel Seligstein, from Memphis, Tenn. and Georgia Cohen, from Cambridge, England, will also compete for Israel in their respective Skeleton races.

To watch a video of their performance, click here.

David Grossman is a multi award-winning communicator and storyteller with a distinguished career in Broadcasting, Journalism and Public Relations in Sport and Government Relations.

David Grossman Dave Nicholls Ilya Malikin International Bobsleigh and Skeleton Federation
Published : Mar 07, 2019
Do you like this post?
Tweet
Have you experienced antisemitism, racism or discrimination? Report an Incident