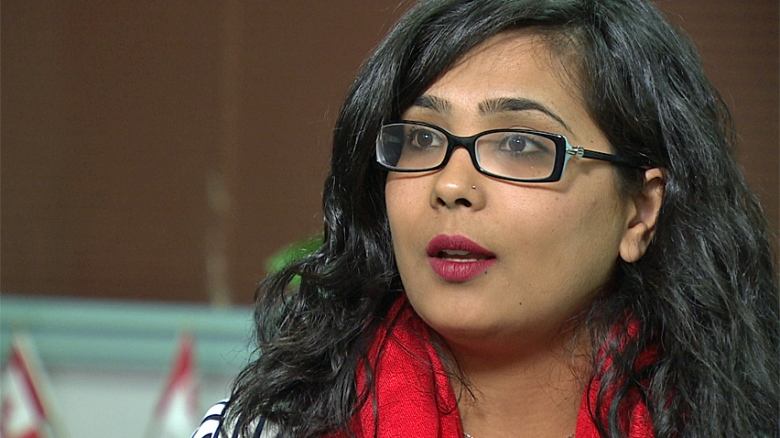 We, the undersigned, demand you apologize for bestowing a Certificate of Appreciation on behalf of the Federal Government of Canada to Amin El-Maoued, Public Relations Chief of Palestine House, who led a July 2017 rally laden with hate-filled and antisemitic slogans.

During the rally in Mississauga, Ont., young children chanted, “Israel and Hitler are the same,” while others shouted equally offensive tropes.

As an elected official, you have a responsibility to take a principled stand against the purveyors of racism, antisemitism, and discrimination and not enable them by rewarding their behaviour.

Antisemites, racists and bigots of all sorts do not merit recognition from the Canadian government or its elected officials.

By affixing our names to this petition, we demand the following:

281 signatures
antisemitism Iqra Khalid
Like this to spread the word:
Tweet
Have you experienced antisemitism, racism or discrimination? Report an Incident