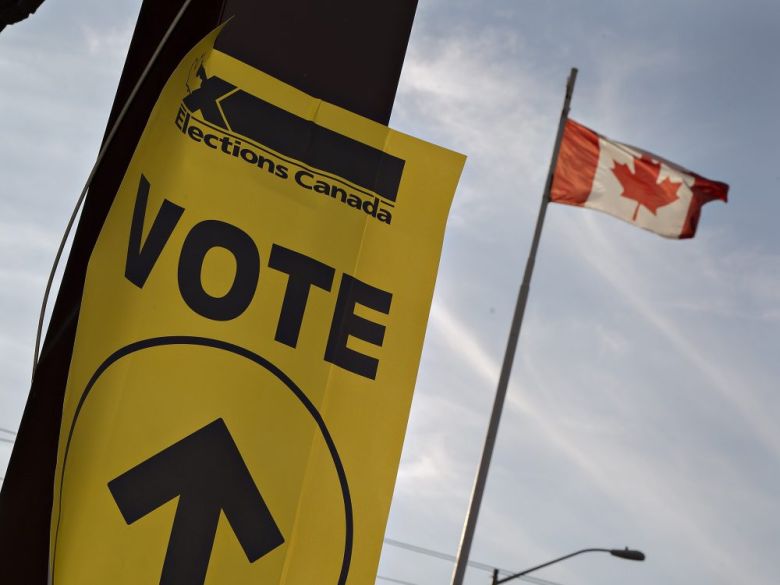 TORONTO - The League for Human Rights of B’nai Brith Canada has been granted intervener status in an upcoming legal battle over the date of Canada’s October federal election.

The intersection of the Jewish calendar and the federal election schedule pose significant obstacles for observant Jews in 2019. Election Day falls on Shemini Atzeret, a holiday on which observant Jews cannot vote or campaign. In addition, the four advance polling days also fall on Jewish holidays or on the Sabbath, or on abbreviated days immediately preceding them.

In June, Chani Aryeh-Bain and Ira Walfish – the Jewish Conservative nominee for the riding of Eglinton-Lawrence and a Jewish resident of York Centre, respectively – filed suit in Federal Court. They argued that the Chief Electoral Officer acted unreasonably in failing to move the date of the election, as explicitly provided for in the Canada Elections Act when Election Day is “in conflict with a day of cultural or religious significance.”

Aryeh-Bain and Walfish’s application materials are available at this link.

“B’nai Brith is proud to ensure that the voice of the Jewish community is heard in this litigation,” said Michael Mostyn, Chief Executive Officer of B’nai Brith Canada. “It is imperative that Elections Canada not allow a situation to develop in which a significant swathe of the population find themselves unable to exercise their most basic democratic freedoms."

B’nai Brith Canada is the only Jewish organization to have sought or received intervener status in this litigation, and is represented by Colin Feasby and Tommy Gelbman of Osler, Hoskin & Harcourt LLP.

To hear the proceedings in person and respectfully lend your support, you may attend the Federal Court at 180 Queen Street West in Toronto on Tuesday, July 16, 2019. Doors open at 9 a.m.

To read an op-ed on this topic by Michael Mostyn, published in the Toronto Star, click here.