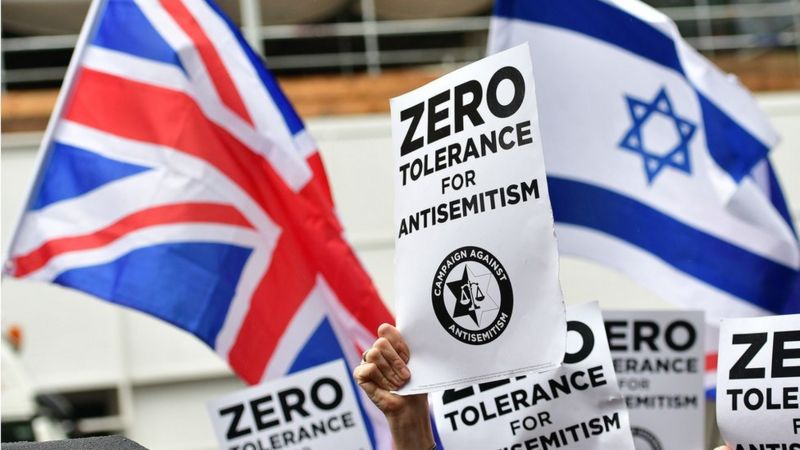 November 9, 2020
B'nai Brith Canada
OTTAWA - On Tuesday, the Inter-Parliamentary Task Force to Combat Online Antisemitism will host its first hearing with leading community organizations from Canada, Australia, and the United States of America.

The testimony will cover the state of online antisemitism, how prominent advocacy groups are responding, and provide recommendations for what actions legislators should take to address the issue.

This virtual briefing will be held on Tuesday, November 10 at 5:00 pm EST via Zoom and live streamed on Facebook here.

Launched in September 2020, the task force is focused on increasing awareness of and developing responses to growing online antisemitism. It seeks to establish consistent policies from the world’s legislative branches with regard to holding the major social media platforms to account on the subject of online hate.

The Task Force is comprised of legislators and parliamentarians from the United States, Canada, Australia, Israel and the United Kingdom.

antisemitism Michael Mostyn Brian Herman Inter-Parliamentary Task Force on Online Antisemitism
Published : Nov 09, 2020
Do you like this post?
Tweet
Have you experienced antisemitism, racism or discrimination? Report an Incident