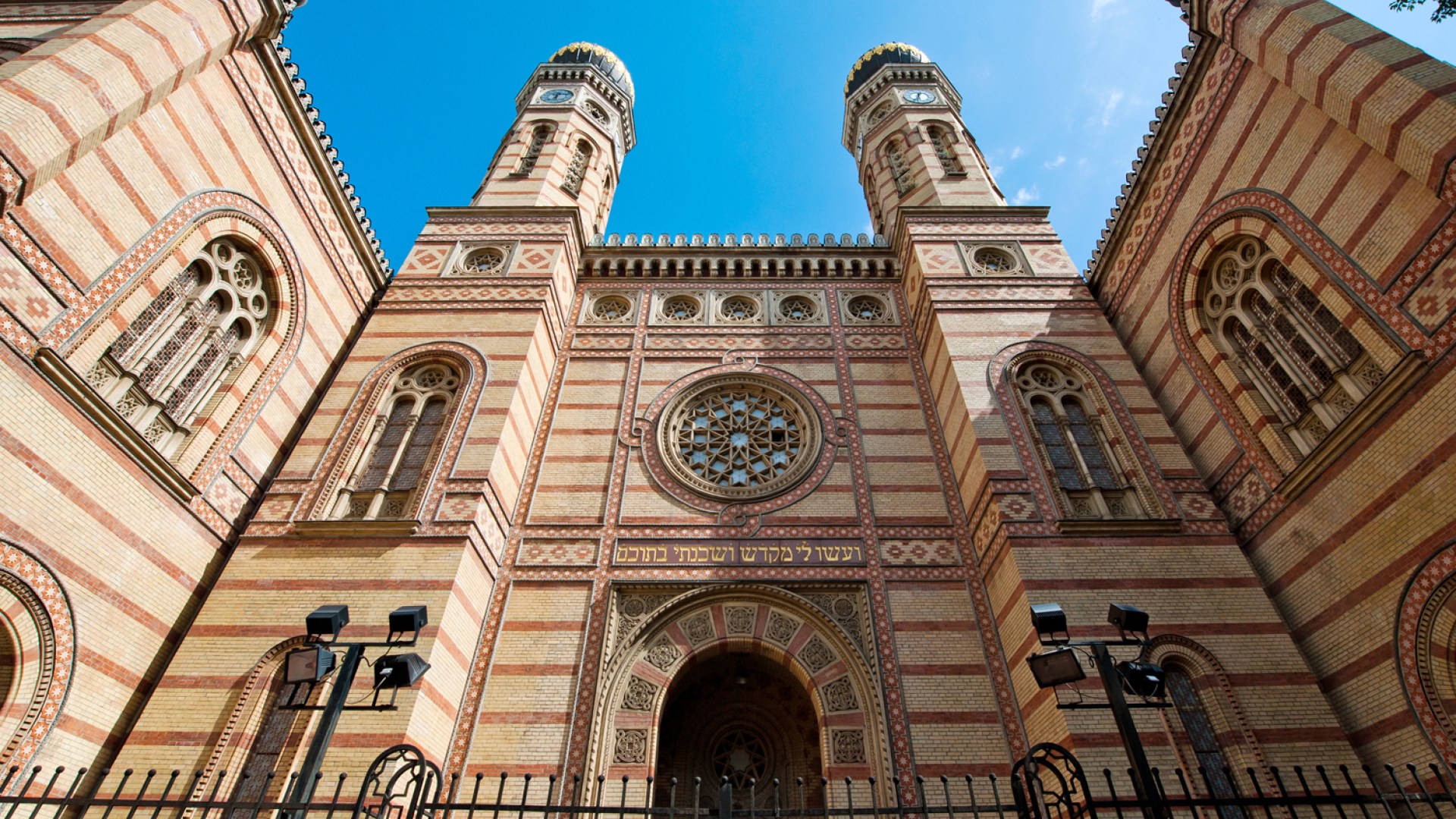 The move was set to be announced on Wednesday afternoon at the weekly press conference by the Prime Minister’s Office Chief of Staff Gergely Gulyas, who initiated it.

The funds will be permanently earmarked toward the fight against antisemitism.

Activities will include comprehensive evaluations of the legal framework in every EU country to consolidate steps to fight antisemitism on the legal policy level; initiatives to introduce and amend legislation to better fight antisemitism; the establishment of a 24-hour, seven-day hotline for the reporting of antisemitic incidents; and a comprehensive evaluation of school curricula in every European education system.

The funds will also be used to monitor antisemitism across the continent, with a special emphasis on activities that promote a boycott of Israel in every official language, but also Arabic and Turkish, to create an action plan for tackling antisemitism.

Members of Hungary’s Jewish community will lead the efforts across Europe. They will be headquartered in Brussels, the capital of the European Union.

Rabbi Shlomo Kovesh, who manages Budapest’s Chabad House, told Israel Hayom, “We in the community know how to appreciate actions and attach less importance to talk. In the modern world, in which we are flooded with different narratives and in which the truth is constantly challenged, actions are given less importance.”

He continued, saying “the Hungarian government is doing something very important here to fight antisemitism, and I congratulate it for that. I call on other governments in Europe to take action. With the increase in antisemitism, the time for talk has passed. The time has come for action.”

antisemitism Europe Hungary Action Plan to Tackle Antisemitism
Published : Nov 29, 2018
Do you like this post?
Tweet
Have you experienced antisemitism, racism or discrimination? Report an Incident