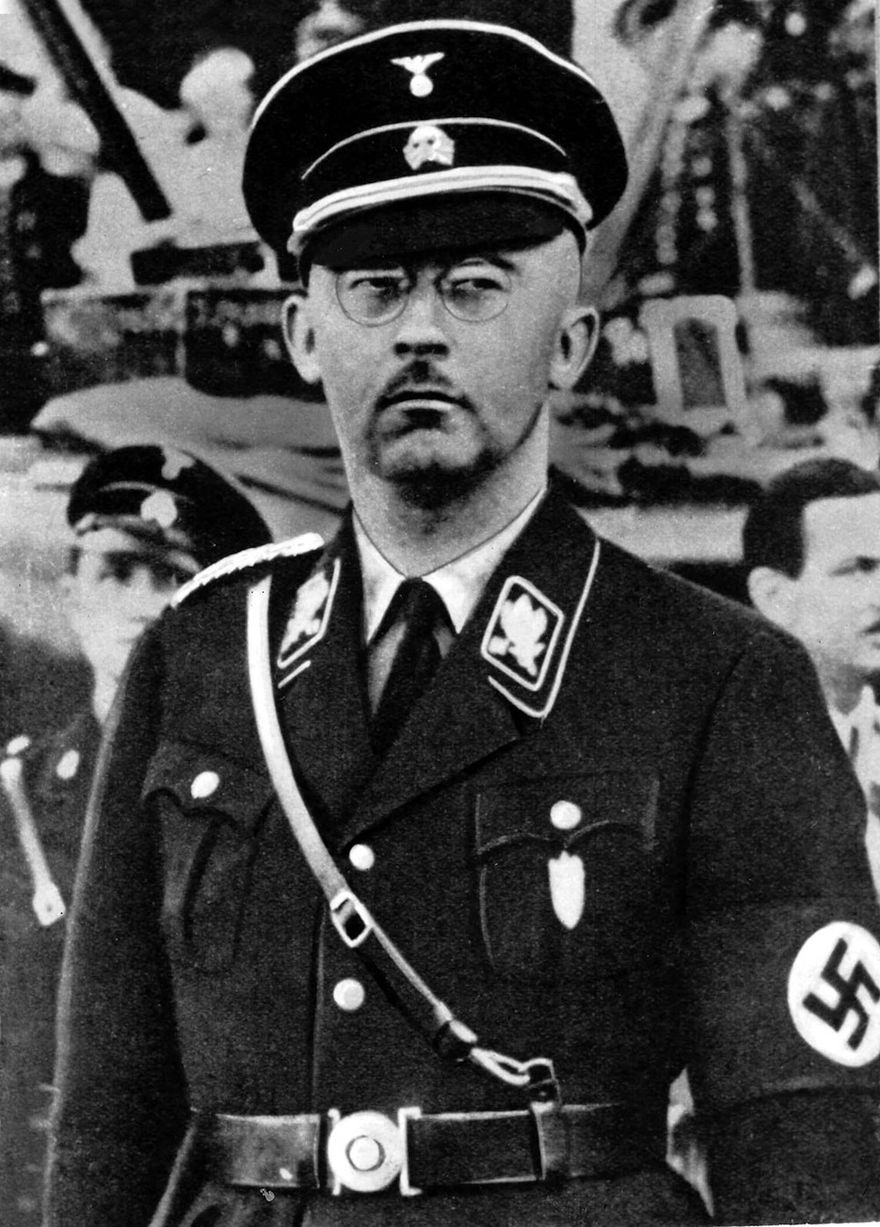 The diaries of Nazi mass murderer Heinrich Himmler have been found in the Russian Military Archive in Podolsk filed under Dnewnik, Russian for diary.

The diaries contain Himmler's personal life experiences throughout 1938, 1943, and 1944, as reported by Daily Mail.

The diary mainly functioned as a service calendar containing dates, places, meetings and his decision to send millions of people to their deaths. The Red Army seized over 1000 pages of handwritten work after the second world war ended.

They also contain details of how he ordered the murder of thousands of people including the deaths of 10 Poles, just after he received a massage from his personal doctor. The diaries confirmed accounts of Himmler being squeamish around blood. An example of this is in one diary entry in August 1941, which describes Himmler witnessing the mass shooting of Jews in Minsk. It described the event as so gruesome that he almost fainted when the brains of a victim splashed on to his coat.

Another entry was a witness account of diesel engines at the Sobibor death camp in Poland where 400 people were put to death. On the same day he said that he was "feted" at a banquet thrown by SS soldiers.

The diaries have been serialised in the German newspaper Bild. A representative of the news team said, "the archive documents are the key to fully understand Himmler and all his cruel works."

In 2014, some of Himmler's letters and photos that were sent to his wife and daughter were discovered in Israel. The letters revealed that he purposely did not tell his wife and mistress about the Holocaust, which he directed, in case it might upset them.

Director Professor Nikolaus Katzer of the German Historical Institute (DHI) in Moscow described it as "a document of shudderingly outstanding historical significance."

In 1945, Himmler was caught by British soldiers dressed in the uniform of an ordinary serviceman with false papers. He was recognized when taken for interrogation in northern Germany, he bit down on a cyanide capsule contained in a tooth and was dead within minutes. Himmler was in charge of the entire terror apparatus of the Nazi state. He controlled the police, the Gestapo, the concentration camps, and the extermination camps.