Harvey Levine – Passionate, Caring and a Mensch Through and Through 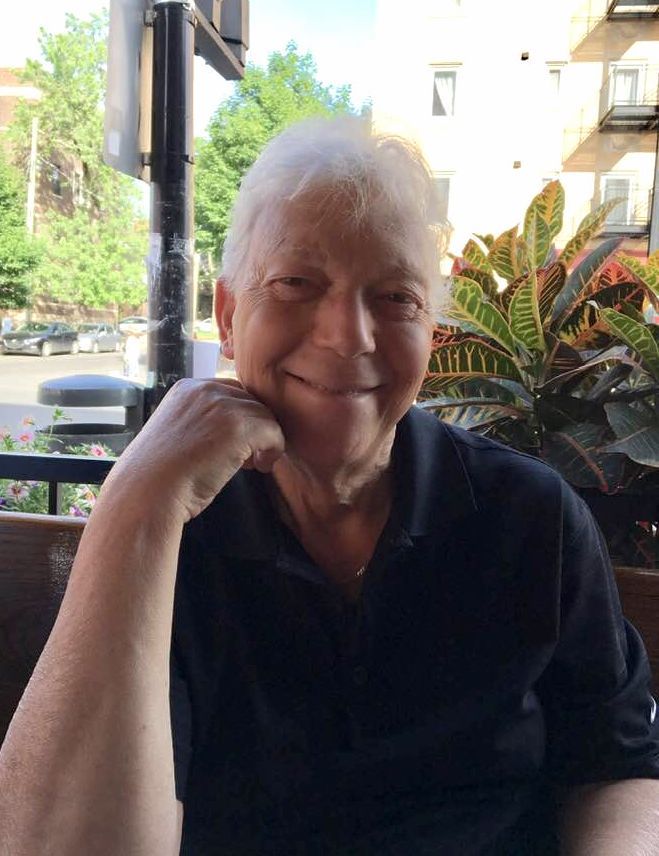 It is with deep sorrow that B’nai Brith Canada shares the sad news tonight that Harvey Levine, our veteran Regional Director in Quebec, passed away this morning after a courageous battle with cancer.

“Harvey was passionate in his love for the Jewish community and for Israel,” said Michael Mostyn, Chief Executive Officer of B’nai Brith Canada. “For decades, during the Chanukah holiday, Harvey was always so proud to lead a group of volunteers, including the teenagers who represent the next generation, to the hospital – going room to room and bringing a little sunshine to those who were going through serious health challenges.

“That’s just who Harvey was. He was a mensch through and through, and he always had a love for B’nai Brith in his heart. He will be missed by us all, and we extend our deepest condolences to his wife, Doreen, his two daughters and his entire family.”

Eric Bissell, Honorary President for Life of B’nai Brith Canada, played a major role in hiring Harvey for the Quebec post in 2013. “He loved his work and dedicated himself to fighting antisemitism for B’nai Brith,” Bissell said. “He was a great spokesman. He was enthusiastic about Israel advocacy. . . All the things that were important to B’nai Brith were important to him. He had great enthusiasm, great zeal and wonderful dedication. He could lighten up a room with his smile and his exuberance.”

While Harvey became B’nai Brith’s Quebec Regional Director in 2013, he was involved with the organization as a volunteer for decades before that. Under his leadership, he maintained the B’nai Brith office in Côte Saint-Luc, Que. With B’nai Brith, Harvey was heavily involved in his province’s community and governmental affairs, special projects, volunteer projects, fundraising, and coordination of volunteers. Harvey was an award-winning volunteer and member of B’nai Brith for more than 45 years. He was the president of the Maple Leaf Lodge of B’nai Brith and more recently an advisor and trustee.

Last winter, Harvey was recognized with the Lifetime Achievement Award by the City of Côte Saint-Luc and he participated in the virtual ceremony. “Harvey was a best friend to our city,” Côte Saint Luc Mayor Mitchell Brownstein said in an email to B’nai Brith. “He was respected by all as a kind, caring person, always ready to serve his community with passion.”

“I offer my deepest sympathies to the friends and family of Harvey,” said David Birnbaum, member of the Quebec National Assembly for D’Arcy-McGee. “Harvey was a stalwart in the fight against antisemitism and for equal access to justice and freedom for all. He was also a friend and colleague.”

“As Quebec Regional Director of B’nai Brith Canada, Harvey was a leader in the fight against antisemitism,” said Mount Royal Member of Parliament Anthony Housefather. “We worked together on many files and he was a kind and erudite and determined man who cared deeply about his community. My deepest sympathies to Doreen and his whole family.”