What is the B’nai Brith Afternoon with the Goldeyes?

Many service agencies in the city could bring their clients to enjoy a wonderful experience at no cost. And after eight years, more than 10,000 recipients have benefited from this program, including:

We are now at the 9th Annual B’nai Brith “Afternoon with the Goldeyes."  Earl Barish continues to be even more passionate about this Community Service Project and will make it happen again. More than 1,650 people from more than 60 different  service agencies are expected to participate on Sunday, August 13th, 2017. The game this year will be Winnipeg Goldeyes vs. Wichita Wingnuts.

But regardless of the game's outcome, many faces will be smiling at the end of the day.

Check out a writeup as well as pictures from last year's Afternoon with the Goldeyes program here. 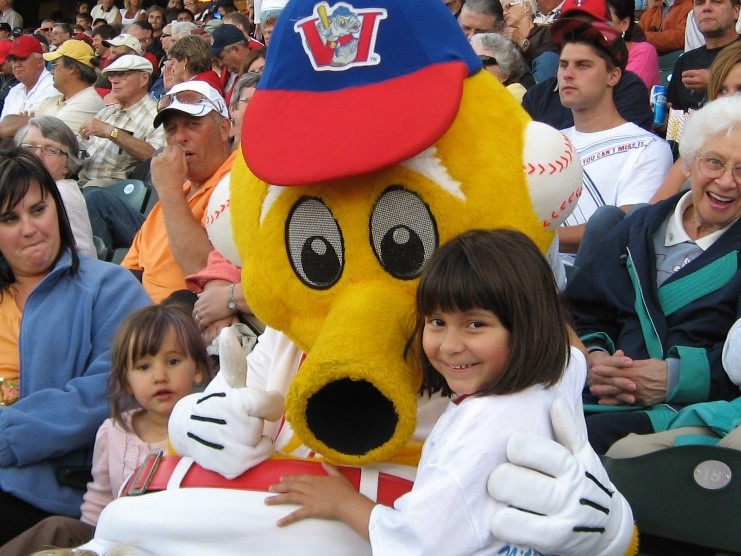 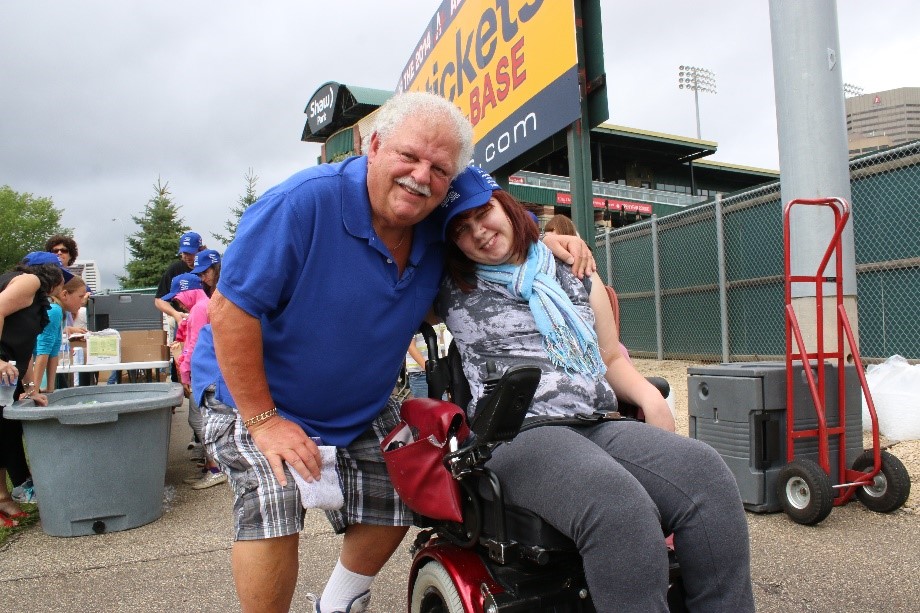 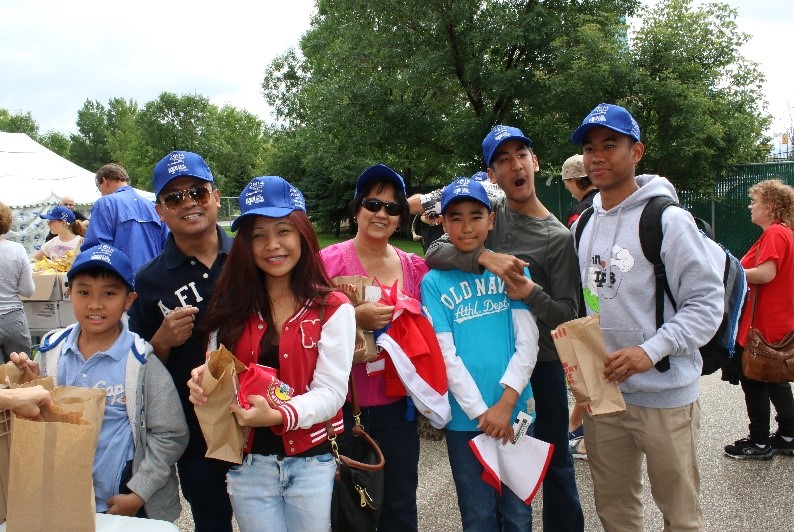 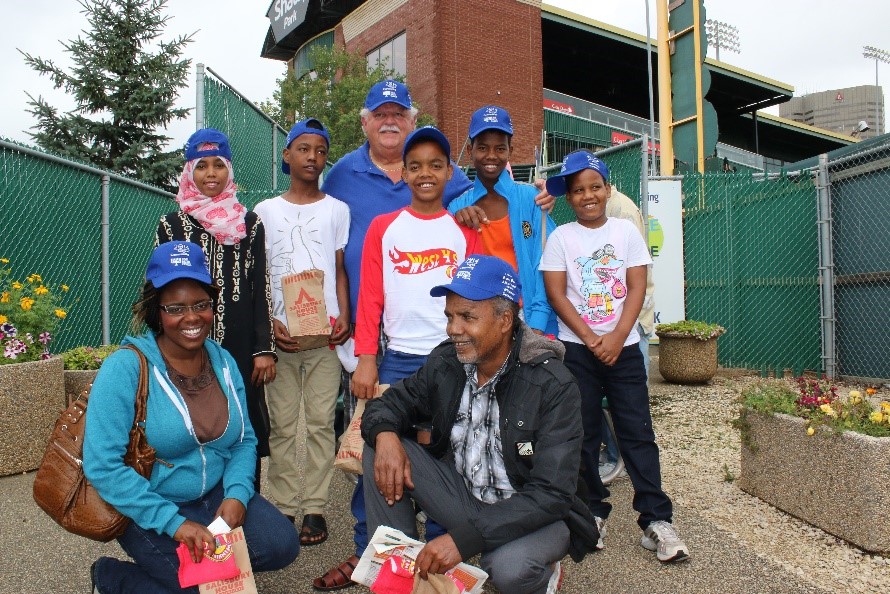 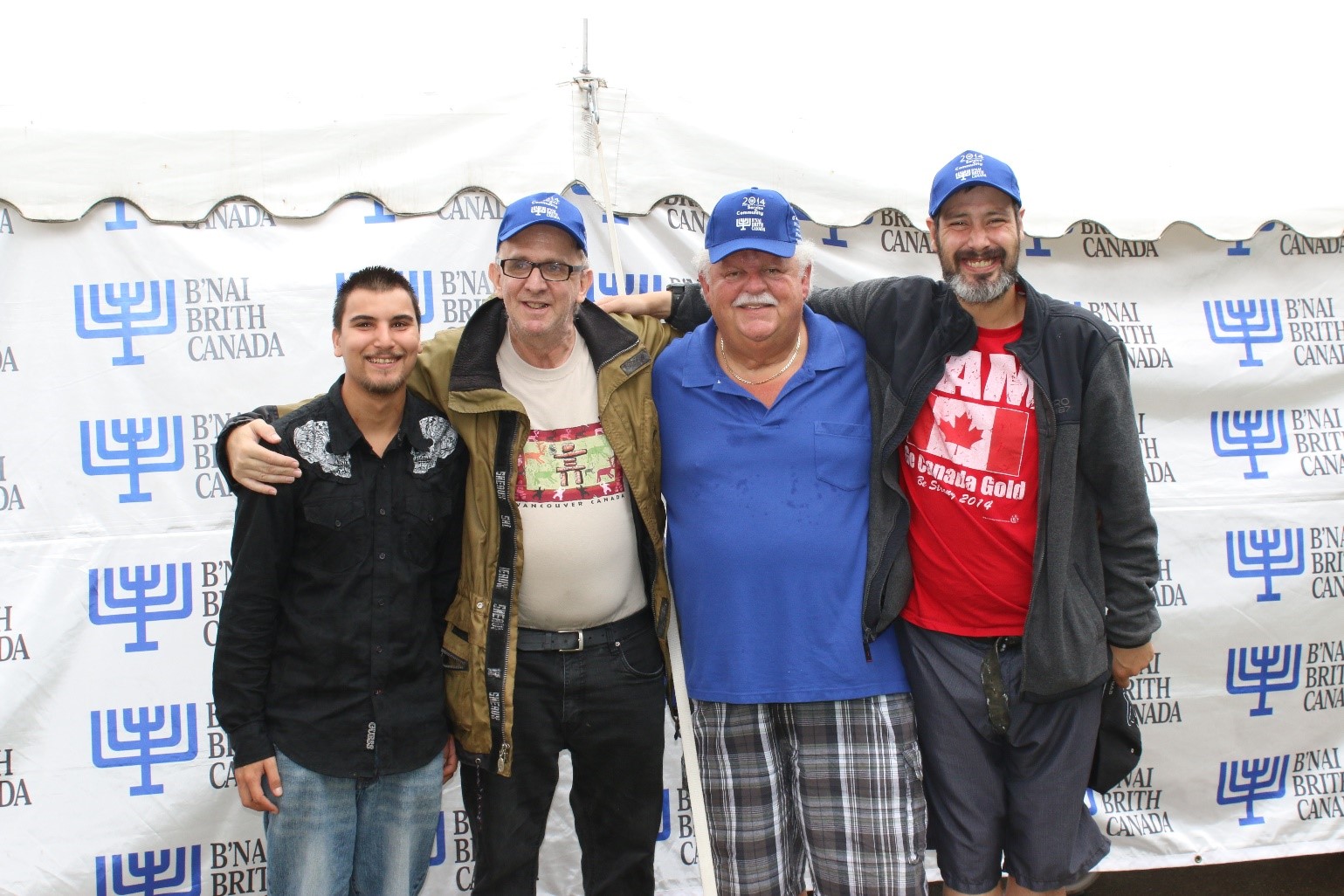 B’nai Brith has been active in Canada since 1875 and in Manitoba since 1909. B’nai Brith plays a primary role in local, national and international human rights advocacy and education, in confronting racism and discrimination, and in providing social programs and community services for Manitobans.