From Darkness to Light: Poland's Chief Rabbi Speaks of Jewish Renewal and Renaissance 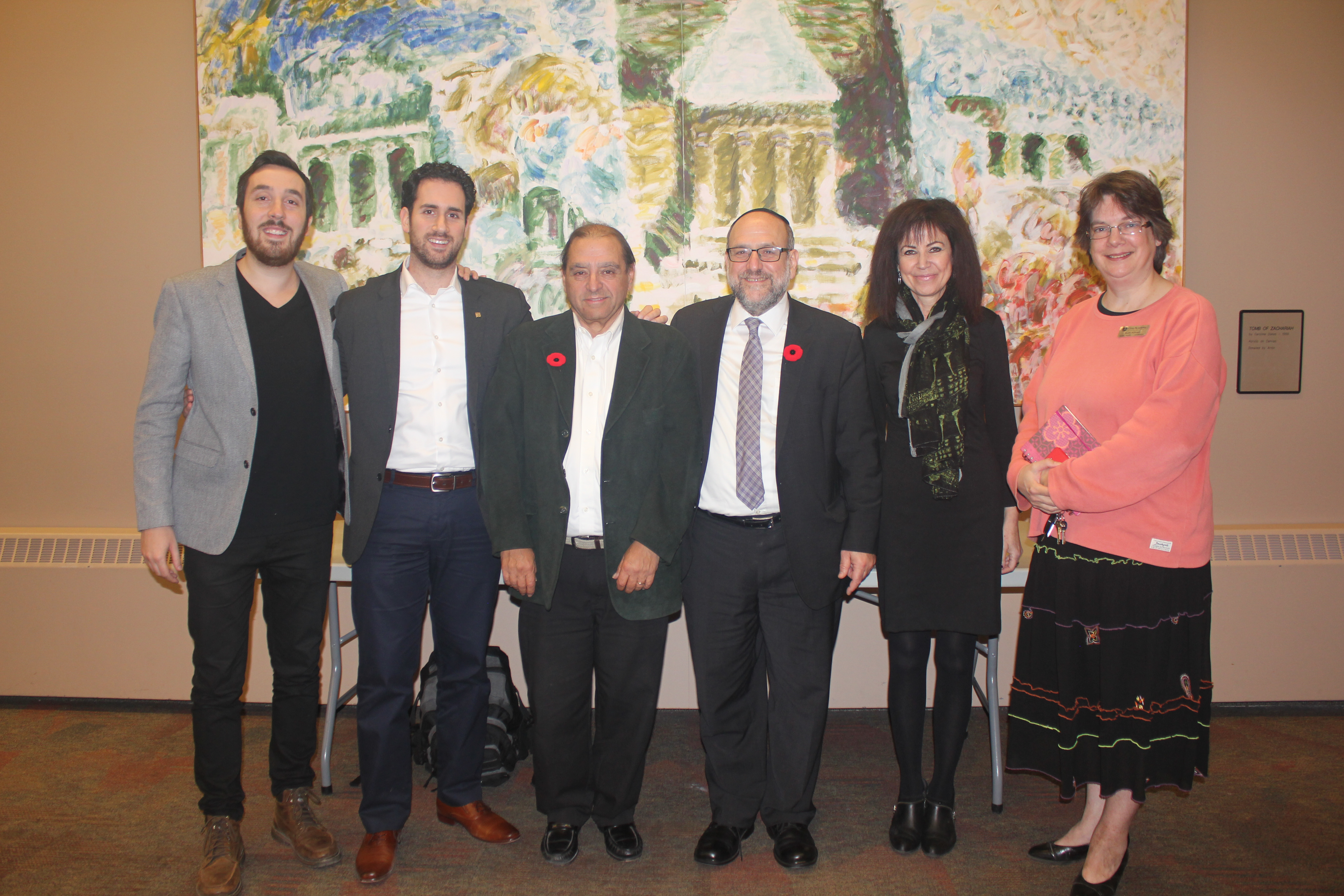 WINNIPEG – In the minds of many, Poland is associated with one of the darkest chapters of Jewish history. It is a country that saw nearly a millenium of Jewish civilization and history wiped away in an instant during the Holocaust by the Nazis and their accomplices. Rabbi Michael Shudrich, Poland's Chief Rabbi, considers the magnitude of this loss to be so great that it often overshadows another important fact: ten per cent of the original 3.5 million pre-Holocaust Jewish population survived the war.

From Oct. 31 to Nov. 2, B'nai Brith Canada organized Rabbi Shudrich's visit to Winnipeg to talk about his groundbreaking work in the Jewish community of contemporary Poland, and to answer the questions of what happened to the Jews who survived the Shoah, where their descendants are today, and how they are faring.

Rabbi Shudrich is a born and bred New Yorker, who received rabbinical ordination at both the Jewish Theological Seminary and then subsequently Yeshiva University. After serving as a rabbi in Japan for over six years, Rabbi Shudrich embarked on a new challenge when he moved to Poland to work for the Ronald S. Lauder Foundation, an organization that provides Jewish education in central and Eastern Europe.

In 2000, Rabbi Shudrich became the official rabbi of Warsaw and Lodz before taking on the role as Poland’s Chief Rabbi in 2004. Over the years, he has worked tirelessly to improve Jewish education and religious literacy in the country, helping Jews rediscover and reconnect with their roots. The rabbi has also worked with the Polish government and different faith and grassroots advocacy organizations to identify mass execution sites and have proper headstones placed in order to afford Jewish victims of the Holocaust the dignity they deserve in death, which they were not afforded in life. 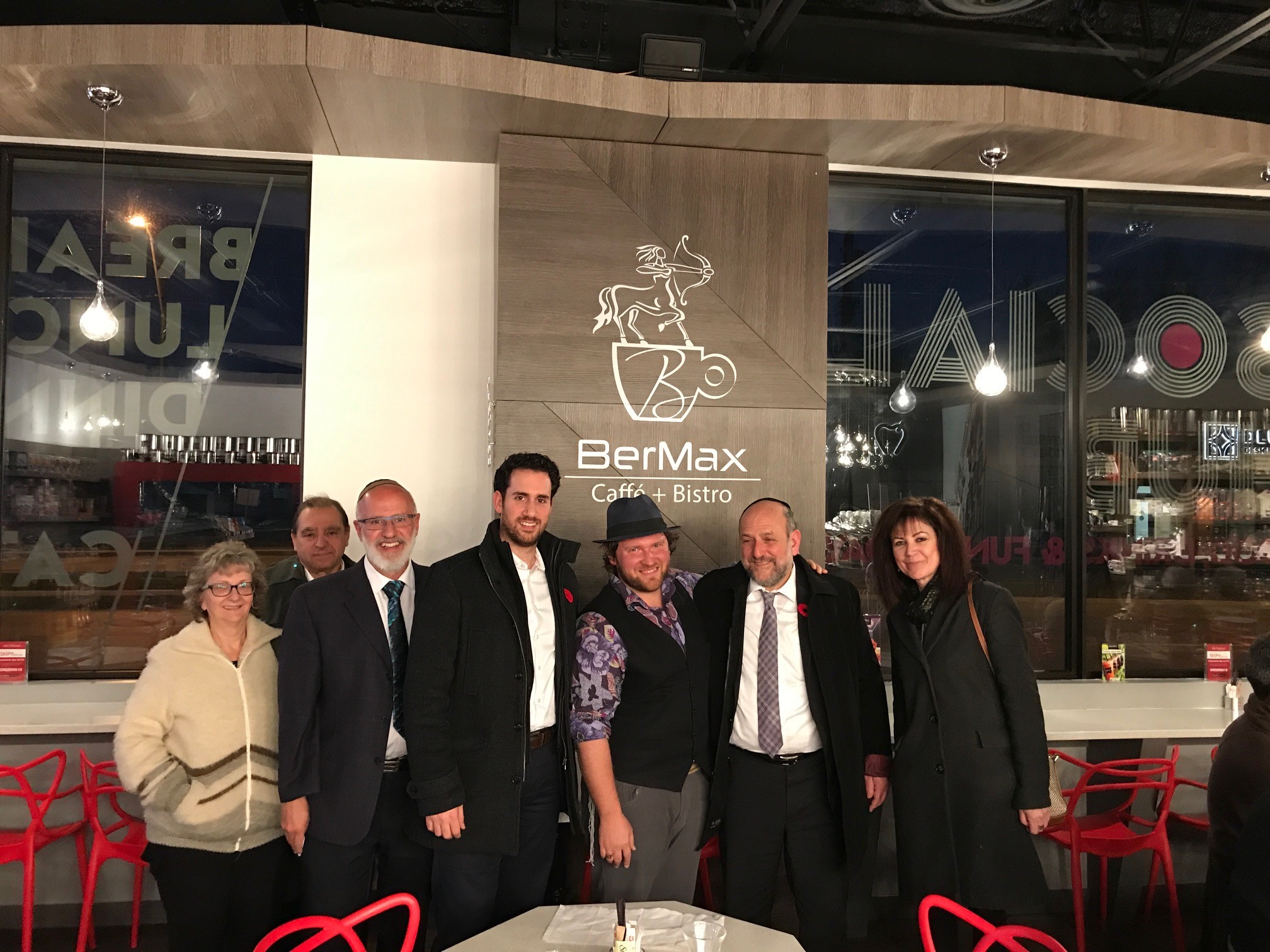 The rabbi spoke to Gray Academy students, as well as to a packed audience at the Adas Yeshurun Herzlia Synagogue, about his work with Polish Jews, the challenges they face, and most importantly, the relatively bright and hopeful future they have today compared to their parents’ and grandparents’ generation, which lived under communist rule and Nazi tyranny. Rabbi Shudrich shared his work and personal story with Holocaust survivors and their children at a Congregation Etz Chayim luncheon, and gave an interview to Regine Frankel of the The Jewish Hour Radio Program on CKJS – 810 AM.

We are proud to organize events with Chief Rabbi of #Poland Michael Schudrich. Here he is addressing students at @MYgrayacademy in #Winnipeg pic.twitter.com/ntclvvENgH

The rabbi sought to impart a message that the Poland of today is a very different place and, while the past cannot be changed, nor should it be forgotten. Of course, much more work needs to be done to rebuild Jewish life and reconcile with the past. However, Poland’s Jewish community has indeed been reemerging and reasserting itself to a degree unseen since before the Holocaust. This should surely offer hope to Jewish people around the world, seeing the Polish Jewish community's strength and resilience in the face of tremendous historical adversity. 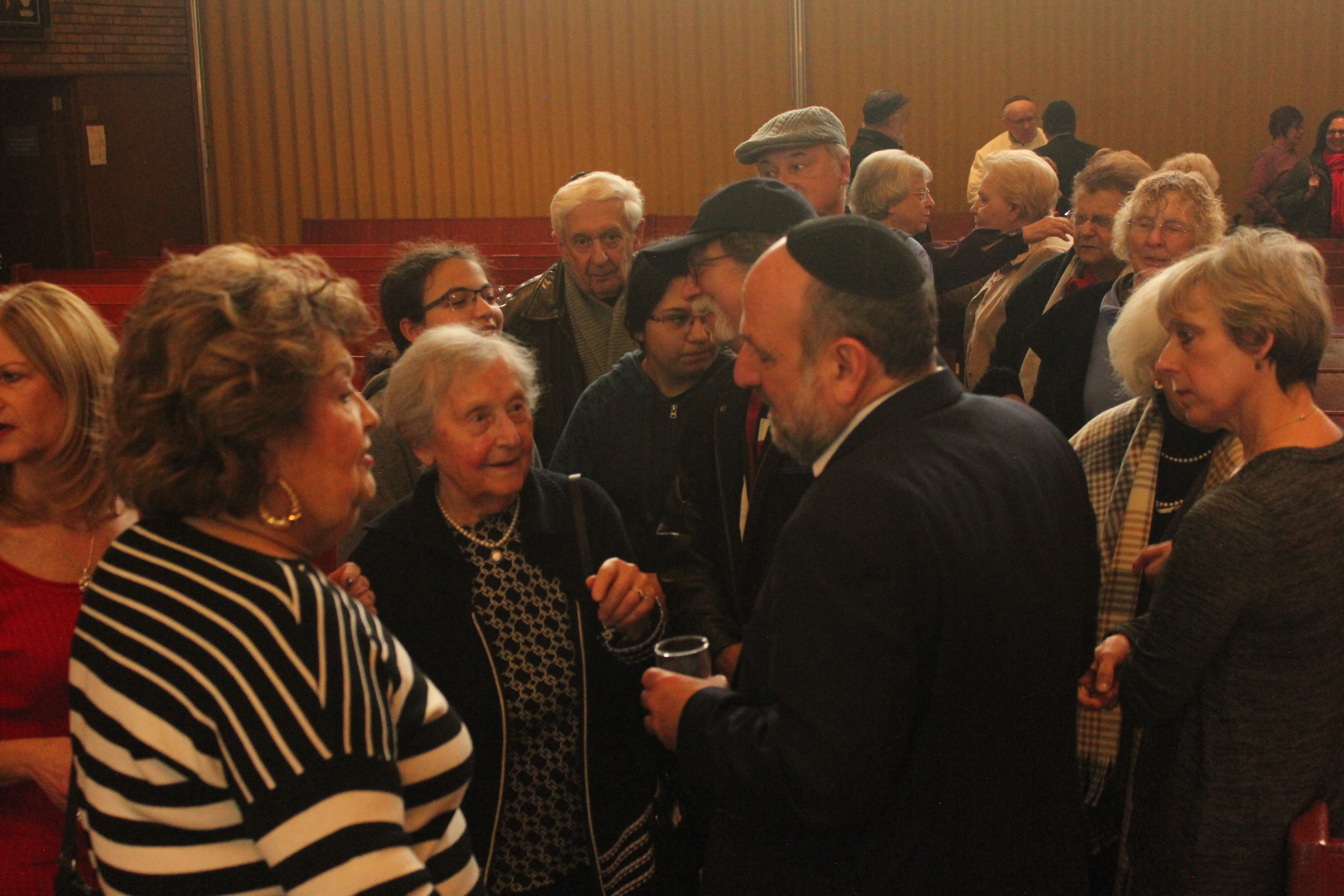 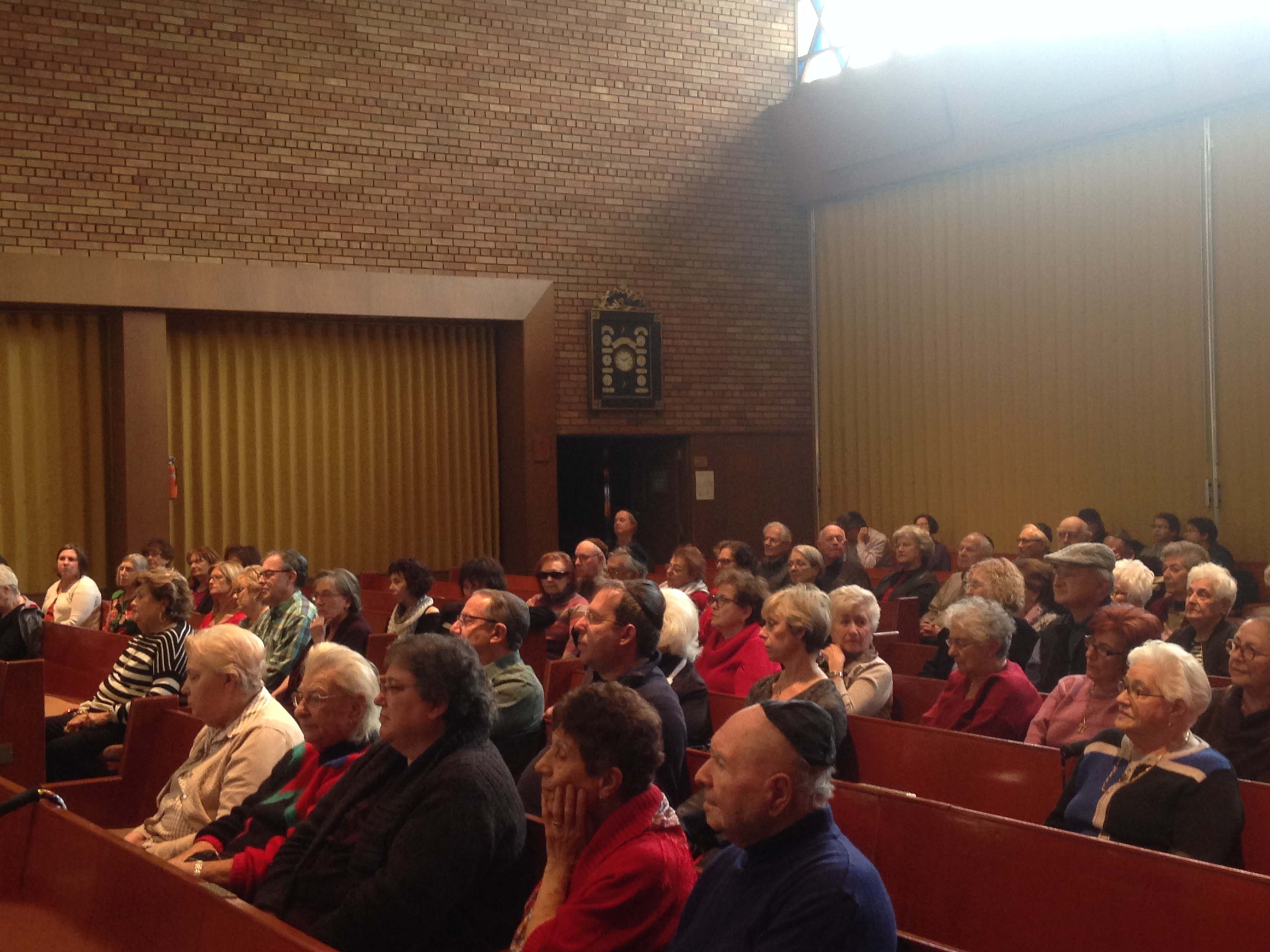 Holocaust Chief Rabbi of Poland Rabbi Michael Shudrich
Published : Nov 08, 2017
Do you like this post?
Tweet
Have you experienced antisemitism, racism or discrimination? Report an Incident