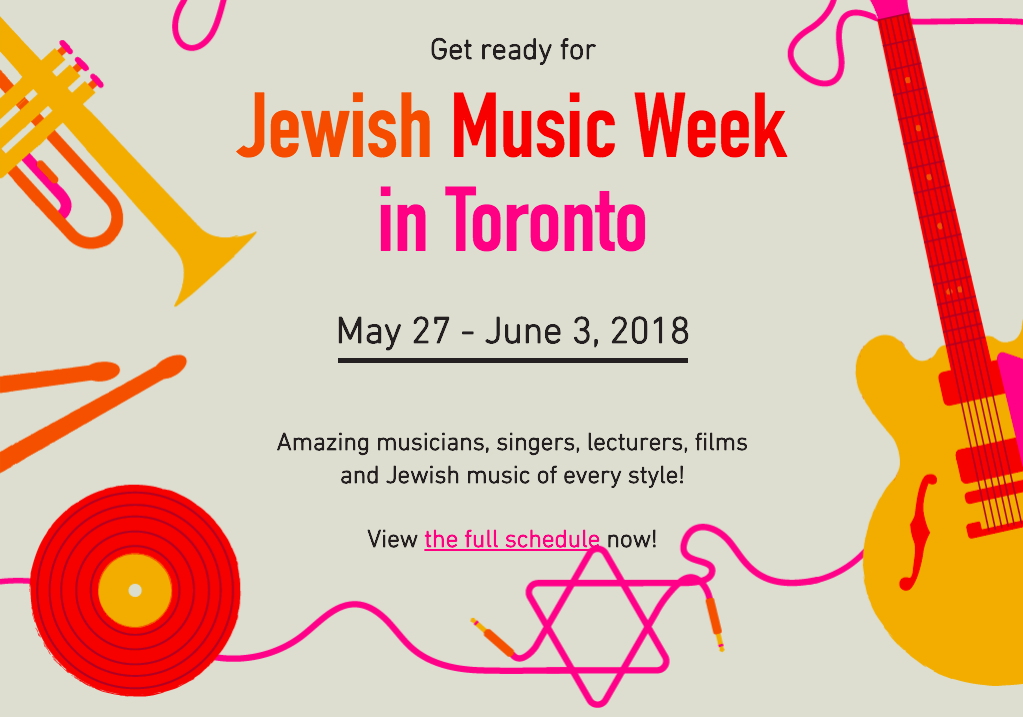 TORONTO – This year marks the eighth edition of Toronto’s Jewish Music Week, a festival that features a diverse range of concerts and recitals of all genres of Jewish music, from klezmer to Israeli pop.

All of the festival’s daytime events are free, and many of its paid evening gala concerts benefit local synagogues and charities. Below are a selection of five free events to check out during Jewish Music Week, which ends June 3. 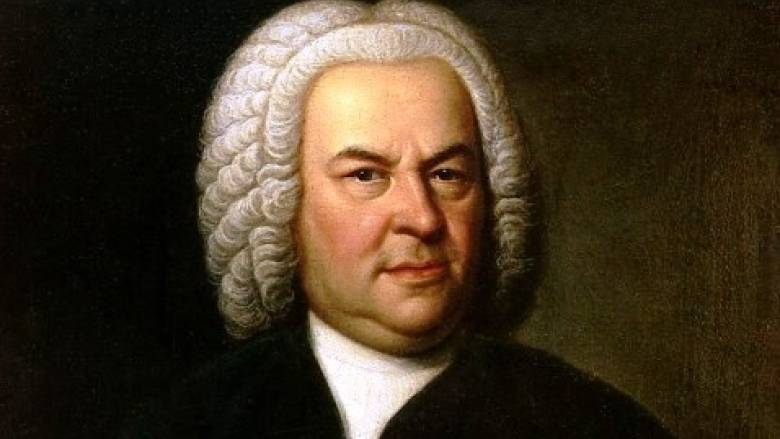 Lauren Belfer’s highly acclaimed 2016 novel And After the Fire is a fictional exploration of famous composer Johann Sebastian Bach’s alleged antisemitic views. Former Penguin Books president Cynthia Good, who now heads the Holy Blossom Centre for Contemporary Jewish Literature, will be running a discussion on the book, the place of female musicians in the 1800s, and how to separate an artist from their art. 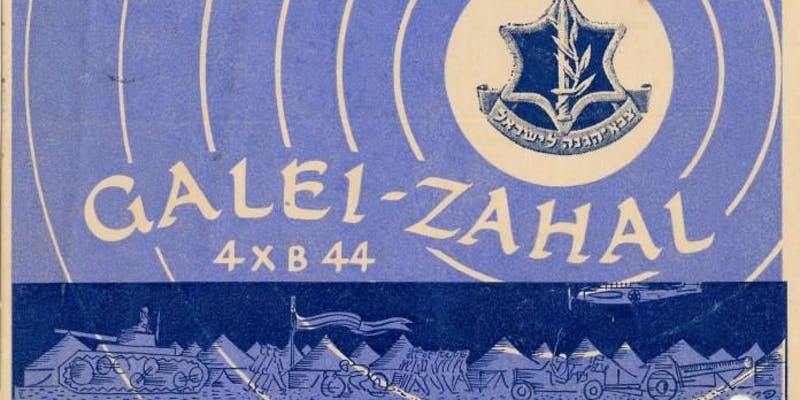 For the second year in a row, the UJA’s ShinShinim, young Israeli emissaries volunteering in Toronto before returning to Israel for  army service, will be taking part in this initiative led by the Israeli radio network, Galei Tzahal. The program "takes texts written by soldiers who have fallen, then gives them to Israeli singers and songwriters who write musical settings for the words" in time for Israel’s Memorial Day (Yom HaZikaron).

Admission is free but registration is required, so be sure to sign up here. 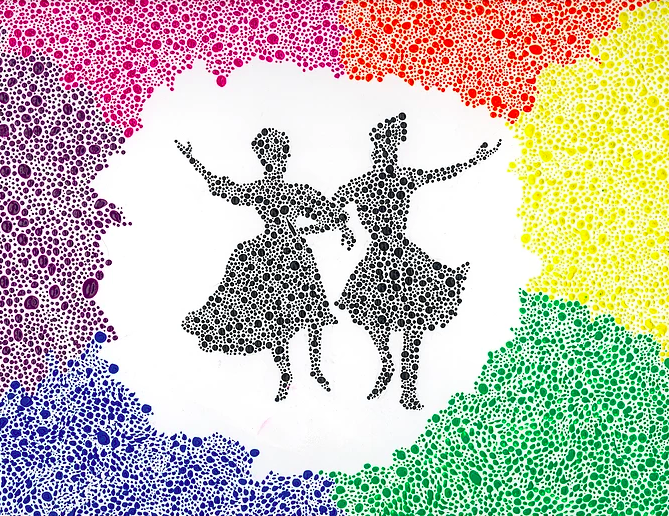 Stop by the downtown JCC to check out the winners of the Jewish Music Week in Toronto Student Art Contest. This year’s theme was Jewish Music and My Family, and all the winning pieces are available as cards for Rosh Hashanah and Chanukah.

This event is in honour of the first synagogue in 500 years to open in Palermo, Italy. Featuring the musician Michael Occhipinti, the project combines Old World folk music with New World electric guitar, funk and reggae. The concert will highlight Jewish contributions to Sicilian culture since the 15th century.

Several of Toronto’s most renowned community choirs, including those from Temple Kol Ami, Holy Blossom, and the Toronto Jewish Male Choir, will be performing at Jewish Music Week’s annual Melaveh Malka, meant to end the week on a high note. In honour of Israel’s 70th birthday, the theme is "Songs of Israel."

Jewish Music Week Toronto Jewish Music Week Bernard Betel Centre Michael Occhipinti
Published : May 30, 2018
Do you like this post?
Tweet
Have you experienced antisemitism, racism or discrimination? Report an Incident