Fighting For the Community 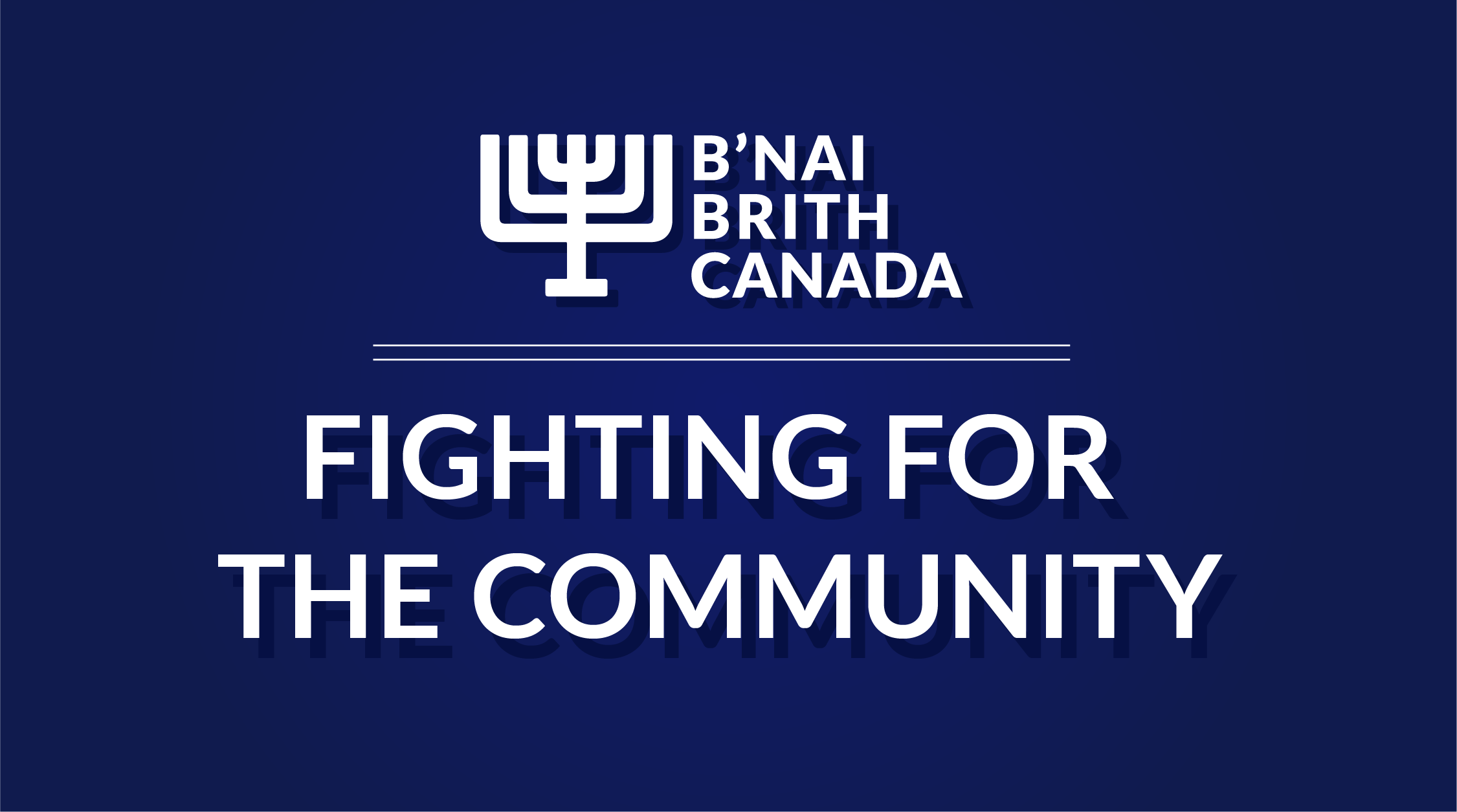 Here at B’nai Brith Canada, we take human rights seriously and have been advocating for the rights of Canadian Jews since 1875. It goes without saying that the rights to vote and run for office – on an equal footing with all other Canadians – are among the most fundamental rights.

That is why, many months ago, we made the decision not to sit silently while Elections Canada planned the upcoming federal election for the High Holy Day of Shemini Azteret. Despite what some naysayers predicted, we won in Federal Court, alongside applicants Chani Aryeh-Bain and Ira Walfish.

But today, the Chief Electoral Officer (CEO) dashed any hope of changing Election Day by refusing to do so – for the second time. In our opinion, this decision is just as wrong as the first.

The CEO says that accommodations have been made at advanced polls that will enable more observant Jews to vote.

That’s great – but last year, when the Quebec election fell on Shemini Azteret and Élections Québec made similar accommodations, voter turnout in D’Arcy-McGee, the most heavily Jewish riding, still fell from 72% to 47%. We fear that this scenario may repeat itself this year.

The CEO says that changing the date at this point would be a logistical headache, requiring the re-booking of polling stations just 85 days before Election Day.

In reality, Elections Canada is required, at all times, to be able to organize a snap election on just 36 days’ notice.

The CEO admits that observant Jewish candidates like Chani Aryeh-Bain in Eglinton-Lawrence and David Tordjman in Mount Royal will not be able to “compete on equal terms with non-observant candidates.” And for us at B’nai Brith, that’s a red line.

The problem now is that Elections Canada has “run out the clock” on us. We have no practical way of appealing the second decision and having it heard before the August 1 election date deadline.

So what is to be done?

We say that the best response to government action that threatens to disenfranchise members of our community is to make sure our voices are heard louder than ever.

We say that every Canadian Jew who is capable of doing so must cast a ballot via advanced polls or special ballots – and we will be providing more information on those options in the near future.

We say that every Canadian Jew should ask their local candidates one key question: Will you support amendments to the Canada Elections Act, backed by B’nai Brith, to ensure that Election Day never falls on a major Jewish holiday again?

We are immensely proud of the unity and consensus that the Jewish Community has demonstrated throughout this ordeal. B’nai Brith was copied on over 1000 emails sent to Elections Canada this past week asking for the date to be changed – something that the CEO conveniently forgot to mention in his second decision.

We contacted synagogues from Newfoundland to B.C., asking them to circulate our call among their congregants – and not a single synagogue, whether Orthodox, Conservative, Reform or Reconstructionist, disagreed with our message or our approach.

That’s real Jewish unity. And if we, as a community, unite our forces and continue to stand up for our rights – and the rights of all Canadians - there’s nothing that we can’t accomplish.