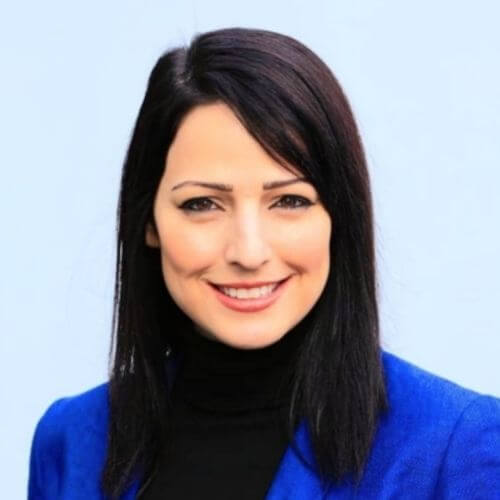 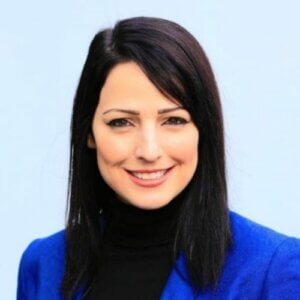 Kamal-Mreeh began working for the Israeli Broadcasting Corporation in 2011, where she hosted a program in Arabic focusing on the social and cultural issues concerning Arab youth in Israel. In 2015, Kamal-Mreeh was selected to host the Israeli Broadcasting Corporation’s daily newscast in Arabic, and in 2017 she began anchoring its main Hebrew Saturday evening newscast, as well as a nightly newscast, becoming the first non-Jewish anchorwoman to broadcast a main evening news in the Hebrew language in Israel.

In April 2019, Kamal-Mreeh was elected to the Knesset as a member of the Blue and White party, making history as the first Druze woman to become a Member of the Knesset. During her tenure, she chaired the Caucus for Planning, Zoning, and Industrial Areas, and the Caucus for the Advancement of Druze Women. She was a member of the Interior and Environment Committee, the Advancement of Women’s Status and Gender Equality Committee, and of the special committee for fighting crime within the Arab sector. Kamal Mreeh co-chaired the Israel-Germany friendship group and chaired the Israel-Switzerland parliamentary friendship group. Kamal-Mreeh holds a degree with honors from Bar-Ilan University in Medical Imaging and Social Sciences, and a master’s degree with honors in International Relations from Haifa University, specializing in negotiations and making decisions in international relations.

In 2021, Kamal Mreeh became the Jewish Agency’s first Druze emissary to the U.S. Based in Washington D.C. Gadeer is a “Munich Young Leaders” Alumni and in 2021 was chosen by the “World Economic Forum” as one of the young global leaders. In the same year Gadeer was also awarded the knight of Government Quality by “The Movement for Quality Government in Israel”. Kamal Mreeh was born and lived in the Druze village, Daliyat al-Carmel. She is married to Shadi and a mother of two children, Tom and Liam. Gadeer enjoys cooking, art, nature, and quality time with her family which is the key for her pure happiness. “Gadeer Kamal-Mreeh’s personal and professional journey makes her a powerful embodiment of Israeli society’s diversity and complexity. We are thrilled that this unprecedented appointment will bring greater awareness regarding that diverse landscape to the United States as part of our efforts to strengthen understanding of Israel worldwide,” said Amira Ahronoviz, The Jewish Agency’s Director General and CEO. 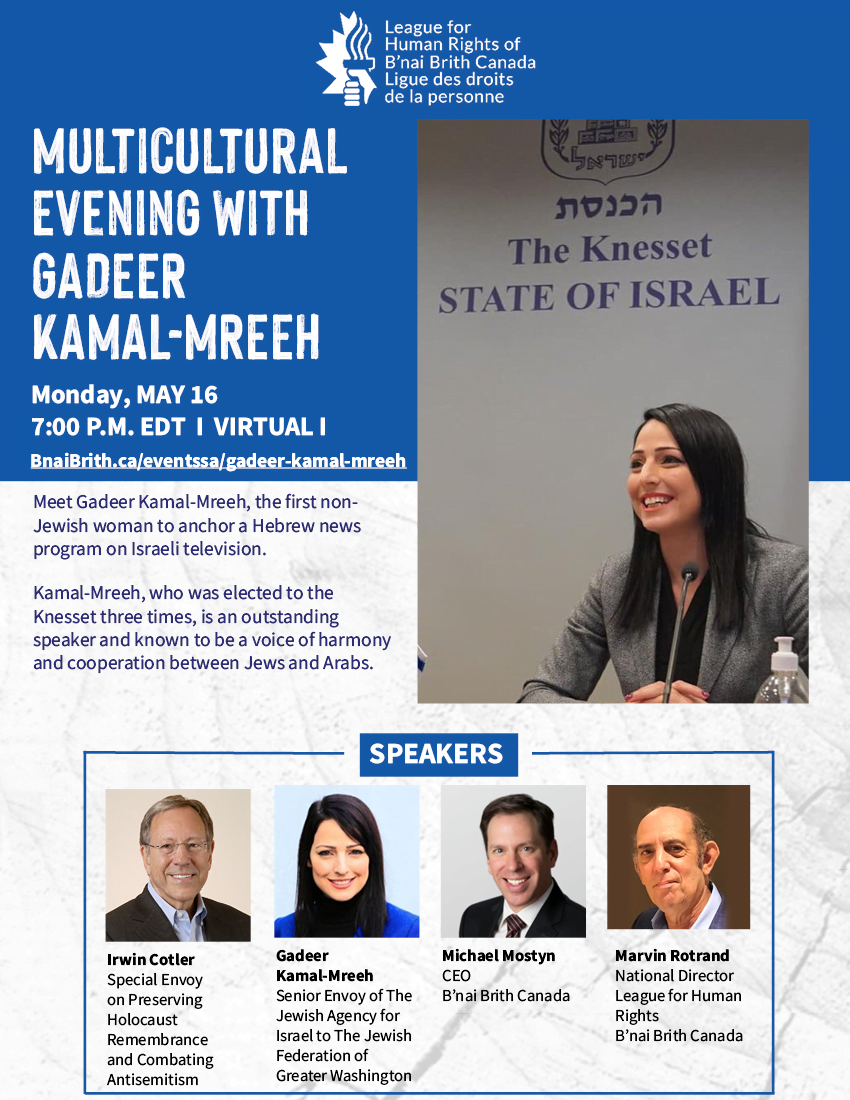