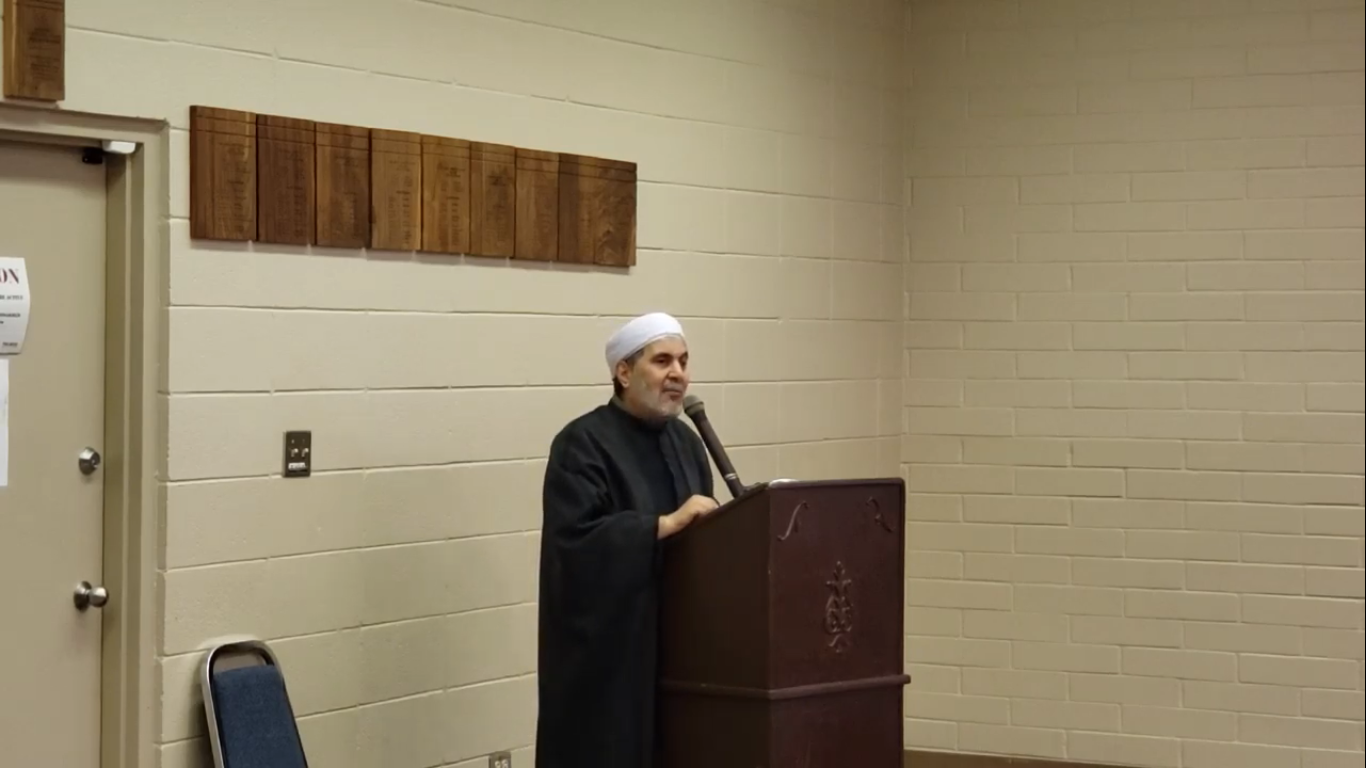 EDMONTON– An Edmonton imam has been prevented from leading prayers at a local community centre after B’nai Brith drew attention to his hateful rhetoric from the pulpit and online.

Sheikh Shaban Sherif Mady, who claims to be licensed by the prestigious al-Azhar University in Egypt, told congregants in March that “international Zionism” was behind ISIS, the recent terrorist attack on two mosques in New Zealand, and “all terrorism.” He followed this up with another sermon in June in which he added, “We know that Jews do not like Islam or the Muslims.”

B’nai Brith notified the Killarney Community League Hall, which was renting space to Mady for Friday Muslim prayers. The Hall responded by discontinuing his rental arrangement at the end of July. The Edmonton Federation of Community Leagues (EFCL), of which Killarney is a member, has reminded its other members of their obligation to prevent their properties from being used for hate speech.

The Hate Crimes Unit of the Edmonton Police Service is investigating Mady’s conduct as well.

“We applaud the Killarney Community League Hall and the EFCL for doing the right thing and demonstrating real leadership on this issue,” said Michael Mostyn, Chief Executive Officer of B’nai Brith Canada. “There can be no room for hate speech in our communities, even when cloaked as religious dogma.”

Mady also has a troubling record on social media. In 2014, he shared a post predicting that, on Judgment Day, “the Muslims will kill the Jews.” In 2018, he stated that “The mission of the Muslim Brotherhood – to expel the Jews and restore the al-Aqsa Mosque – has not ended.” The post is notable because Mady identifies himself as a supporter of the Muslim Brotherhood. These posts had been previously exposed by the Jerusalem Center for Public Affairs.

Mady has previously been the subject of controversy over his sermons. In 2016, according to the Middle East Media Research Institute (MEMRI), he asserted that Jerusalem “will only be regained through blood” and falsely described Egyptian President Abdel-Fattah al-Sisi as a “Jewish Zionist” as an insult. Mady also claimed that Vatican City would be conquered by Muslims.