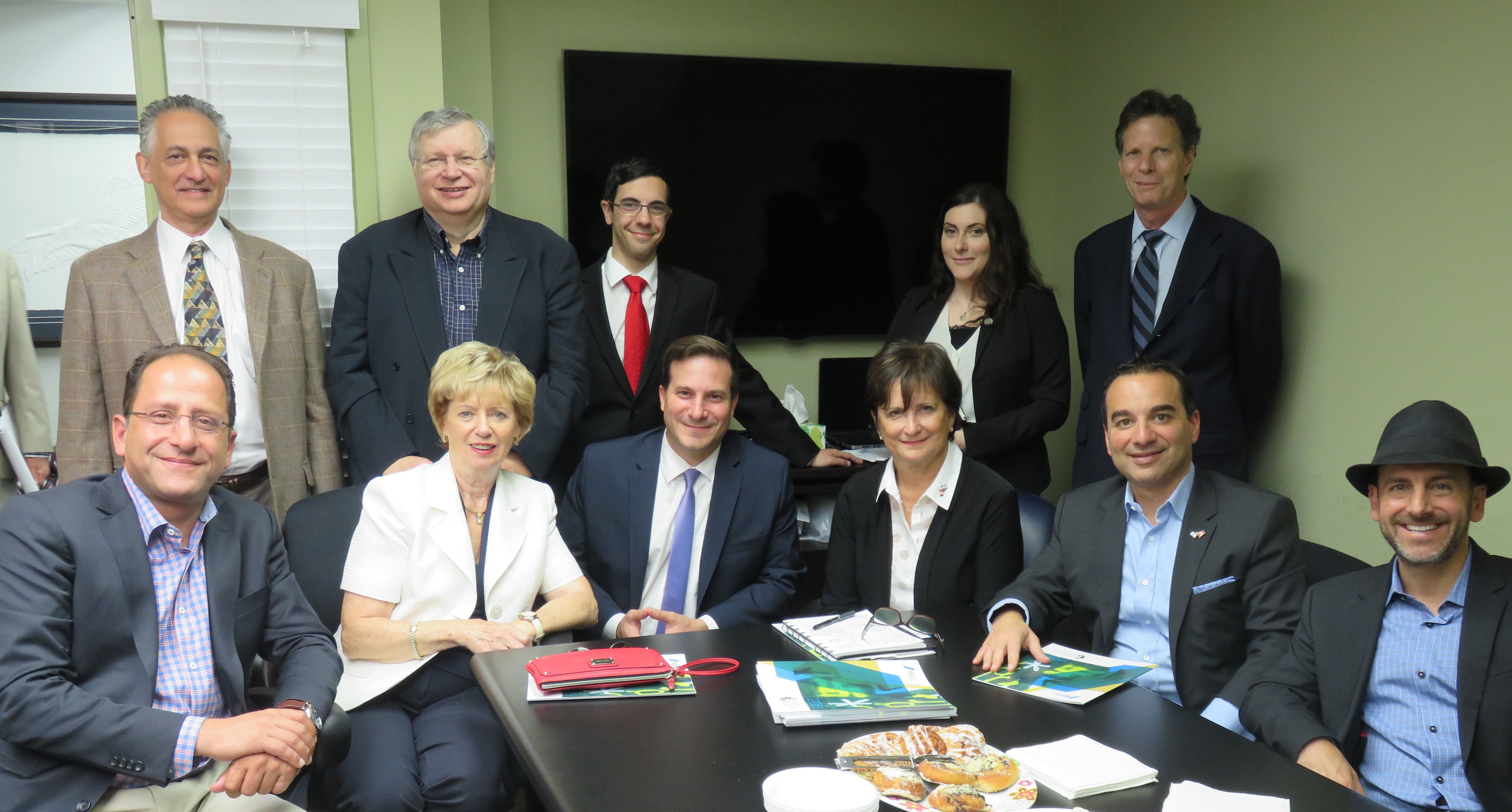 B'nai Brith was honoured and pleased to welcome Deborah Lyons, the new Canadian Ambassador to Israel, to its national office.

Ambassador Lyons discussed a wide range off issues. Among them: she said she's looking forward to building a partnership with Israel that would focus on cultural and developmental opportunities in the Third World.