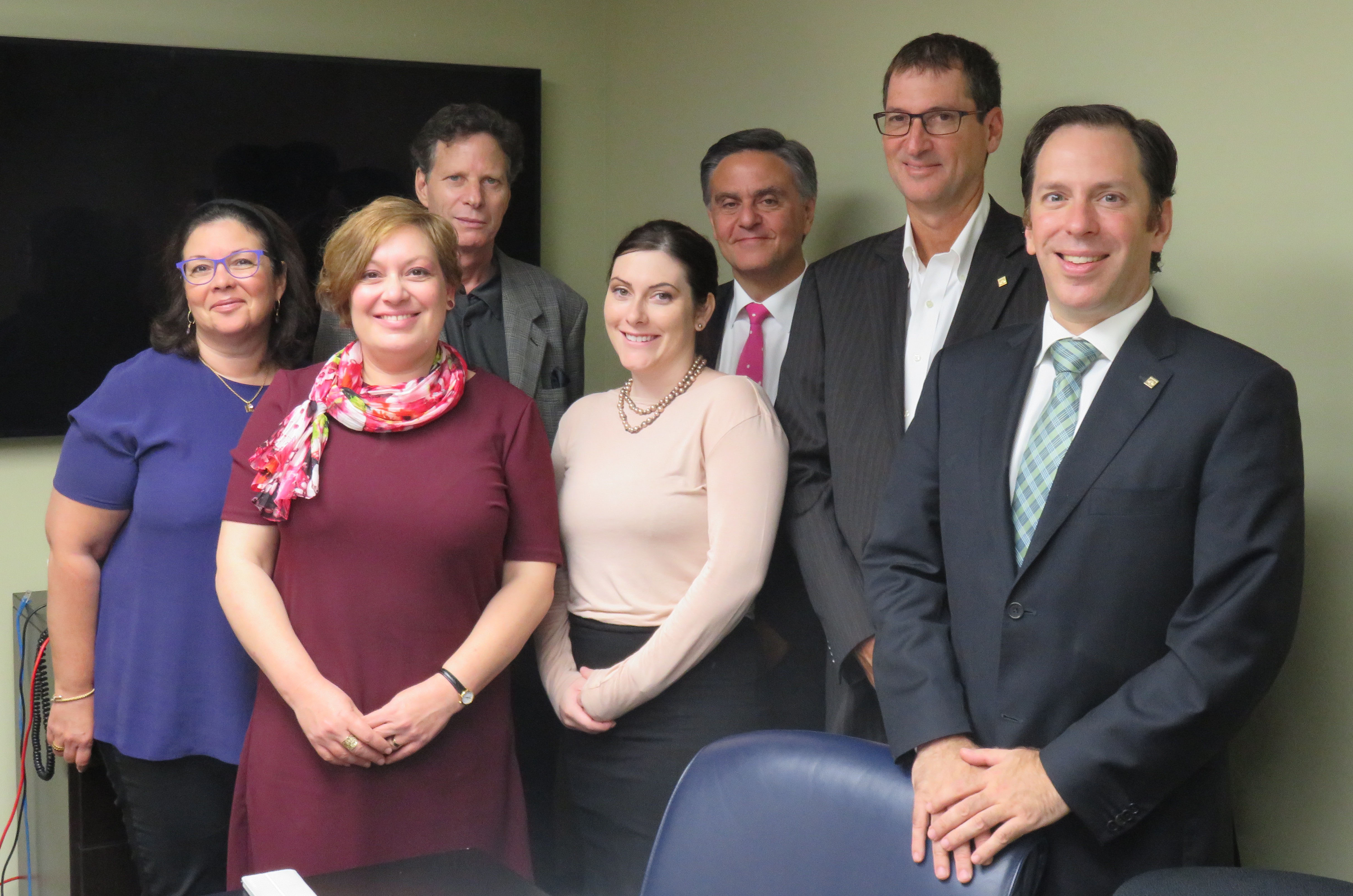 B'nai Brith was pleased and honoured to welcome Galit Baram, the Consul General of Israel to Toronto and Western Canada, to its national office.

The Consul General addressed several items of interest to the Canadian Jewish community with the B'nai Brith contingency. B'nai Brith looks forward to continuing our strong work with our friends and colleagues in the Consulate.

B'nai Brith Canada Consul General of Israel to Toronto Galit Baram
Published : Sep 22, 2016
Do you like this post?
Tweet
Have you experienced antisemitism, racism or discrimination? Report an Incident