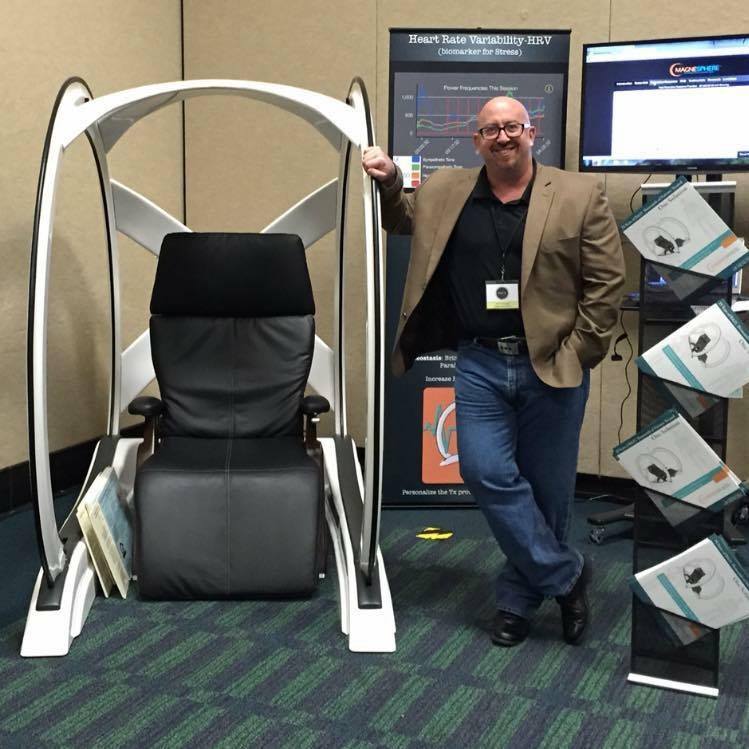 MONTREAL - The trendy Montreal district of Griffintown, just blocks away from downtown, has become a popular destination in recent years for members of the Jewish community to reside. One such individual is Steve Frischman, the son of Holocaust survivors and a gentleman with no tolerance for acts of antisemitism.

“When Jewish kids in my neighbourhood were being picked on growing up, I would stand up and defend them,” the ex-university football player said.

It is with this background that Frischman saw red when he noticed a large BDS sign that was recently placed high atop a pole in front of his condo.

“It is very well known that the BDS movement is more about antisemitism than it is about Palestinian rights and there is no room for this anywhere, especially in front of my condo,” an enraged Frischman told me.

Frischman was prepared to take the sign down himself until he astonishingly discovered that he would be violating an Elections Canada law. The BDS movement is in fact a registered third party with Elections Canada.

“I don’t see how taking it down would break any election rules since it is not a poster representing a party that is looking for political office,” Frischman reasoned. “It is a propaganda poster aimed at politicians, vilifying Israel.”

Frischman’s first call was to the B’nai Brith Canada office in Quebec. “As in the previous election, they did a similar thing, and after checking and complaining to Elections Canada and the minister in charge, we were told by Elections Canada that BDS Quebec have official party status and its signs do not violate the advertising standards, plus any attempt to remove them violates the law,” B’nai Brith’s Quebec Director, Harvey Levine, explained to him.

Frischman grew up in the Montreal borough of St. Laurent, where NDP candidate Miranda Gallo was discovered on video by B’nai Brith proudly affixing BDS labels to different items in a store.