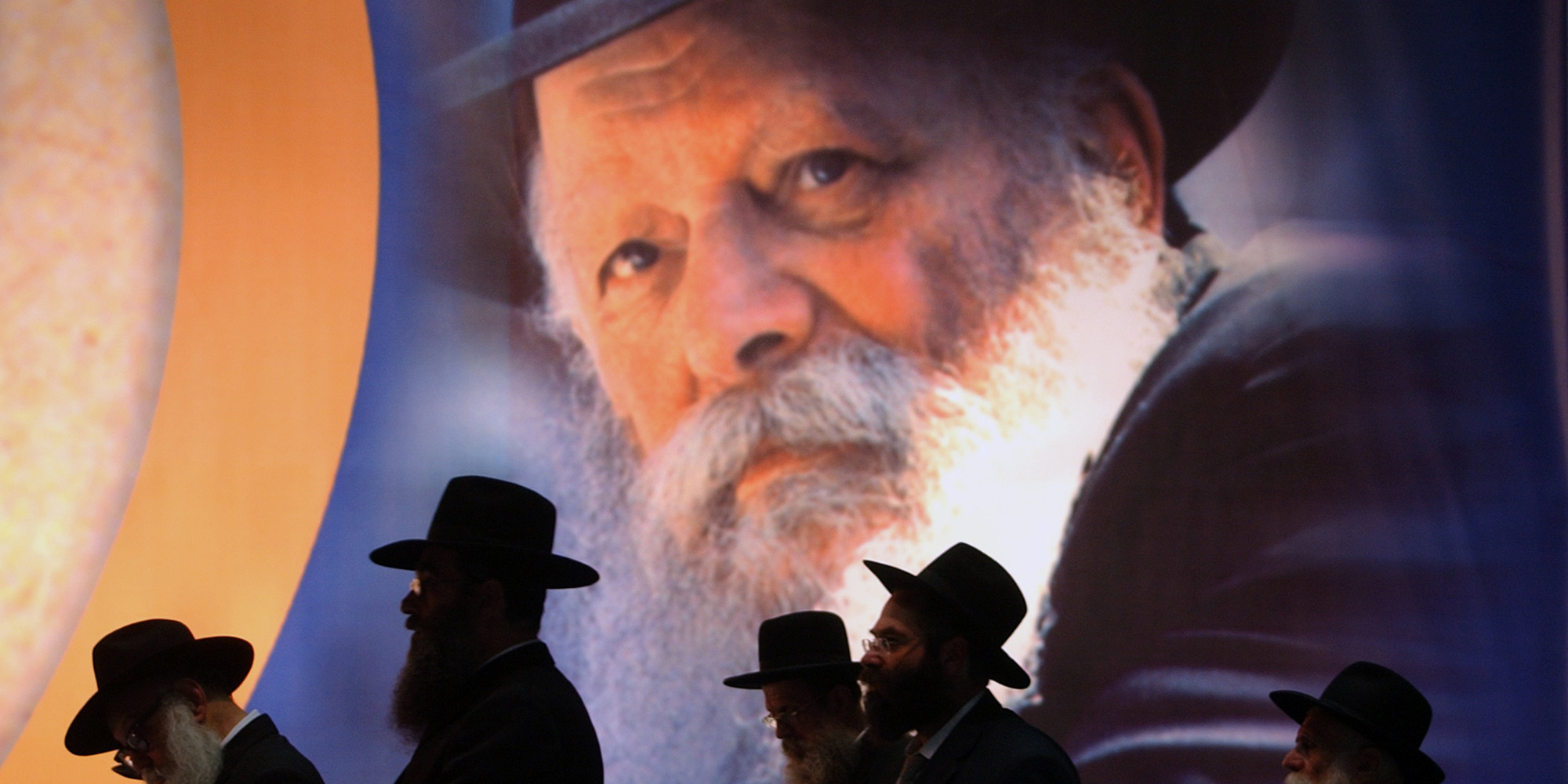 Chabad Lubavitch leaders have signed a new deal with the Israeli Defense Force (IDF), which exempts 15% of yeshiva students from military service.

The new agreement states that 15% of Chabad yeshiva students will receive a complete exemption from service in order to focus on being emissaries of Chabad. The vetting process will be jointly conducted by Chabad and the IDF.

The plan includes a two year exemption after students have studied for 6 years, this will allow them to travel for further study. One of the years is devoted to study at the "Kvutzah" seminary at 770 located at Chabad headquarters in Brooklyn, NY. The second year is devoted to rabbinical ordination.

The Chabad yeshiva leaders released a statement about the deal,

"We look forward to and hope that every Chabad youth will continue to study until the age of 26. By that age...99 percent of the students will already be married, and the real problems of the military will be less difficult. Understandably, our purpose is that the draft should be to (the IDF haredi-track) 'Shahar.' It's the lesser evil; the best agreement we could achieve, otherwise they would be drafting all the youths when they return from 'Kvutzah,' or they wouldn't let them leave (for Brooklyn)."

Before the deal, an 18 year-old in a foreign country for longer than 60 days would automatically forfeit their Torah-study exemption, and is immediately drafted upon their return to Israel. The new two year exemption allows teens to study in Brooklyn once they turn 18 years old. The new change allows yeshiva students to decide whether they wish to continue studying in yeshiva or draft into the IDF once they return after their Brooklyn pilgrimage. All Chabad yeshiva students will be drafted into the IDF once they reach the age of 26, except for the 15% that will be chosen to receive full exemption.

This new deal will retroactively include about 300 "draft dodgers" who went on their Brooklyn pilgrimage. These cases will be individually judged to see whether they can receive the exemption or not.

Yeshiva heads Rabbi Yosef Yitzchak Vilshansky of Tzfat (Safed), Rabbi Yitzchak Goldberg of Migdal, and Rabbi Moshe Havlin Ha'emek of Kiryat Gat all agreed on the deal. Some leaders opposed the deal; the "no-deal" camp was led by Rabbi Zalman Gofin of the Chabad yeshiva in Kfar Chabad. The opponents of the deal have claimed that a letter from Menachem Mendel Schneerson, the late Lubavitcher Rebbe denounced such an agreement.