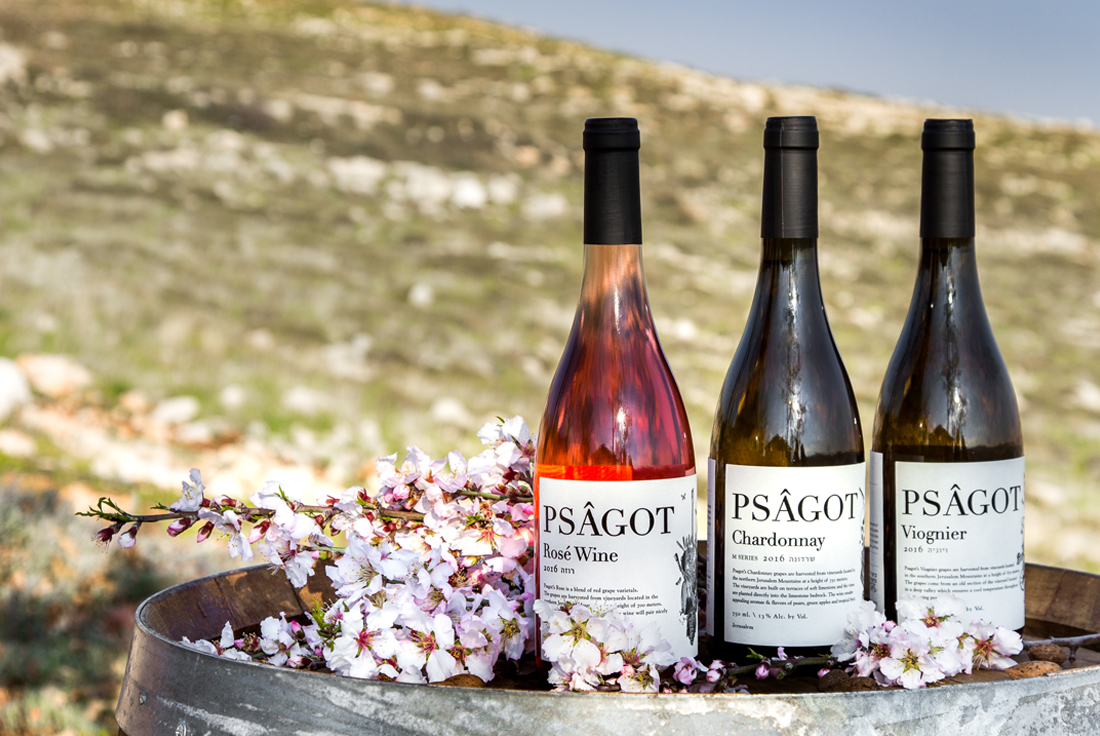 Wines from Psagot, one of the two wineries at the centre of this case (CBC)

OTTAWA – The Attorney-General of Canada has filed a notice of appeal against a court decision that would have barred certain wines from being labelled “Product of Israel,” B’nai Brith Canada has learned.

On July 29, Justice Anne Mactavish of the Federal Court ruled that it was “false, misleading or deceptive” for wines produced by Israeli vintners located east of the Green Line to be labelled “Product of Israel.”

B’nai Brith Canada had intervened in the court proceeding, taking the position that the wines should continue to be sold as labelled, since they are produced by Israeli citizens and in territories under Israeli control. On Aug. 2, after the decision was released, counsel for B’nai Brith wrote to the Attorney-General’s lawyers, laying out multiple reasons why they should appeal.

Now that an appeal is being filed, B’nai Brith will apply for intervener status at the Federal Court of Appeal, as well.

“We welcome the Attorney-General’s move to appeal, which was the only reasonable option available to him in this case," said Michael Mostyn, Chief Executive Officer of B'nai Brith Canada. "B’nai Brith looks forward to continuing to present the views of Canada’s grassroots Jewish community as this litigation continues.”

In early August, the Liquor Control Board of Ontario (LCBO) chose to hold up the sale of wines produced by Palestinians east of the Green Line, citing the recent Federal Court decision as a justification.