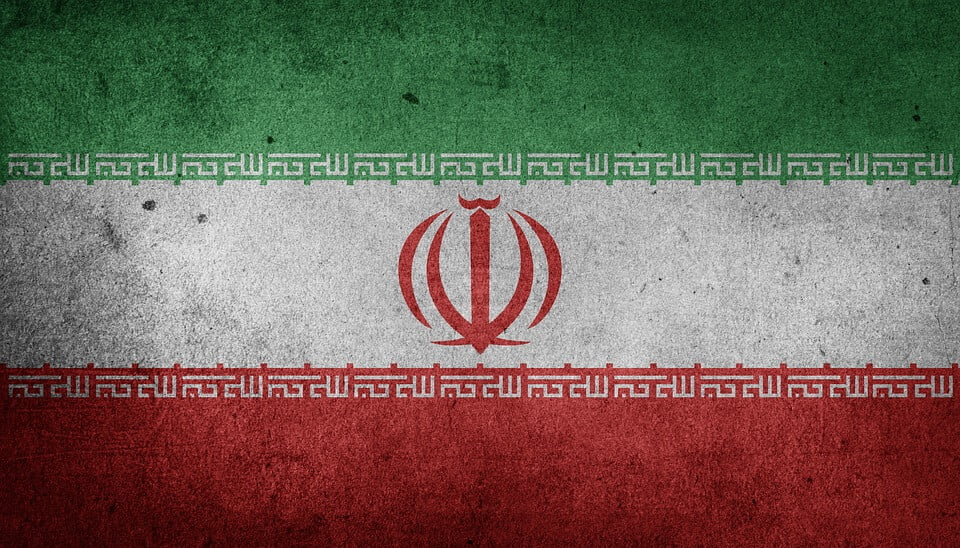 This court proceeding has a long and complicated history. On July 31, 2002, at the peak of the Second Intifada, a bomb planted by the Palestinian Hamas terrorist group killed nine people at the Hebrew University of Jerusalem, including five American students. Relatives of the deceased and other victims of Palestinian terrorism banded together to sue Iran in American court, reasoning that Tehran’s funding and political support for Hamas rendered the rogue state civilly liable. In August of 2007, an American district court ruled for the plaintiffs, and duly initiated the process of seizing Iranian state assets in the United States in order to compensate the victims.

Canada’s Justice for Victims of Terrorism Act, which entered into force in 2012 after years of lobbying by B’nai Brith Canada and other organizations, provided a new outlet for victims of terrorism to seek compensation. The American plaintiffs therefore initiated a new Canadian court proceeding, asking Ontario courts to enforce the American judgment against Iran’s assets in Canada. In 2014, these plaintiffs reached an agreement with other victims of Iranian-sponsored terrorism, including Vancouver dentist Dr. Sherri Wise, to divide the proceeds of any successful suit among themselves.

Thursday’s ruling marked the failure of the Iranian regime to prevent a negative judgment on purely procedural grounds. The Islamic Republic made no attempt to deny its complicity in Hamas and Hezbollah terrorism; rather, its lawyers resorted to arguing that the papers summoning Iran to court should be invalidated because they had been filed in English, rather than Farsi. Justice Hainey’s verdict slammed the Iranian regime for “gaming the system” in its attempt to evade liability, according to the National Post.

Despite the victory, Canada’s laws governing civil liability for acts of terrorism remain quite restrictive. Even with this judgment, only Iran’s non-diplomatic assets can be seized, meaning that its empty embassy and associated assets remain immune. Instead, the plaintiffs will receive compensation from a number of Canadian bank accounts and lucrative properties owned by Tehran in various Canadian cities.

Moreover, the Justice for Victims of Terrorism Act only lifts the presumption of diplomatic immunity for states listed by the Minister for Public Safety as state sponsors of terrorism. At the time of this writing, only Iran and Syria have received this infamous designation. During the trial, Justice Hainey had questioned the impact of any ruling against Iran, given that the federal government has expressed its desire to revive its ties with the Islamic Republic. While this possibility did not ultimately affect the verdict in this particular case, it could bar any future suits by Canadian victims of Iranian-sponsored terrorism.