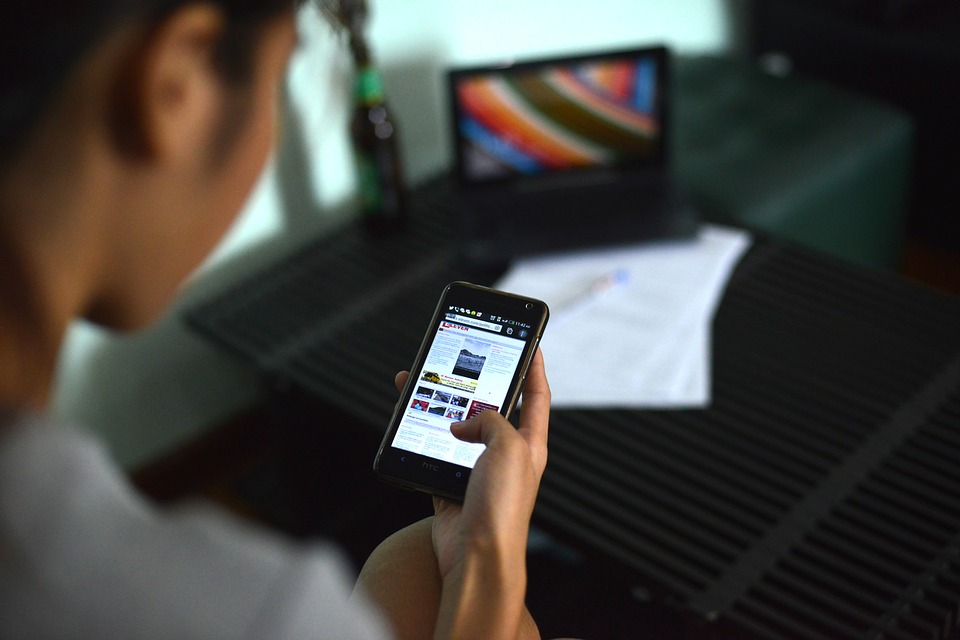 TORONTO – Having lost nine votes in a row on Canadian university campuses, anti-Israel forces have now stooped to inventing fake news stories in an attempt to promote their cause.

On Monday, in what it hailed as a “major win,” a group promoting the anti-Israel boycott, divestment and sanctions (BDS) movement at York University announced that the Faculty of Environmental Studies had endorsed the academic boycott of Israeli institutions by voting not to renew its partnership with an Israeli environmental organization – but that never happened.

B’nai Brith and other Jewish groups quickly sought clarification from York, and just a few hours later, York President Rhonda Lenton set the record straight. Lenton demolished the anti-Israel group’s claims, noting that the academic partnership had expired naturally more than a month before the Faculty’s vote, and that the Faculty was never asked to vote on a boycott of Israel.

“What we are witnessing is a desperate attempt by BDS groups to obscure their disastrous record in Canada,” said Michael Mostyn, Chief Executive Officer of B’nai Brith Canada. “Having failed to deceive the public regarding events in the Middle East, they are now trying to deceive Canadians by inventing alternative facts.

“These two fake stories in recent weeks really speak to the fundamental dishonesty of the anti-Israel campaign.”

On Nov. 2, a group calling itself the “Canadian BDS Coalition” insisted it had won “a significant national victory” when Air Canada revealed that it would no longer rely on an Israeli company for aircraft maintenance.

Once again, the alleged BDS victory was a complete fabrication – Air Canada still possesses a second maintenance agreement with the same Israeli company and serves Israeli snacks onboard its flights. The decision to terminate the first agreement was made in early 2017, months before BDS groups began to target the airline in October.