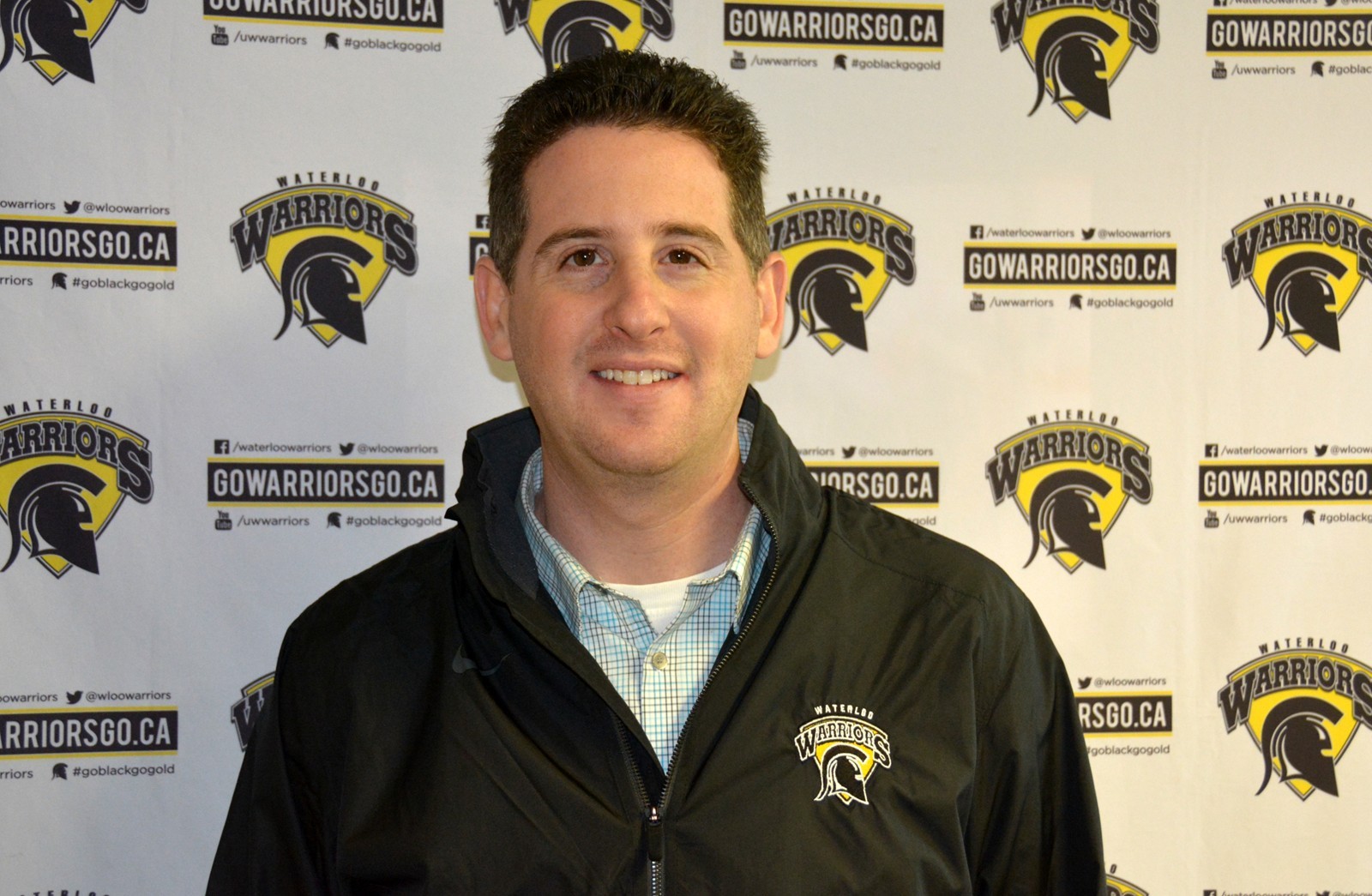 WATERLOO, Ont. – For Ari Grossman, there is nothing greater in the world of sport than to see Canadian athletes excel on the international stage.

He’ll get to see it first hand, yet again, after being appointed Chef de Mission of Canada’s team competing at the International University Sports Federation 30th Summer Universiade set for July 3-14 in Napoli, Italy.

Grossman is believed to be the only Jewish administrator to twice lead a Canadian contingent to a world wide major international sporting event.

“I am deeply honoured to have been selected for this leadership role and will do my best to represent our country while also making the experience of our athletes, coaches, managers and support staff something that they will cherish for the rest of their lives,” said Grossman, who is Associate Director of Athletics and Recreation at the University of Waterloo.

Commonly referred to as the World University Games, one of the top three international sports events on the planet, the competition is expected to attract some 10,000 individuals, from more than 170 countries, for competition in 18 sports.

It’s also the second time that Grossman is in charge of a Canadian team, expected to include more than 300 people. In 2017, he was in charge of Canada’s delegation to the Winter Games that took place in Kazakhstan. In total, this is Grossman’s sixth trip to these Games, and he has carried out duties in Communications in Turkey (twice), Thailand and Serbia.

“This is very special to me,” he said. “Wearing the Maple Leaf, and representing our nation, is something that so few get to do and I’m thrilled to again have the opportunity to contribute to such a memorable experience for our Canadian student-athletes, coaches and staff.”

“Ari has extensive knowledge of international sport and has built excellent relationships with representatives from other (countries) which will benefit Canada tremendously. He is passionate about Canadian sport,” said Cates.