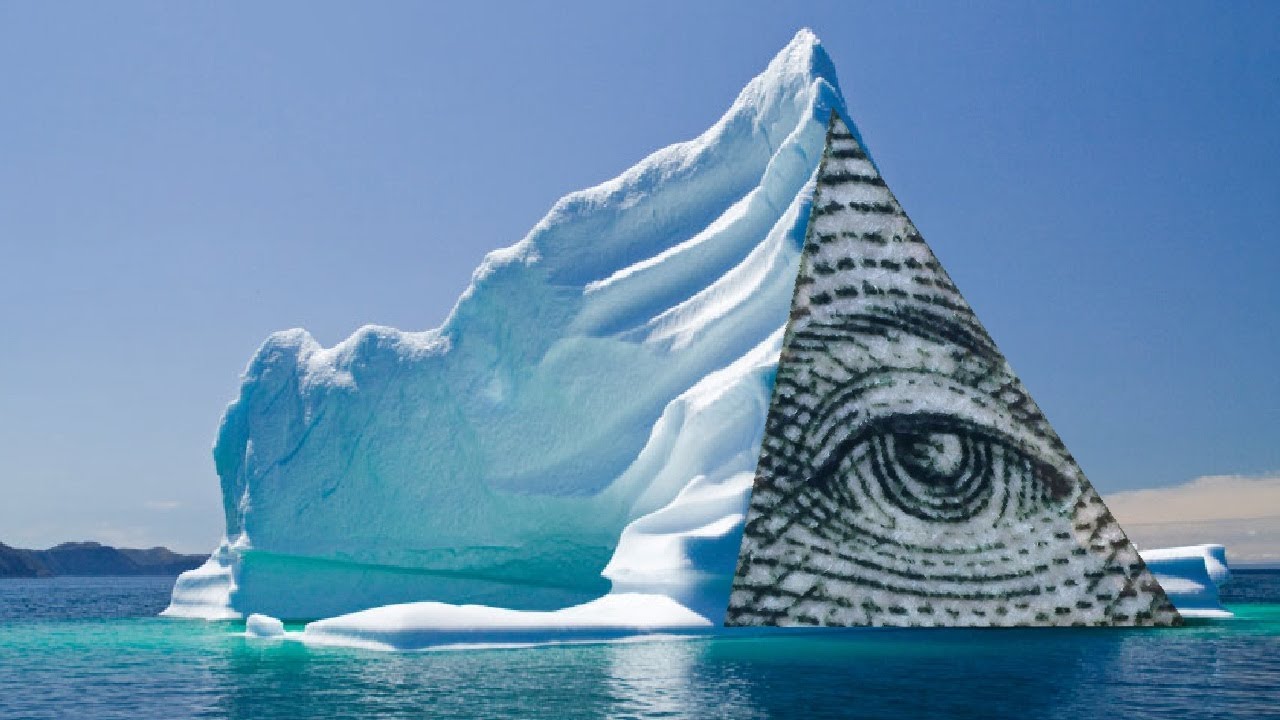 Jews sunk the Titanic in 1912. With the help of the Illuminati and Freemasons, 300 brave Zionist agents sunk the vessel in a plot to take over the world.

This, at least, is what a Russian television channel reported this month. REN-TV exposed the plot in a documentary earlier this month.

Why would Jews do this, you may ask? Well...how else would Jews install themselves as leaders of the world government?

The documentary showed that Jews' fruitless attempt at world chaos led them to several more plots later on in the 20th century. These include the catastrophic nuclear disaster at Chernobyl, the Sept. 11 bombing of the World Trade Center, and even the collapse of the Soviet Union. World domination is a risky business, but the documentary reveals that us Jews will never stop our ancient ambition of global subjugation.

The Federation of Jewish Communities in Russia has expressed its concerns with the film for being antisemitic. The federation was very concerned that the film threatens Jews because it legitimizes antisemitism by demonizing Jewish people.

The Jewish Chronicle reported that REN-TV's channel has the potential to reach 100 million viewers. In 2015, Russia's Ministry of Education and Science condemned the documentary for being "the most harmful pseudo-scientific project (for spreading of myths, delusions, and superstitions)." The ministry also criticized the documentary for disseminating conspiracy theories and historical falsehoods.

The film touches on the Protocols of the Elders of Zion, a text that outlined a plan by a Jewish conspiracy to take over the world that involved controlling press and international economies. The text was first published in 1903, a time when nationalism and antisemitism was on the rise in Europe. This text was published by the Okhrana, the Russian Tsar's secret service who intended to spur an increase of antisemitism in Russia and the rest of the world. Renowned antisemites such as Henry Ford and Adolf Hitler disseminated the text to spread the conspiracy theory into the mainstream, public psyche.

The film's explicit attempt to demonize Jews and use them as scapegoats for international incidents is a reminder of antisemitism's continued existence and prevalence in the world, no matter how ridiculous.