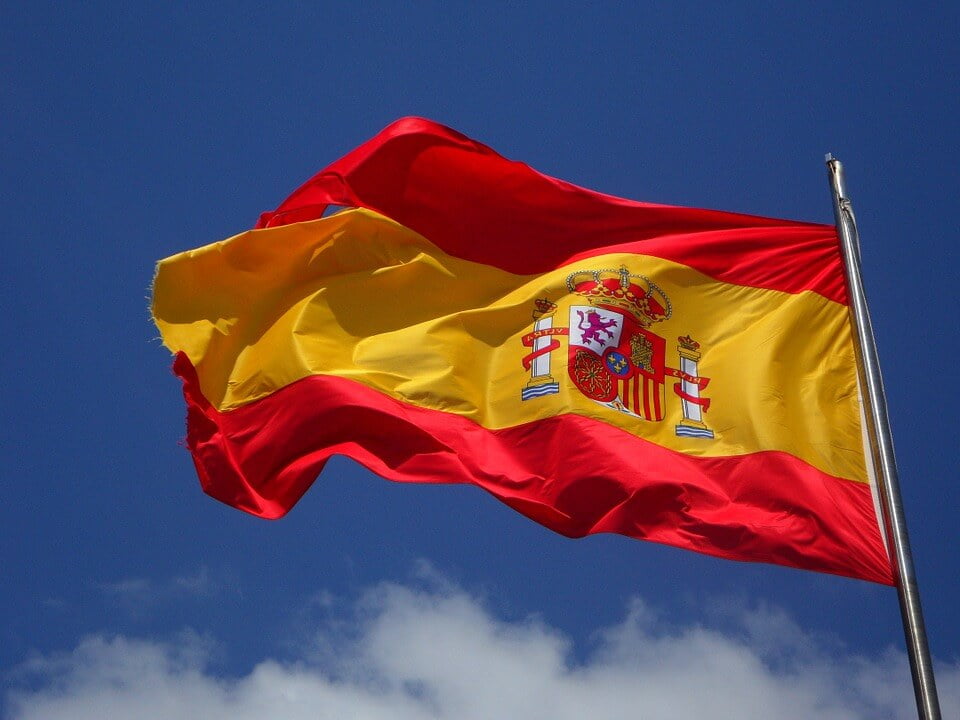 A judge in Olesa (pop. 24,000) responded to a report commissioned by members of the Solidarity Network Against the Occupation of Palestine, which had proposed a municipal boycott of Israeli products and nationals. The judge stated that even the proposal constituted discrimination, saying that “the sheer existence of a local agreement of this nature implies the possibility of denying participation to any entity or person of Israeli nationality or origin in any contract or activity sponsored by the City Council.”

On July 29th, a court in Madrid suspended boycott agreements adopted by the city council of Rivas Vaciamadrid (pop. 80,000). The motions were originally proposed by members of the Podemos (tr. “we can”) and Izquierda Unida (tr. “united left”) parties, both of which are on the far-left. The motions adopted by the council had stated that the municipality would not establish any agreements with either Israeli organizations, or any organizations that derive “economic benefit from violations of international law and human rights in the occupied Palestinian territory or the Golan.”

Also on July 29th, a boycott motion proposed by Podemos and BNG, another far-left party, was defeated in a plenary session in La Guardia (pop. 11,000), after ACOM, a Spanish pro-Israel lobby group, provided local political groups with “factual information on Israel and the goals of the BDS movement.”

In June, Angel Mas, the chairman of ACOM, told The Jerusalem Post that the last eighteen months have seen an increase in boycott and sanctions activity. “Over the last year and a half there was a tectonic movement in Spain as the far left gained access to public institutions and local government,” said Mas.

ACOM has undertaken legal action against numerous discriminatory motions and campaigns adopted by Spanish city councils and public institutions. It has been victorious in a handful of cases, including the rejection of a motion adopted in Langreo (pop. 42,000) that would have boycotted any person or company deemed to support Israel. Sant Sadurnì d’Anoià (pop. 13,000) also voided its own similar boycott policies after ACOM threatened to sue.

Mas also told the Post that the Podemos party has been under public scrutiny since allegations of the party being funded by the Venezuelan and Iranian regimes emerged. ACOM alleges that this external funding has helped Podemos gain control of 40 municipalities, including the cities of Madrid, Barcelona, and Valencia.

Legal actions undertaken by right-wing activist groups such as Manos Limpias (tr. “clean hands”) to address these reports have twice been thrown out of court due to lack of evidence. The leadership of Podemos has denied these allegations.