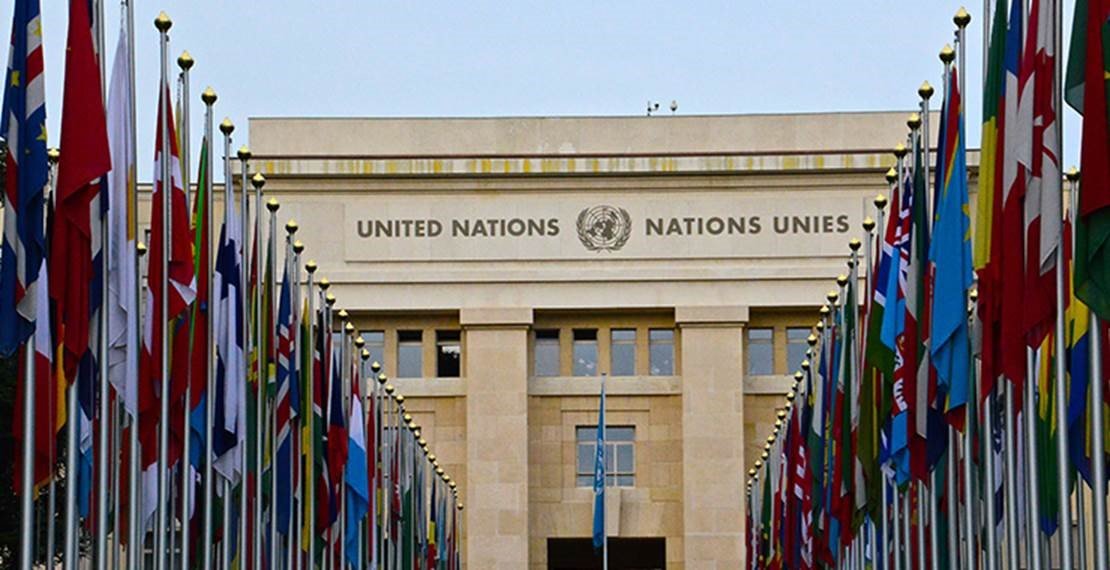 TORONTO – B’nai Brith Canada and the Friends of Simon Wiesenthal Center (FSWC) call on the Canadian government to take a principled stand in defence of its core values by disavowing the Durban IV conference and publicly affirming Canada’s refusal to participate.

Durban IV is a series of events to be held by the United Nations in September, marking the 20th anniversary of a 2001 “World Conference on Racism” that turned into an anti-Jewish and anti-Israel hatefest.

In 2009, when the “Durban Review” conference was held, Canada demonstrated exemplary international leadership by boycotting it. Canada boycotted the event again in 2011 when Durban III was held.

All Durban conferences, including the planned Durban IV, “reaffirm” the original Durban Declaration in its entirety. This process has received longstanding support from antisemites who have hijacked the conference agenda to advance their venomous attitudes towards Israel and Jews.

At previous Durban conferences, speakers such as former Iranian President Mahmoud Ahmadinejad have used the platform for denigrating Jewish history. Speaking at Durban II on the eve of Holocaust Memorial Day, Ahmadinejad minimized the Holocaust and claimed that the West had “used the pretext of Jewish suffering” to “set up a totally racist government in occupied Palestine.”

At a time of continuously rising antisemitism worldwide, Canada must continue its longstanding policy of boycotting Durban and rejecting all efforts to glorify or honour the outrageous events of Durban I.

Last month, our two organizations wrote to Bob Rae, Canada’s UN Ambassador, and Marc Garneau, Minister of Foreign Affairs, expressing the concerns outlined above. We also pointed out that as recently as December 31, 2020, Canada voted against the UN resolution to convene Durban IV. Canada must now have the courage to abide by its principles and state a position.

The United States has already indicated that it “will not attend or participate in any events commemorating the 20th anniversary of the Durban Declaration.” We call on Canada to do the same.

“We urge Canada to stand with the United States and set an example for our allies around the world by publicly and unequivocally rejecting Durban and the overt antisemitism that it has always been associated with,” said Jaime Kirzner-Roberts, Director of Policy at FSWC. “In this moment of growing antisemitism, it is more important than ever that Canada stand firm in the face of hateful double standards and the demonization of Jews and of Israel in all international fora.”

“Canada must adhere to its own values and offer a principled ‘no’ to Durban IV and its scourge of antisemitism,” said Michael Mostyn, Chief Executive Officer of B’nai Brith Canada. “Durban’s legacy is well-known, and Canadians must be certain that our government does not support any commemorations or celebrations of that legacy.”

As a leading voice on the world stage in the fight against all forms of racism and hatred, it is essential for Canada to refrain from validating the antisemitic spectacle that was the Durban Conference. We look forward to Canada’s reaffirmation of the unacceptability of Durban by maintaining its principled stand.